Are counterfeit bearings on the rise? 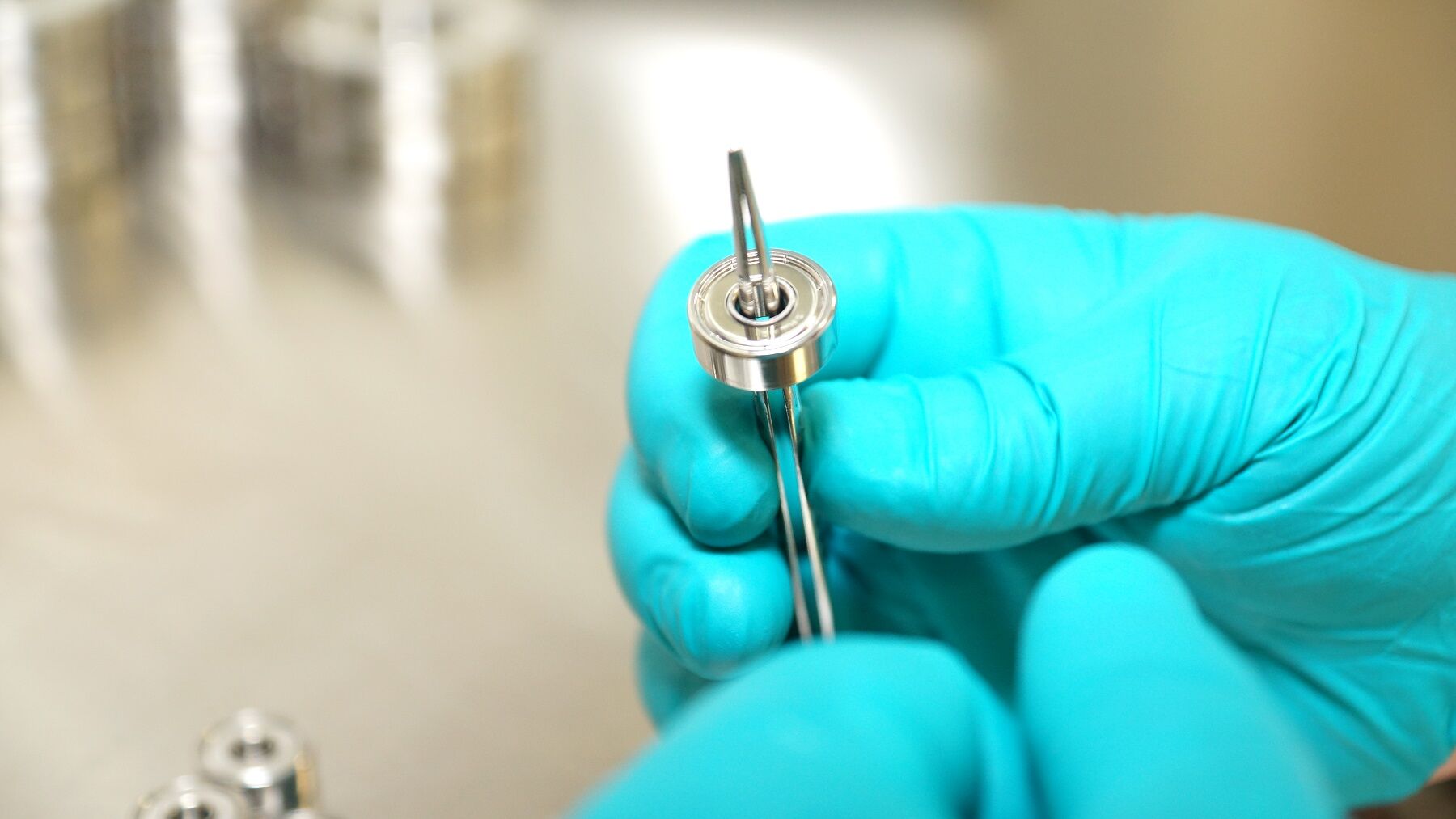 A petrochemical processor was recently forced to make an emergency shutdown to reveal that it was being supplied with counterfeit SKF bearings. Most people do not fully appreciate the scale of the counterfeiting problem or the risks it creates. At a time of rising demand and growing pressures on supply chains, Chris Johnson, managing director of specialist bearings supplier SMB Bearings, asks if the problem of counterfeiting may be on the rise.

Counterfeits tend to emanate from regions where manufacturing and labour costs are low and where legal frameworks protecting intellectual property are insufficient. China may have a reputation for producing counterfeit bearings, but this is a truly global problem.

The technology that aids the counterfeits is getting better and cheaper. This means that imitation packaging or markings on the bearings are becoming more and more realistic. In fact, in many cases you may not be able to tell them apart from the genuine artefact.

There is a risk that growing demand continues to fuel the problem, despite the best efforts of the larger reputable manufacturers to combat it. Customers want lower prices and shorter lead times and often go for the cheaper option, unaware of the risks of counterfeits. As we are currently experiencing a shortage of bearings and lead times are rising significantly, more people may be tempted by false promises.

Whether it is the World Bearing Association (WBA), or leading bearing manufacturers, there is a general consensus that awareness raising is the single most important ingredient in combating the problem. If the average customer simply knew the risks involved, they would most likely make their purchases from recognised distributors or directly from the manufacturers.

Unless you’re an experienced technician, you may not be able to tell the difference between genuine EZO bearings, for example, and a counterfeited bearing, but your equipment will. Counterfeit bearings are typically made from much lower quality materials, increasing the risk of failure.

When the bearing does fail, it can cause catastrophic equipment failure. The ultimate cost of this far outstrips any savings that were made by the cheaper original purchase. Worse than the financial cost is where failure has health and safety implications. According to the WBA, 39 percent of counterfeits pose a danger to life, so this is not something to be taken lightly.

Even if you escape the risk of catastrophic failure, you still end up paying more in the long run as the bearing’s poorer performance results in rising maintenance costs and its lower fatigue life means replacement is required sooner. In addition, if you outsource maintenance to subcontractors, they may unwittingly purchase a counterfeit bearing to repair equipment like electric motors, pumps or fans, unless they are aware of the risks.

Combatting the problem is especially difficult due to its scale and the cost of action. Only the largest manufacturers, like NSK and SKF, have the financial resources to actively go after the counterfeiters. For the rest of us, a few general pointers should be borne in mind.

Firstly, avoid thinking that you are the expert. Poor imitations may be detectable, but many sophisticated counterfeiters can produce replicas that will look almost identical to the real thing. Only an experienced technician will be able to identify the counterfeit, so if you have suspicion, contact the manufacturer. They will generally be happy to test and check for you. It is worth mentioning here also that these technicians are unlikely to publicly reveal how to precisely authenticate one of their bearings as doing so would simply provide more opportunity for the counterfeiters.

Secondly, listen to your equipment. Excessive noise or premature failures can be attributed to a range of factors, but these should serve as potential warning signs that your bearings may not be genuine. Reputable suppliers should be able to offer advice and technical expertise if you are experiencing these problems.

Thirdly, consider the benefits of apps that can alert you to the risk of counterfeits. Many manufacturers offer apps specifically designed to authenticate their bearings for free. Every bearing is given a unique code that is recorded on a database. These apps are designed to check the code on your bearing corresponds to one on the manufacturer’s database. If it is an unknown number, or if the number has been searched for repeatedly before, it is good evidence you may well be dealing with a fake.

Finally, make your purchases directly from official distributors. Of course, while the manufacturers and their partners have every interest in convincing of the benefits of paying extra for this, they are not alone in offering this advice. The World Bearing Association advises much the same.

Advancement in the industry to create non-slip flooring design