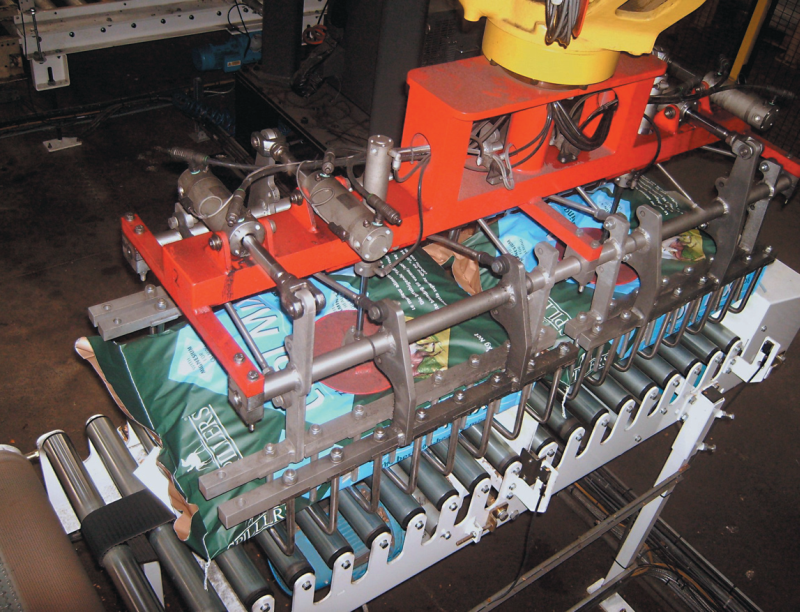 Two palletising and bagging system upgrades installed by Pacepacker Services have helped Mars Horsecare UK achieve its ‘lean’ manufacturing objectives. As a direct result of Pacepacker’s solution Mars has reduced maintenance costs by 90 per cent on their palletising line, while overall efficiency of the bagging and palletising operation has increased to deliver an overall output of 300 tonnes of bag packed horsefeed per day

Ten years ago Pacepacker automated the first of two palletising lines within Mars Horsecare UK’s Milton Keynes factory, and subsequently installed a second system only nine months ago. Both packing lines have a dual feed from two separate production lines each delivering 20 -25kg sealed bags of Spillers horse feed at a speed of up to 20 bags per minute across both lines.

Supplying almost a third of the UK horsefeed market Mars Horsecare UK manufactures and packs over 35,000 tonnes of Spillers Nutritional Horse Feed, in compound/mix form, per year – 82 per cent of which is sold directly to UK wholesalers and retailers while the remainder is exported to Europe, Middle East and Far East. Pacepacker was approached by Mars Horsecare UK to replace an existing 20-year-old palletiser, which palletises over 18,000 tonnes of their branded course mix feed per year. This old palletiser had been become increasingly unreliable and costly to maintain. As a result Pacepacker supplied and installed a Fanuc 410 robot which was incorporated with a twin grab technology, giving the robot the capability of simultaneously picking and palletising the bags from each of the two ­production lines – fed to it at a combined rate of almost 700 bags per hour.

Ian Merchant, Pacepacker brand manager, comments: “As a long standing customer of Mars we historically fitted a T20 Sack Placer onto this particular production line, which had historically been manually fed, to help automate the process and increase the speed and efficiency of the entire packing operation.”

Pacepacker’s solution has enabled Mars Horsecare UK to reach its daily output target more efficiently, as Eddie Lear, site rngineer for Mars Horsecare UK, explains: “Pacepacker has provided us with a system which is delivering the desired output per day in almost 30 per cent less time than the original palletiser. As a consequence our overhead costs have dramatically decreased as a result of the shorter productions runs. Coupled with the diminution of our breakdown costs we have met our lean manufacturing objectives.”

Pacepacker originally automated the palletising process on the first production line for Mars Horsecare UK 10 years ago by installing a Fanuc 410 robot along with a Sack Flattener. The flattener shapes the bag in preparation for palletising and is electrically interlocked to work with a V Track conveying system, which transports the bags to the Fanuc 410.

This initial installation assisted Mars Horsecare UK with their growing business, increasing output by two tonnes of horsefeed per hour and improving bag presentation. As Eddie Lear explains: “Initially manual workers were hand stacking the bags which was labour intensive and the resultant pack presentation was often poor. The installation of the original Fanuc 410 robot improved not just the efficiency of this process but increased the volume output, and the quality of our finished bag presentation.”

Merchant comments: “As a Fanuc Strategic partner with a 15 year relationship we have been able to offer Mars Horsecare UKspecialist application experience to devise a solution which has assisted them in achieving a leaner way of working.

“The new robotic palletising solution provides accurate and reliable sack stacking on a pallet which can hold up to 50 bags of horsefeed, with no human intervention. The robots provide a perfectly presented pallet every time and have minimal moving parts, which reduces the room for error and the likelihood of breakdowns.”

As a Fanuc Strategic partner for pick and place and palletising ­systems, Pacepacker can offer ­customers a variety of new and pre-owned solutions. 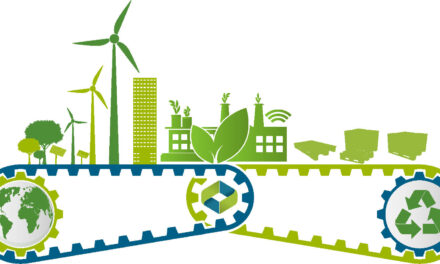