Bearing solution achieves in excess of 1,000 hours use on concrete vibrators 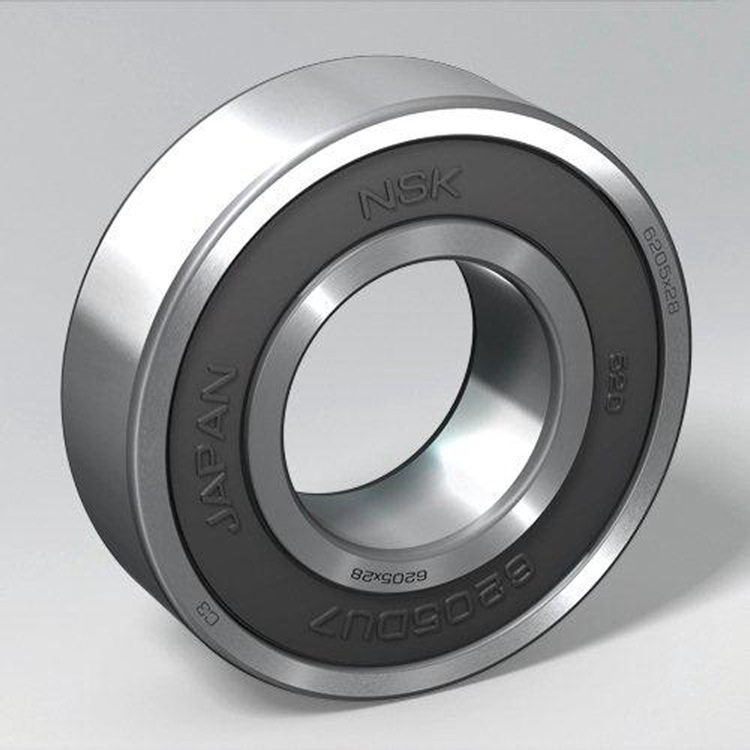 NSK became involved with the project following the design and development of a new type of electric poker for concrete head vibrators. The OEM manufacturer had specified a deep groove ball bearing as an integral part of the new design. The major new operating target placed upon the bearing, a unit specified with C3 clearance and a steel riveted cage, was that it should last over 1000 hours; however, most bearing types that were tested had failed to reach even 100 hours.

NSK was consulted by the customer and asked to analyse the problems with the existing bearing specification, and to provide possible solutions that would meet the exacting specification for the new poker design. Concrete poker vibrators are used to dispel bubbles in wet concrete that can form as it is poured from the mixer truck, and air voids that become trapped in deep channels and columns.

After an in-depth analysis, NSK first recommended replacing the oil used in the application – which didn’t have the required viscosity – for another, specific NSK oil. Secondly, NSK also suggested the type of bearing used in the design should be retained, but that it should be supplied with a larger radial internal Clearance (C4) to allow greater lubrication and allow for increased vibration damping within the bearing unit itself.

These modifications were made to a series of four bearings, which were then subjected to extensive testing. The tests validated entirely NSK’s recommendations, as all four bearings exceeded the previously unattainable 1000 operating hours and are now being specified for production.

KNAPP to showcase innovation at LogiMAT and IntraLogisteX