Crystalox, a  manufacturer of multicrystalline silicon wafers used in solar power system applications, relies on air extraction systems from Western Air Ducts not only to provide a good work environment for its Milton Park employees, but also to keep costs down by re-using heat generated from plant equipment. 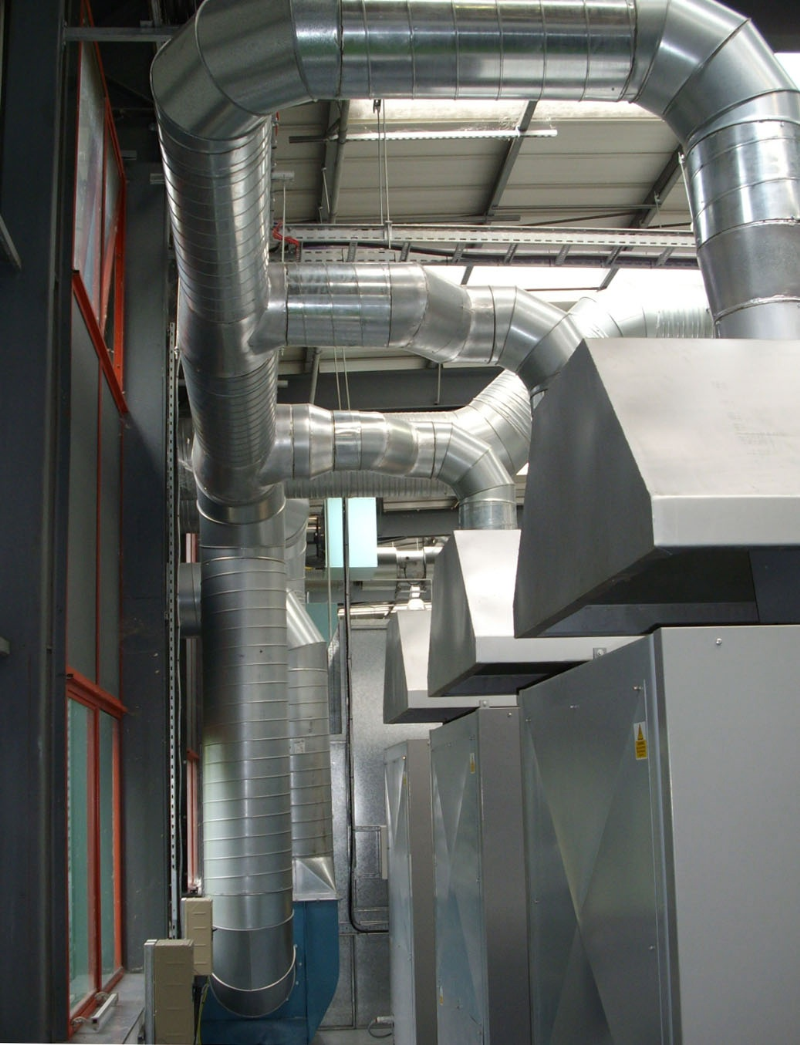 The silicon wafers manufactured by Crystalox are a key component in many of the solar energy panels that are an increasingly common sight on roofs and in open fields throughout the UK.  The company grows the 700mm2, 270kg silicon ingots in single-use crucibles in a suite of furnaces. The ingots are then cut into 156mm2 blocks, before being further sawn into wafers, which are used in the manufacture of the photo voltaic solar cells.
Western Air Ducts provided the design, manufacture and installation of extraction systems to several key production areas in the plant, including the crucible spray rooms and the cutting and sawing area.  Silicon is a hard and brittle material and the sawing process generates quantities of PEG (poly ethylene glycol)-based slurry mist, which although benign, is not pleasant for operators to breathe.
Western Air Ducts solution took advantage of the heat generated by the air compressors in the factory, this energy, which would otherwise just be lost to the outside air, can, by the adjustment of the extraction louvres, be re-used by the plant room, keeping down manufacturing costs.  Crystalox engineering design manager, Paul Merrick, comments: “Western Air Ducts took the time to understand our processes in order to provide the optimum solution, from the overall concept, to the all-important details, such as positioning fans so that they can easily be maintained, without the use of scaffolding.”

Exol keen on lean manufacturing with visit to JLR 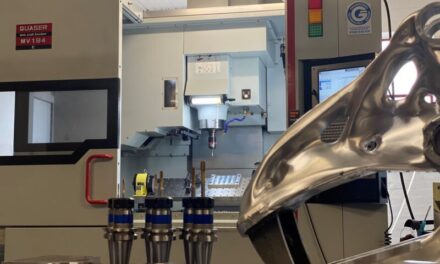