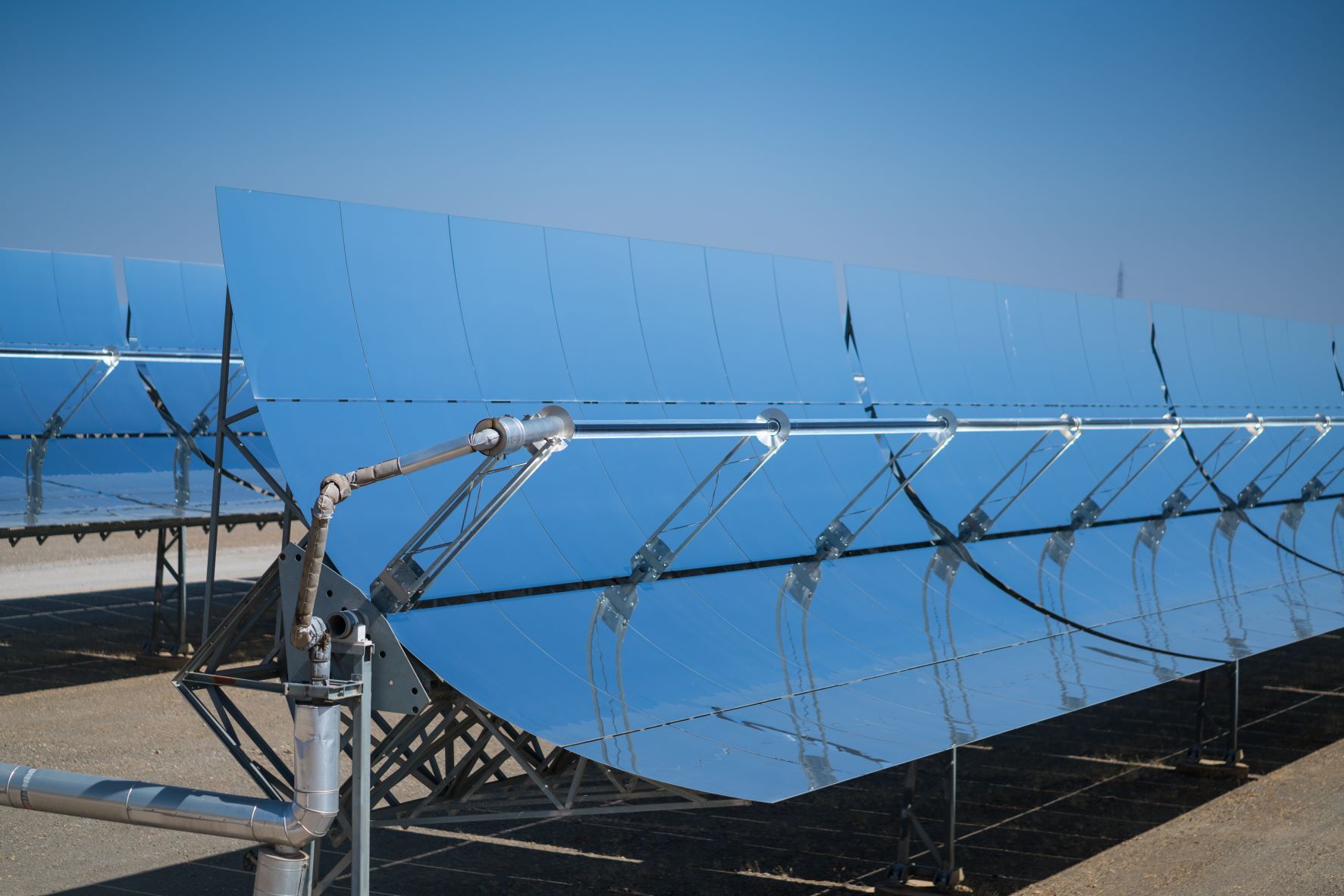 Over the past few decades, engineers have successfully focused on the more easily attainable goals when it comes to environmentally friendly technologies. As a result, cars and trucks have fewer emissions and better mileage, solar panels and wind turbines are cheaper and more efficient and carbon capture is more viable. But new regulations have not stopped, and standards are becoming stricter.

With the easier fixes done, the difficulty in meeting newer standards is rising exponentially. Engineers face more pressure than ever before, but it is not always obvious how to solve technical problems to produce cleaner products and processes.

The demand for environmentally friendly and low-carbon forms of energy generation has been increasing, with concentrated solar power (CSP) being a particularly promising avenue. According to recent data, the largest CSP installations can be found in Spain, with the United States, North African nations, the Middle East, India, and China having the next largest concentration of such plants.

CSP generates power using mirrors or lenses to concentrate a large area of sunlight onto a receiver. Electricity is generated when the concentrated light is converted to heat, which can drive a heat engine or power a thermochemical reaction. One of the key challenges with solar power is that it has to compensate for fluctuations in sunlight. In CSP power plants, molten salt is often used for heat storage, smoothing out the fluctuations in solar supply. But this introduces another variable — the temperature range in which the molten salt melt must be maintained.

Improving automobile emissions has been a consistent target for manufacturers for some time. And for good reason. According to the Union of Concerned Scientists, cars and trucks account for almost one-fifth of all US emissions, emitting more than ten kilograms of carbon dioxide (CO2) for every gallon of gas.

However, the US isn’t alone in its diesel dilemma. Most nations have launched challenging economy-wide CO2 reduction targets, such as the UK’s plans to decarbonize its entire vehicle fleet by 2050. Delivering such a transformation will involve all industry players working together to deliver lower emitting vehicles.

While fewer consumer vehicles are being produced with diesel engines, they are still routinely found in municipal vehicles such as buses and road sweepers. However, tighter regulations have created an engineering challenge for makers of heavy-duty diesel engines. As these engines have become more efficient, there has been a corresponding drop in the temperature of exhaust gas. This means that while the exhaust itself has lower emissions, the drop in temperature also leads to lower catalytic activity in the exhaust system.

When working with diesel engines, electric heating elements can be placed at the intake of the aftertreatment system to reduce the thermal inertia of downpipe stages and raise the intake temperature to the catalytic system.

Integrating electric heaters into new designs for diesel engines is a key piece of a systems solution to an engineering problem that is itself brought on by the fast-paced co-evolution of engines and the environmental laws that regulate them.

Manufacturers should also consider the type of heater they use in their industrial process. While cartridge and shell-and-tube heaters have their place in various industrial applications, ceramic heaters are an innovative way to get around several design limitations inherent in equipment that uses those more traditional heaters. For example, traditional heating elements consume more power compared to the actual heat being used and they struggle to evenly distribute heat, which can slow processes or cause regular maintenance cycles and require larger machinery to accommodate space for heating elements.

In contrast, ceramic heaters are smaller, faster and more accurate than other types of heaters. But why do these heaters matter when it comes to assessing environmental impact?

Watlow, which is committed to protecting the environment with its heating equipment, has developed a line of ceramic heaters. The heaters use less power and produce less environmental heat in the workplace, helping facilities to reduce utility bills and produce less net carbon.

Using heating technology can hold the key to new designs that can allow companies to make further progress in their environmental initiatives. From automotive to CSP and process heating, making the switch to innovative heating technology can reduce power reliance, electrify processes, reduce emissions, and support renewable power.