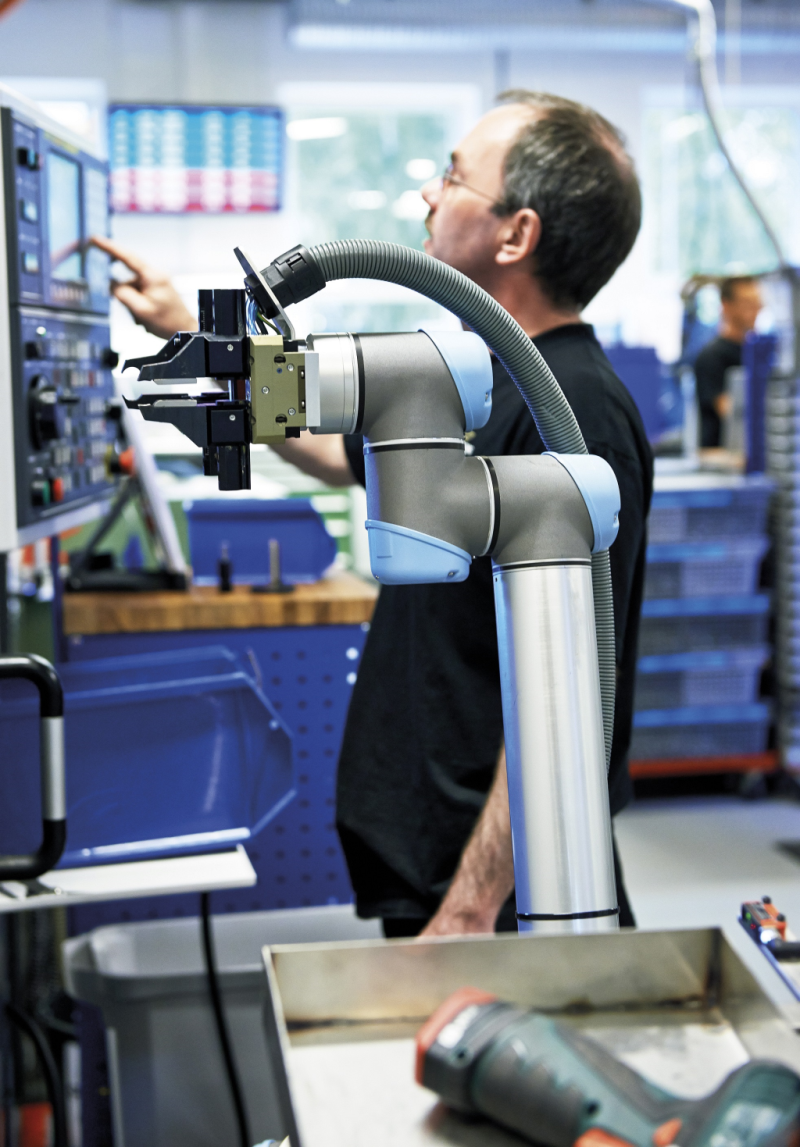 The long-standing industrial practice of outsourcing manufacturing operations to low-cost parts of the world to keep manufacturing costs down has recently taken a turn.

A report from Boston Consulting Group has shown that ‘the share of executives saying that their companies are actively reshoring production increased by nine per cent since 2014 and by about 250 per cent since 2012. This suggests that companies that were considering reshoring in the past three years are now taking action.’

With rapidly rising labour costs in traditional low-cost countries such as China, manufacturers are now experiencing that the financial advantages of manufacturing overseas are being seriously eroded. When they realise that offshoring also usually involves complex logistics, added shipping times and difficulties in reacting quickly and nimbly to changes in customer requirements, there are clear reasons why many manufacturers should be looking for new ways to reduce manufacturing costs and increase productivity.

Trelleborg Sealing Solutions – a part of Trelleborg Group – spent years researching ways to optimise its production to meet customer demand. The company was not interested in moving its production to one of Trelleborg’s own factories in lower wage countries because customers were demanding faster and more flexible delivery – something that production overseas would get in the way of.

Adding robots does not only optimise the production. Contrary to popular beliefs, the increase in automation has a positive impact on employment as well, says operator at Trelleborg Sealing Solutions, Dragan Jovanivic: “After adding robots to the production, we increased incoming orders to such an extent we had to hire 50 new employees.”

Trelleborg Sealing Solutions is not an exceptional case. Automation using cost-effective, advanced robotics technologies is helping this shift by enabling companies of all sizes to remain cost-competitive while keeping their manufacturing operations at home.

Automation: Learning the secrets of uptime 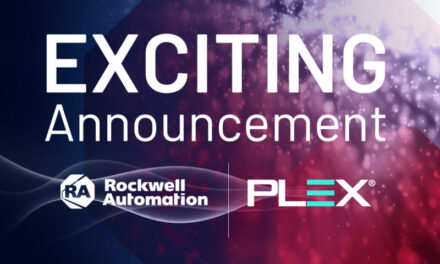 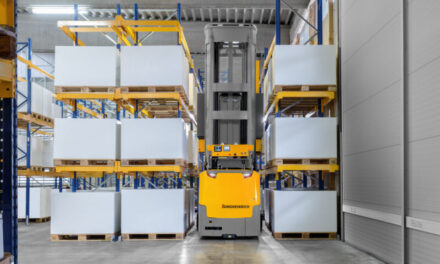