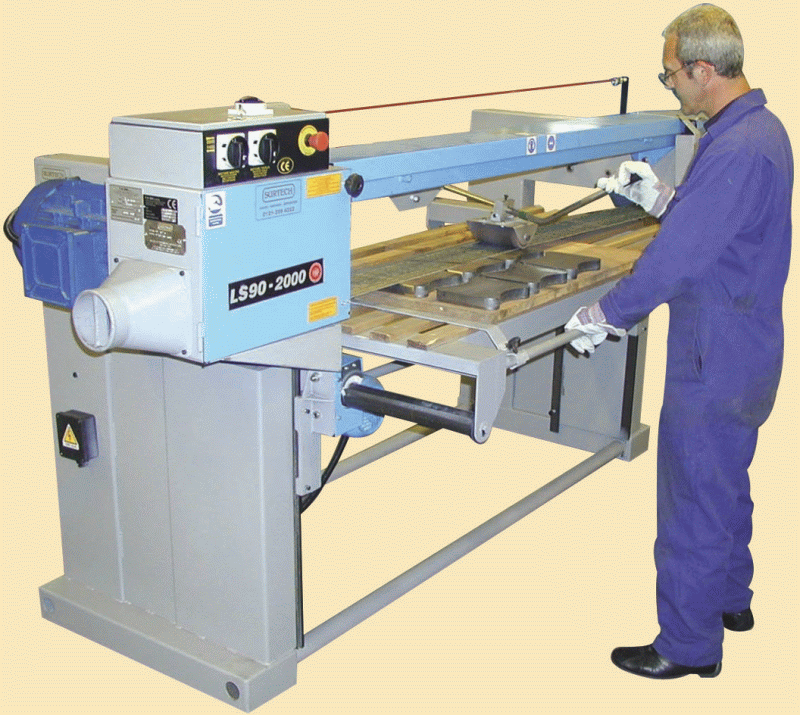 A solution from Surface Technology Products (Surtech) has helped a manufacturer of steel profiles, Thatcham based Procut, to remove a bottle neck in production caused by the delay needed for staff to remove hard slag from cut steel blanks

The issue has always been a problem for Procut and when it won a long term order for 2,000 blanks per month this became unmanageable. The company’s four oxy-propane CNC profiling machines are capable of cutting multiples of parts per day with quantities dependent upon material thickness and other parameters. However, the hard slag that remained on the blanks as a result of the cutting process was a difficult process to eradicate.

The company’s shop floor staff had previously been removing the slag by hand, using hammer and chisel and seven-inch hand-held grinders and it this was adding an additional two weeks to the process.

Procut reviewed the market for a solution and found that Surtech was capable of providing a viable solution that could be supported with service.

The first part of the solution was the acquisition of a belt linishing machine, for the cleaning of the parts and the removal of any scale. This was soon followed by a Lima 600L friction deburring machine for removing the hard slag from the cut blanks.

The new friction deburring machine from Surtech now enables Procut to process its components at a rate similar to the actual cutting cycle to eliminate any bottleneck. As Procut’s general manager, Chris Brown comments: “The friction deburrer is a fully enclosed unit that has an in-built extraction unit, so not only are potential respiratory issues eradicated but the quality of the air in the workshop has improved. The same can be said of the linisher that also has an extraction unit attached for improved operator safety. 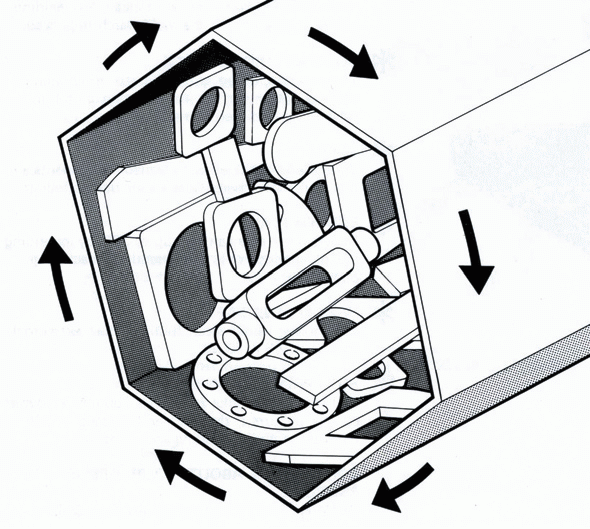 The acquisition of the belt linisher, like the friction deburrer, was to limit the hand ­finishing the staff undertake. The Surtech belt ­linisher has the capacity to load a number of components on the bed and fettle them all in one process. This drastically saves time and resources whilst improving the surface finish. The company also conducts plough grinding for its customers ensuring guaranteed thickness and tolerances, so a relatively high standard of surface finish and flatness is required prior to plough grinding.

The steel profiling and grinding specialist selected the Surtech linishing solution as it offered an innovative approach that allowed the operator to load small batches of parts that could all be completed in one process. Incorporating a clamping block for asserting downward linishing pressure on the components, the Surtech solution ensures the linisher and not the operator does the work.

Brown concludes: “We are delighted with the two machines. They have saved us on lead times, labour requirement and costs whilst also improving our component quality. Additionally, the two machines have improved the working environment. We cannot praise the machines enough.”