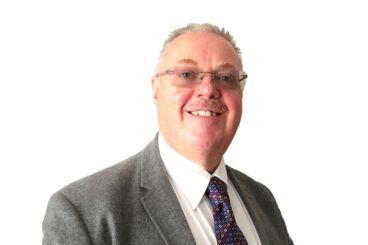 Fablink Group – Leading British Tier 1 supplier of cabs, pressings, structures & complete vehicle assemblies – is pleased to strengthen its Board with the appointment of Phil Handley to the position of Non-Executive Director.

Building on Fablink Group’s long-standing position as a market leader in the automotive, off-highway and transport sectors, Handley will play a key advisory role to help drive continued growth and operational excellence across the Group, with a particular focus on people, quality and assembly operations.

With its blue-chip customer base of world-leading OEMs, to which Fablink Group provides expert manufacturing and engineering services, Handley’s appointment follows on from the recent appointment of fellow industry professional, Steve Hemming, as Chief Operating Officer.

With well over 30 years of experience at several global OEMs, Handley joins Fablink Group from Caterpillar after 18 years of service – 9 of which were spent as Managing Director of Caterpillar Articulated Trucks. Handley’s extensive industry knowledge and strategic experience saw him attain Six Sigma Master Black Belt level, which will help advance operational excellence and quality across each of the Group’s UK-based sites.

Richard Westley, CEO of Fablink Group: “I am delighted that Phil has joined our Group as Non- Executive Director. He adds deep-seated experience to our Board gained over a long and successful career working for global OEMs. His insight from a customer perspective and his focus on operational excellence and quality will be particularly valuable. I have no doubt that he will play a key role as we continue to develop the business.”

Phil Handley, Non-Executive Director of Fablink Group: “As a former customer of Fablink Group, I am well versed to be able to comment on the Group’s outstanding services and position within the industry. Over many years I have witnessed the Group expand to attract an enviable OEM customer base and have always admired Richard and his team’s accomplishments in growing the business into the prominent position it holds today. I look forward to working alongside Richard and the leadership team to advise on the Group’s next steps towards continued success.” 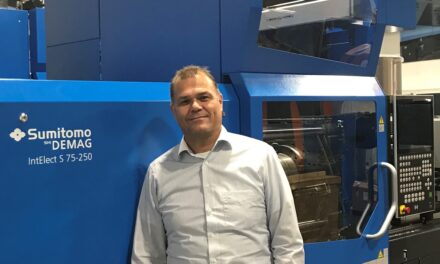 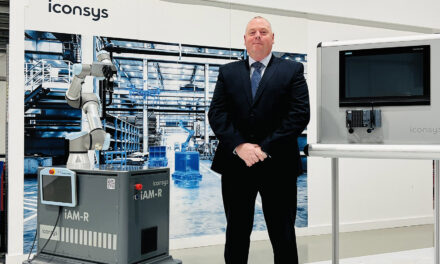 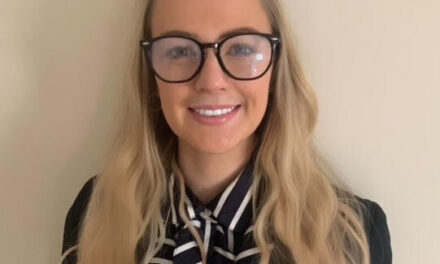