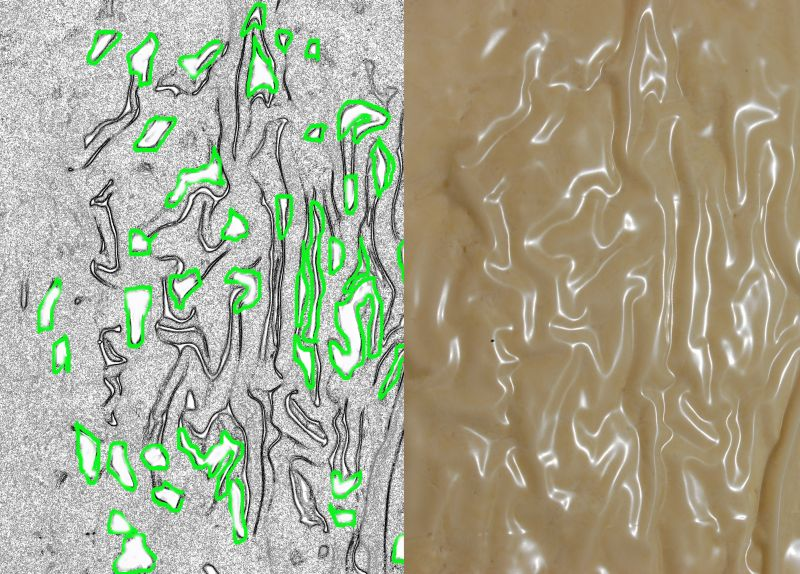 AutoCoding Systems and Dairy Crest, Davidstow are no strangers when it comes to developing applications to meet specific requirements.  They have recently worked together to design a vision system which analyses and identifies vacuum failures on sealed packs of 20kg blocks of cheese.

Dairy Crest, Davidstow produces over 48,000 tonnes of cheddar cheese per year in 20kg blocks, 80% of this being the well-known Cathedral City brand.  The 20kg blocks are vacuum sealed to prevent air leaking into the cheese prior to the 12-18 month maturation cycle.

The AutoCoding vision system identifies vacuum failures on the sealed 20kg blocks.  The system comprises a software application driven by a Cognex 501 high resolution camera which analyses the reflected light from the surface of the vacuum sealed cheese block.  The block is rejected if it doesn’t meet the defined criteria.  Reports are generated which give the total number of blocks through the system, the number of seal failures and an analysis of the efficiency of the sealing process.  This enables Dairy Crest to monitor and identify potential problems with the sealing and packing process. 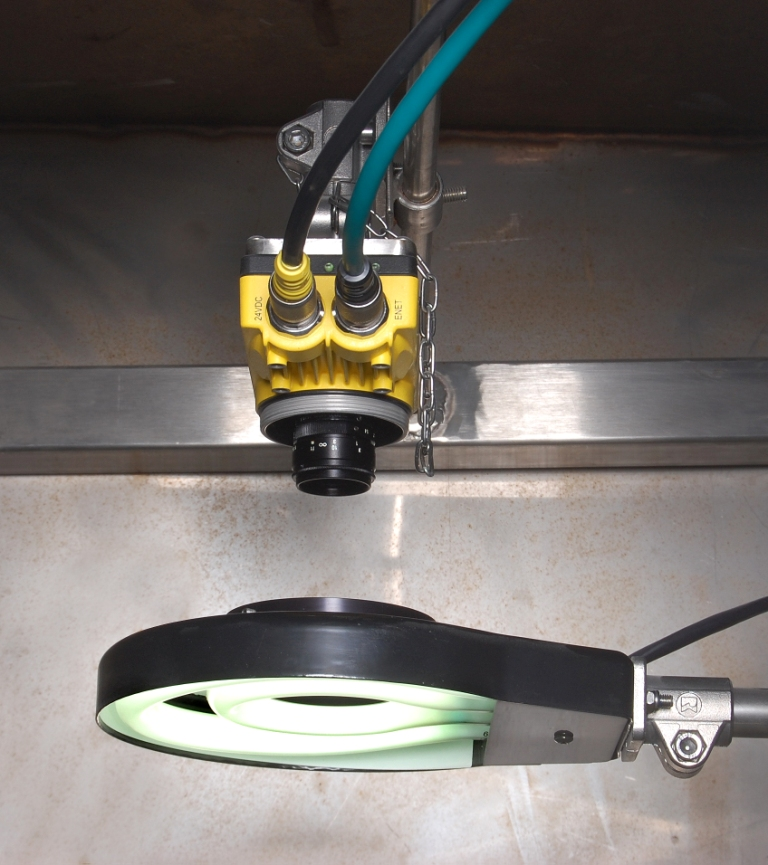 The AutoCoding vision system replaced the original “in house” system that had been running in the factory for almost 10 years.  With over 120 tonnes of cheese going along the line each day, the system had to be efficient because even a small percentage of cheese blocks with broken seals would result in mould growth during the maturation period.  The resulting cost of recovering any contaminated cheese would be quite significant.

Based on previous successful projects with AutoCoding Systems, Dairy Crest approached them again to help develop a system based on the obsolete method.

Initially, AutoCoding faced challenges such as variations in size, colour and surface texture of the cheese blocks making it difficult to adjust the camera and image processing to capture all defects, whilst not resulting in a false alarm for good seals.  Achieving the correct balance between success and failure was critical. 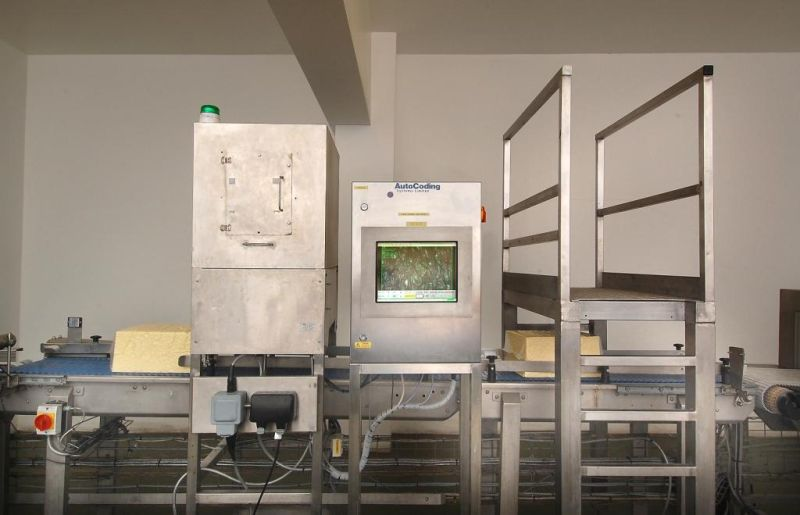 Neil Flood, Automation Engineer at Dairy Crest said, “We are already reaping the benefits of the system in terms of cost savings.  Any blocks of cheese with faulty seals that slipped through our old system and were stored for maturation would result in us having to downgrade contaminated product.  We now have an efficient and reliable system which gives us meaningful and useful data which allows us to continually improve our sealing and packing process.  In addition, we have been able to refocus one of our Production Line Operators on other tasks rather than checking for failed seals.”

He concluded, “Having worked on previous successful projects with AutoCoding Systems, we have built up a strong business relationship and we were, therefore, confident that they could deliver the quality and reliability we required with this new system.”