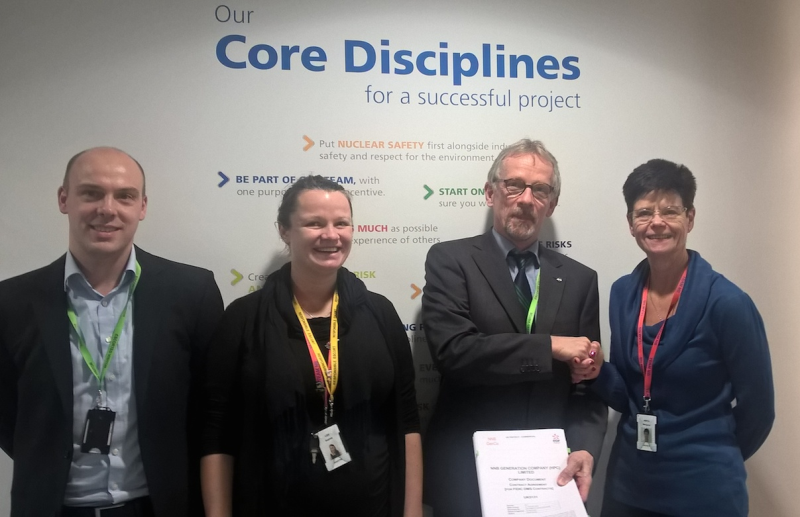 Hoppecke Industrial Batteries has been announced as the supplier of batteries for the safety systems in the Hinkley Point C nuclear power station.

Being built by EDF on the north Somerset coast in the south-west of England, the Hinkley Point project involves constructing a 3,200MWe (Megawatt electric) nuclear power station with two EPR pressurised water reactors. The proposed site is one of eight announced by the UK government in 2011 and in November 2012 a nuclear site licence was granted. The EDF board approved the project in July 2016 and the following month the UK government signed it off.

The first new nuclear power station in the UK for a generation, Hinkley Point C is expected to take 10 years to build, create over 25,000 new jobs, offer substantial opportunities for local, national and international businesses and bring lasting benefits to communities throughout the region. The Hinkley Point C nuclear power plant has a projected lifetime of 60 years and is financed by EDF of France and CGN of China. When it is fully operational the facility will meet seven per cent of the UK’s power generation needs and, says EDF, avoid 600m tonnes of carbon dioxide emissions over its lifespan. 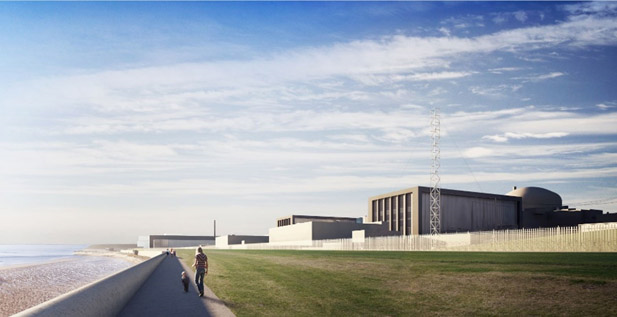 After a lengthy evaluation process, Hoppecke – which is currently celebrating 90 years in energy management – was chosen to supply batteries for the power station’s safety systems. The company is a major supplier of nuclear power plant batteries that meet German KTA and international IEEE safety standards in Germany, Switzerland, China, Brazil and many other parts of the world.

The Hinkley Point C order comes at a time when Hoppecke UK has also recruited Martin Waterton as its new reserve power account manager. Waterton has vast experience in UPS systems, power quality monitoring, standby power for the power generation market, batteries and chargers and has worked for such companies as the energy management specialist B&S Group, the NiBS company and ADM Engineering.

Jason Howlett, Hoppecke’s regional managing director – Northern Europe, said: “It really is great news for the company to have won this excellent order for Hinkley Point C and to have also appointed Martin to ensure our customers receive the best possible level of reserve power service and we can now set the wheels in motion for meeting the stringent requirements of the Hinkley Point C contract.” 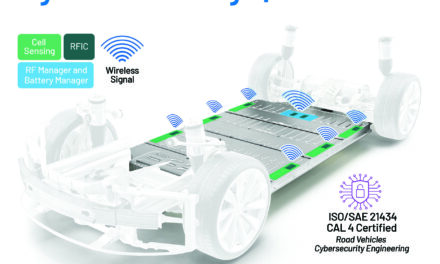 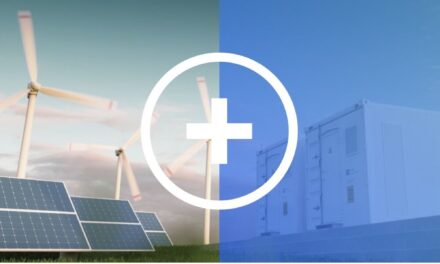