Importing goods into the UK after Brexit – almost a year on, what have we learnt and what’s to come in 2022? 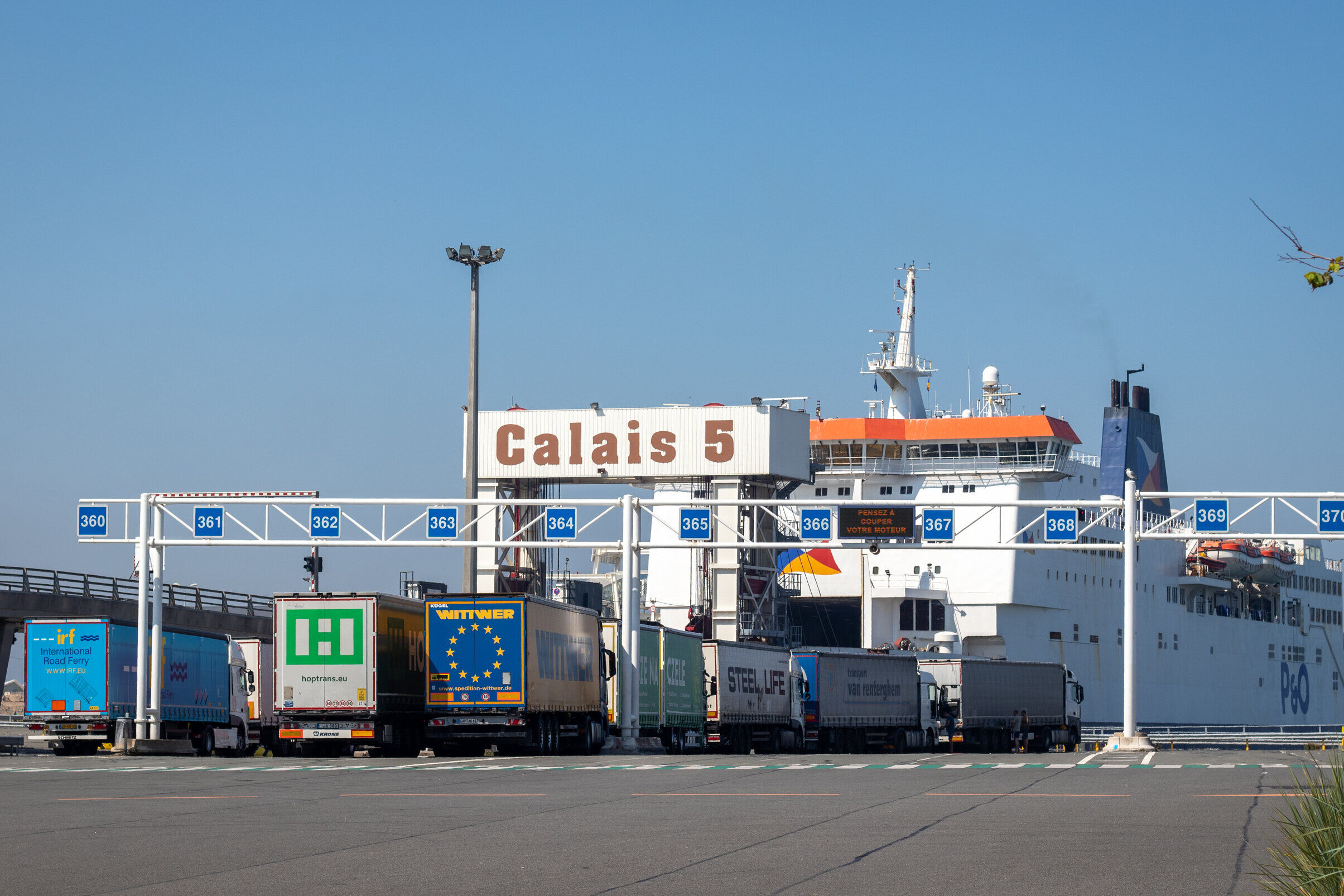 At the start of 2021, the political landscape across Europe changed. It was the start of a new era as the UK left the European Union.

Although the UK’s official leaving date was eleven months earlier, on 31st January 2020, the UK and EU agreed to keep many of the trade rules the same until 31st December 2021 to allow enough time to reach an agreement on a new trade deal.

Almost a year on, and the new trade rules have been pushed back until January and July 2022. Yet, EU countries have been adhering to new regulations since 1st January 2021.

However, once the new rules are firmly in place for the UK, businesses may face a myriad of challenges. Government business surveys suggest that UK exporters will face additional paperwork, customs duties, rising transport costs, and disruption at borders.

In September 2021, Marks & Spencer warned that the new Brexit rule changes would cause a range of problems for food imports to the UK. In a letter to suppliers, it said UK and EU bodies were not ready for the new paperwork once the grace period on import checks ends. The BBC reported that the new rules mean lorry drivers importing goods may need as many as 700 pages of documents. This could include haulage licences, vehicle insurance, green cards, and goods insurance.

ISPM 15 regulations and how they can be avoided

Prior to January 2021, wooden pallets could move freely between the UK and EU without restriction. But as the UK is no longer part of the EU, all wooden pallets, crates, and boxes moving in either direction must be kiln-dried and heat-treated to at least 56 degrees Celsius for half an hour, then stamped to prove they meet ISPM 15 standards.

ISPM 15 (International Standard for Phytosanitary Measures No 15) applies to wooden pallets and aims to stop the spread of harmful bugs and diseases moving from country to country.

Exporters may face delays and backlogs at ports like Dover and Felixstowe if they fail to comply with ISPM 15 regulations. Gov.uk reveals that some wood packaging and the goods inside may be returned or, in some instances, the wood packaging would be destroyed, leaving exporters needing to find alternative arrangements for their halted goods.

Could ISPM 15 regulations be part of the reason for delays and shortages of stock in shops and supermarkets we experienced earlier this year? While there isn’t any evidence to confirm this, hauliers can ensure they don’t have to contend with ISPM 15 issues by switching to plastic pallets.

Plastic pallets and boxes are exempt from ISPM 15, as the regulations only apply to wood.

They can also provide a healthier return on investment compared to wood, particularly in recent times as the cost of wooden pallets has soared, in some instances rising as much as 400%.

Goplasticpallets.com stocks the UK’s largest range of plastic pallets, pallet boxes and smaller containers, including a range of 30 different export pallets designed specifically for importing and exporting goods. Lightweight but suitable for repeated use, its export pallets are not only ISPM15 exempt but – unlike wooden pallets – they are readily available in large quantities. The company is currently holding more than 18,000 of plastic export pallets in stock available for immediate delivery within the UK!

According to recent research the move to plastic is a popular one. Expertmarketresearch.com revealed the global plastic pallets market was worth $6.61 billion in 2020, and the market is expected to grow at a compound annual growth rate of 5.6% in the forecast period of 2021-2026 to reach a worth of $9.33 billion by 2026.

What we can expect for importing and exporting in 2022

So, as we approach the end of 2021, what challenges can we expect for importing and exporting in the year ahead?

While the UK and EU have agreed to some of the same rules, for now, they don’t have to be the same in the future. If one side takes exception to the changes, they can trigger a dispute, which could ultimately lead to charges on imports being imposed.

The introduction of Plastic Tax

The new tax on plastic is set to be introduced in April 2022. It will apply to plastic packaging produced in or imported into the UK that does not contain at least 30% recycled plastic.

From January 2022, France will ban plastic packaging for fruit and vegetables in an effort to reduce single-use plastic waste. This will present opportunities to supply grocers and supermarkets with hygienic pallet boxes for transporting and storing fruit and veg. Will the UK follow suit?

We have already seen a move towards zero packaging with zero-waste refill aisles in supermarkets. Should there be a ban on single-use plastic packaging in the UK then goods will arrive unpacked and need a hygienic storage container to transport them safely. Our 610-litre capacity GoPalletBox 1210 is already a popular choice with food manufacturers and processors for handling, storing and transporting food, so could provide the perfect solution!

As companies consider their impact on the environment, they may turn to greener, longer goods vehicles for hauling goods. Next year, the Department for Transport will roll out longer-semi trailers (LSTs), following a nine-year trial of the vehicles. LSTs can be up to 15.65 metres in length and are safer, more economical and better for the environment. It is thought that LSTs could remove up to 1 in 8 freight journeys.

Supplying the heart of Norfolk

GenerationS and Lenta are looking for international startups

Time for politics to give way to action, says FTA