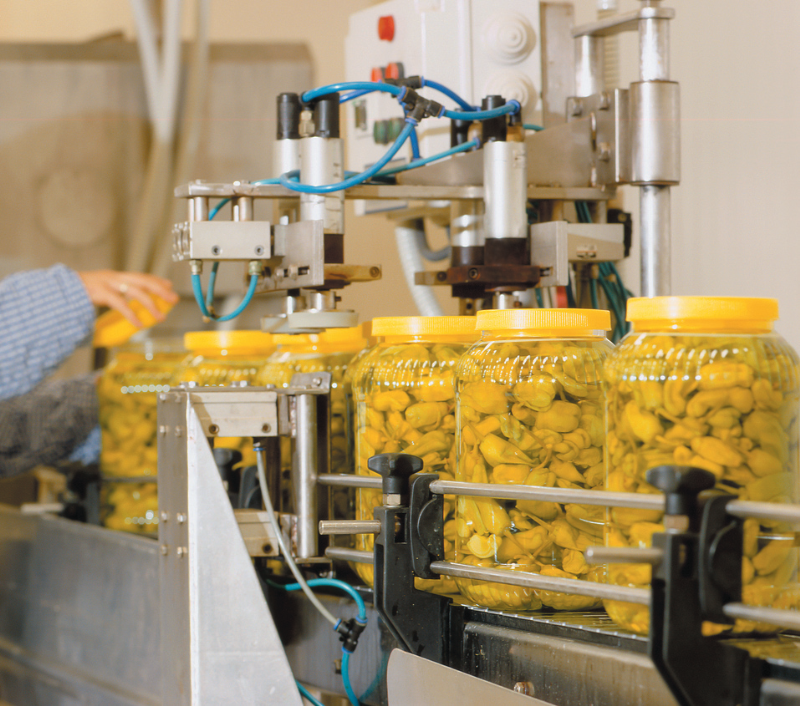 When considering the safety of packaging machinery, many manufacturers may ask why they should worry as surely their machinery supplier takes care of all of that. However, CE marking is not a guarantee of safety and users will still need to check the machine is safe before it is used.

Industry statistics highlight how important it is that end users do not rely on machinery suppliers’ safety claims alone. The UK’s Health & Safety Executive (HSE) Register of Convictions reveals that 62 per cent of breaches under the Provision & Use of Work Equipment Regulations (PUWER) have been committed under Regulation 11 – Dangerous Parts of Machinery.

Since 2009, in order to reduce the number of injuries, any machinery ­supplied in the EU must now comply with the new European Machinery Directive. This provides the harmonisation of the Essential Health and Safety Requirements (EHSRs) in all EU countries and applies only to products that are intended to be placed on or put into service in the market for the first time.

The European standards bodies currently use a system of ordering which can be applied in every situation, but which caused complications for packaging machinery suppliers. The most basic standards, known as ‘Type A’ standards set out requirements for the safety of machines only in the most general terms, while ‘Type B’ standards deal with more specific issues, such as the prevention of unexpected start-up.

However, unless a machine-specific C-type standard exists for the machine under consideration, reference has to be made to all of the relevant individual standards, which can be a complicated, expensive and time consuming process.

To help remedy this situation, EN 415-10 General Requirements, has been developed to complement the existing nine parts of EN 415. This has the effect of a C-type standard that applies to “packaging machines for use in work places which are listed in EN 415-1 and which are not the subject of one of the specific C standards of EN 415”.

This means that packaging machine builders and suppliers will, in most cases, no longer have to work with a long list of individual standards for their products to meet the requirements for CE marking, but will instead be able to refer simply to this new part of EN 415.

As the process has now been simplified, manufacturers should feel more confident that their packaging machinery supplier’s self-declaration of ­compliance with the required standards is accurate and that their employees should remain safe while using such machinery in the workplace.

However, a plea of ignorance from the end-user business is not acceptable as failing to comply with both the Machinery Directive and PUWER, whether knowingly or unknowingly, can have serious and far-reaching consequences for both employers and their employees.

Packaging made from 100 per cent post-consumer waste