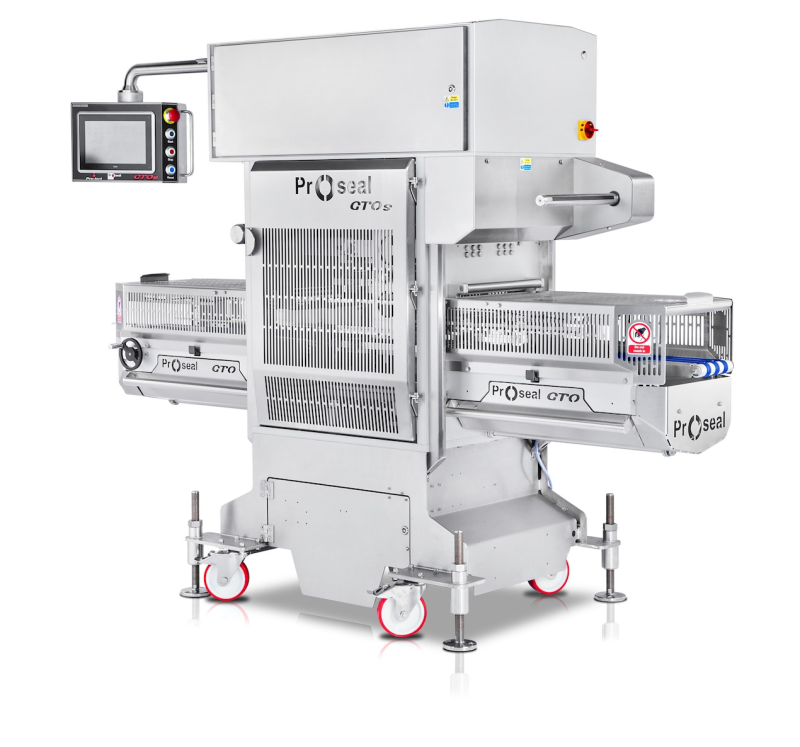 With the aid of a ProSeal GT0 automatic in-line tray sealing system on its stand at the PPMA Show, Mitsubishi Electric is demonstrating how the most advanced high-speed heat sealing technology and robots are becoming far easier to deploy.

The advanced functionality, simple integration and ease of programming of its automation technologies are being shown to deliver tangible benefits – both for machine builders looking to gain a competitive edge and for end users looking to increase productivity and flexibility.

The live ProSeal demonstration on the Mitsubishi Electric stand includes a MELFA articulated arm robot picking and placing trays to and from the GT0 tray sealer.

Having simplified design, Mitsubishi Electric is also demonstrating simplified line integration, particularly in a multi-vendor environment, by implementing the OMAC PackML standard. The result for end users is faster upgrades and machine implementation in addition to the ability to collect OEE data in a uniform way from multiple machines and lines, highlighting key performance indicators such as performance, quality and availability data across the whole facility.

Visitors to the company’s stand at PPMA also have their first opportunity in the UK to see the latest developments in Mitsubishi Electric’s Smart Carriage technology, which has been developed in conjunction with the linear transfer system designed by e-F@ctory Alliance partner APT Automation. The Smart Carriage addresses industry challenges such as improved productivity, increased OEE and greater production line flexibility, with features and functions that make it the world’s most advanced packaging and assembly conveyor – including on-board intelligence, real-time synchronisation with other processes, assured safety and the ability to switch between vertical as well as horizontal tracks.

By offering on-board intelligence and data memory, as well as integrated power for on-carriage devices such as sensors, the Smart Carriage can store product information and production data. It can then communicate information from one station to the next. This also allows the carriage to detect different products and then decide on optimum routes and destinations.

In the most recent development, the Smart Carriages on the linear transfer system now support 3D Multi-layer motion, with carriages able to switch between both horizontal and vertical tracks on production lines.

All of these capabilities are being highlighted in a working demonstration on the Mitsubishi Electric stand. Not only that but the company will have a full team of packaging industry experts on hand to discuss the wider issues of automation within the packaging sector. 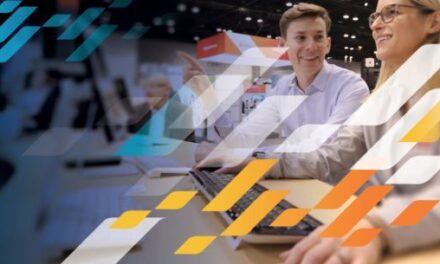 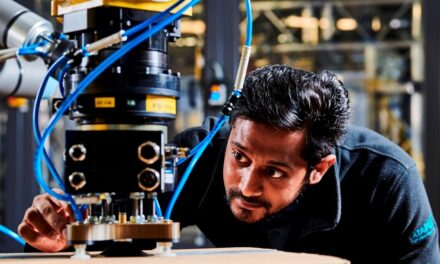