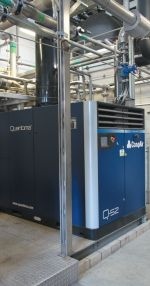 Originally Merck planned to purchase a single Quantima Q-52 machine to replace an existing turbo compressor. However, after achieving dramatic energy savings from its initial installation, the company decided to add two more Quantima models to the network. As a result, Merck is now on track to save €60,000 a year in energy savings.

Previously, Merck used standard turbo compressors but found Quantima’s gearless driveline and simple compression technology made the system considerably more cost-effective. A speed-regulated, high-speed electric motor drives a rotor shaft that is directly connected to an impeller at each end.
The rotor shaft is supported by magnetic bearings and is literally ­floating on air resulting in no mechanical contact and therefore reducing wear on components and helping to lower maintenance costs.
Merck says it has been able to cuts energy costs by €60,000 with CompAir’s Quantima compressor 2/2

The first Quantima Q-52 package included a desiccant dryer that uses the waste compressor heat for full-flow, hot-gas regeneration. This provides high-efficiency because the heat required to regenerate the adsorption material is provided with no additional energy outlay. To make the greatest possible use of the thermal energy, there is also no aftercooler installed, enabling the compressed air to be discharged into the full flow using a hot gas outlet.
A nine-month success story

Following the success of the initial installation, when a large turbo compressor in the second compressed air station needed replacing due to old age, it was a logical choice for Merck to upgrade to two smaller Quantima machines.
Demand in this compressed air ­station fluctuates dramatically in short intervals, so the speed-regulated Quantima system provided a suitable opportunity to match compressor output to varying factory demand. With volume capacities of 2500m3/h and 3100m3/h respectively, the compressors are now able to operate in line with the actual air requirements at all times, providing further energy savings. 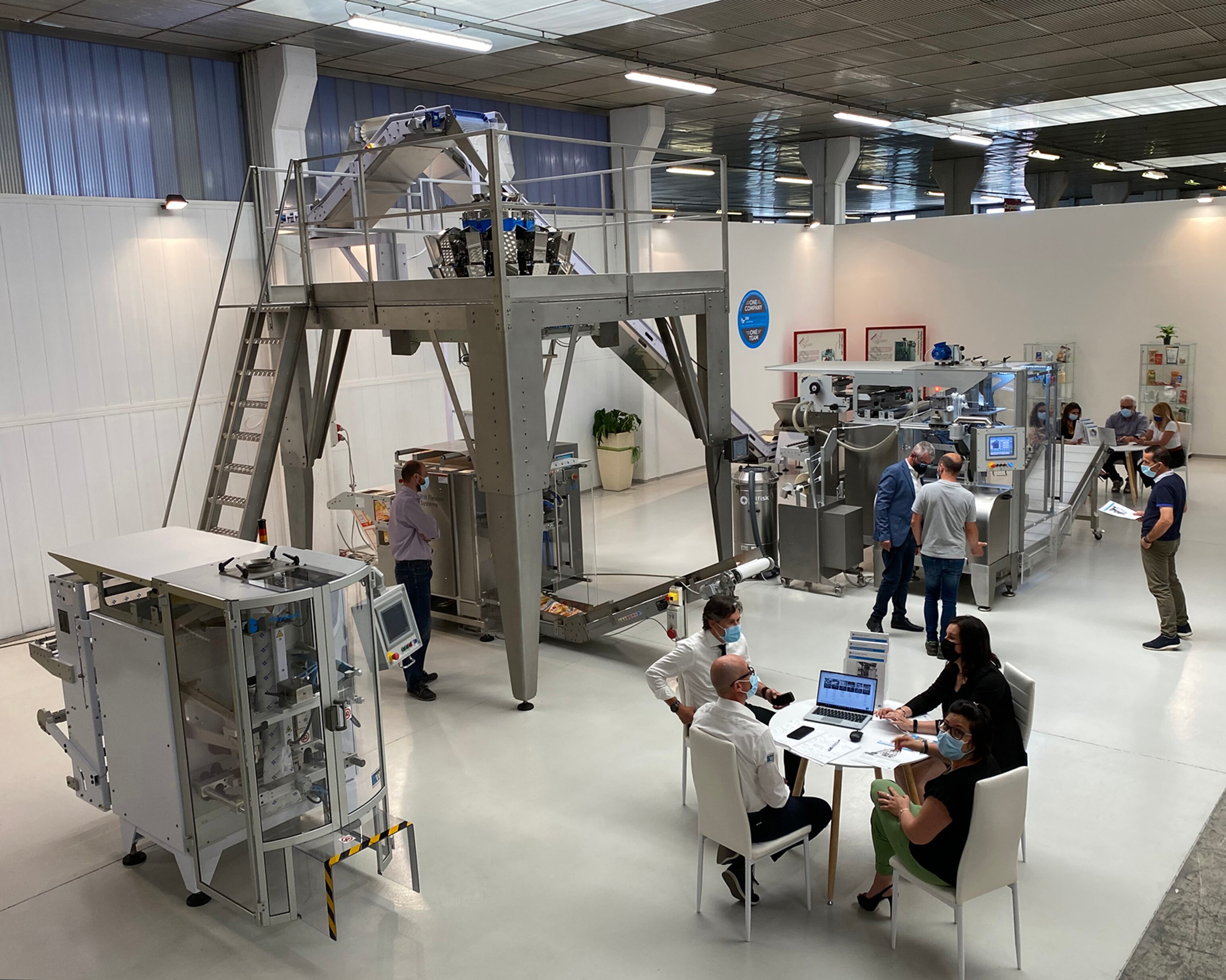 BW Flexible Systems reduces its carbon emissions by 92% in Italy 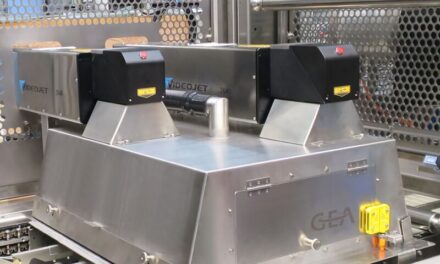