Logistics provider Peters & May Group has kicked off the new year with an exciting announcement by launching the Peters & May Charity Foundation. 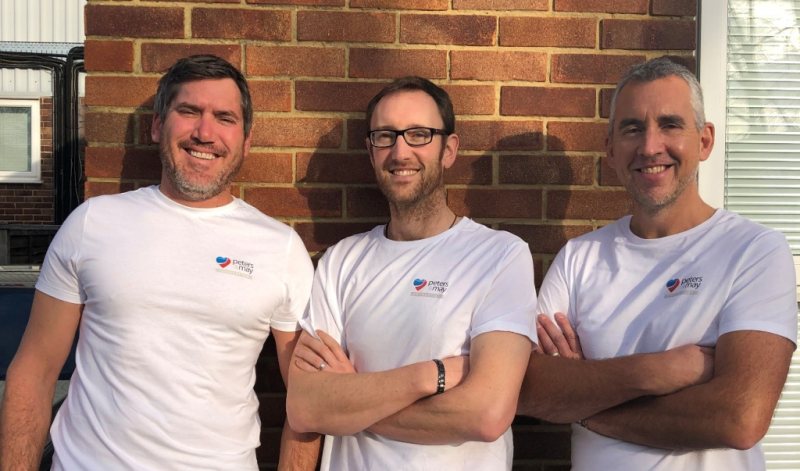 The foundation has been established as a certified UK charity and is set to raise thousands of pounds for deserving causes around the country. It cements Peters & May’s commitment to raising funds and has been recognised as a grant-making organisation, with all money raised contributed to charities including Cancer Research, the Breast Unit Charity and Teen Marine UK.

The foundation’s mission is to support people striving to make the world a better place through the advancement of health and education. It will be led by a team of trustees, including Peters & May CEO David Holley.

With first-hand experience of the brilliant work charities carry out, David is the driver behind the Peters & May Foundation. Working alongside David as fellow trustees are Paul Tate, who ran the London Marathon last year in aid of Cancer Research raising £5,000, and Simon Judson.

The Peters & May Foundation is born out of a heritage of charitable roots, having raised over £100k since 2013 under the name of Peters & May. Initiatives have included ‘Pink Lashings’ for Peters & May’s customers, as well as events such as an annual Charity Clay Pigeon Shoot.

David Holley said: “This marks the extension of our support for existing and new charities. Under the Peters & May Foundation we have greater capacity to extend reach of fundraising and drive new initiatives. It’s a great step in our bid to continually help in making steps to secure a better future”.

As the Peters & May Foundation begins 2019, there are numerous fundraising events within its calendar including an Annual Charity Clay Pigeon Shoot. In addition to fundraising events, donations and other initiatives will help raise both funds and awareness.

To find out more about the Peters & May Foundation, visit the website: www.petersandmayfoundation.com

Supplying the heart of Norfolk

May’s deal fails – what would no deal look like?

How manufacturers can use big data to improve profitability