Professionals come together at Safety & Health Expo in London 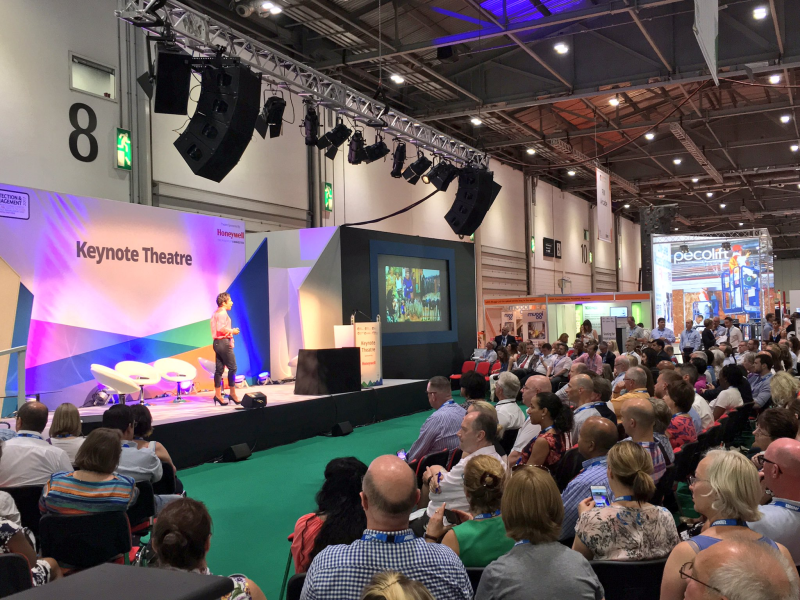 UBM has announced that the Safety & Health Expo event, which took place at the end of last month, has experienced another successful instalment after attracting over 13,900 attendees to ExCeL London.

The event attracted visitors from 64 different countries, with 49 per cent responsible for a health and safety budget of over £100,000. Meetings played a key role this year following the launch of the meeting service, allowing visitors and exhibitors to pre-book meetings ahead of their visit. Over 1,000 meetings were set up before the show began, showing the movement toward a meeting centric exhibition.

The event also struck a more poignant note as calls were made for building regulations to be reassessed as part of the inquiry into the Grenfell Tower fire. In an emotional debate, which began with a one-minute silence to commemorate the victims, Dennis Davis of the Fire Sector Federation (FSF) said the industry was ‘creating the legacy for the next 50 years’ following the Grenfell tower fire.

Chris Edwards, brand director, Safety & Health Expo, commented: “Thank you to all those who worked with us to create such an incredible event. Over the last few weeks, health and safety has come to the forefront of everyone’s minds, so to see the way this industry is pushing forward and acting as a catalyst for change is truly inspiring. We look forward to seeing you all throughout the year and at Safety & Health Expo 2018.”

Safety & Health Expo 2017 was thrilled to have the support of long-standing show partners, IOSH (Institution of Occupational Safety & Health) and RoSPA (Royal Society for the Prevention of Accidents), as well as a host of other supporters and sponsors, contributing to the success of the show.

Day two of the show marked an afternoon of celebration. The most influential in health and safety were announced with John Green, director HSE of Laing O’Rourke taking top stars. The Rising Star award for 2017 was shared between three winners this year; Jamie Sutherland-Pownall, senior safety specialist of Sellafield, Matthew Hazleton, a motivational speaker on behalf of Proud2bSafe, and Emmanuel Uwalaka, a health and safety consultant covering Nigeria and other west African countries. Meanwhile, the Professional Clothing Show featuring the work wear, corporate wear, uniform and PPE Fashion Show created a buzz and brought real energy to Safety & Health Expo with its new home at the front of the show.

The Inspirational Speaker series returned as double Olympic gold medallist, Dame Kelly Holmes; Falklands War veteran, Simon Weston CBE and world-renowned rugby referee, Nigel Owens MBE, took to the stage. But the biggest crowd of the show was reserved for rock star physicist, Professor Brian Cox OBE, who led a packed audience on a whistle-stop tour of the theories of the universe, including Einstein’s theory of relativity, and how that grew out of his own thinking on gravity and light. 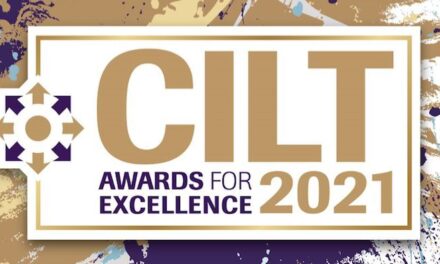 The 4th industrial revolution returns to Manchester next week