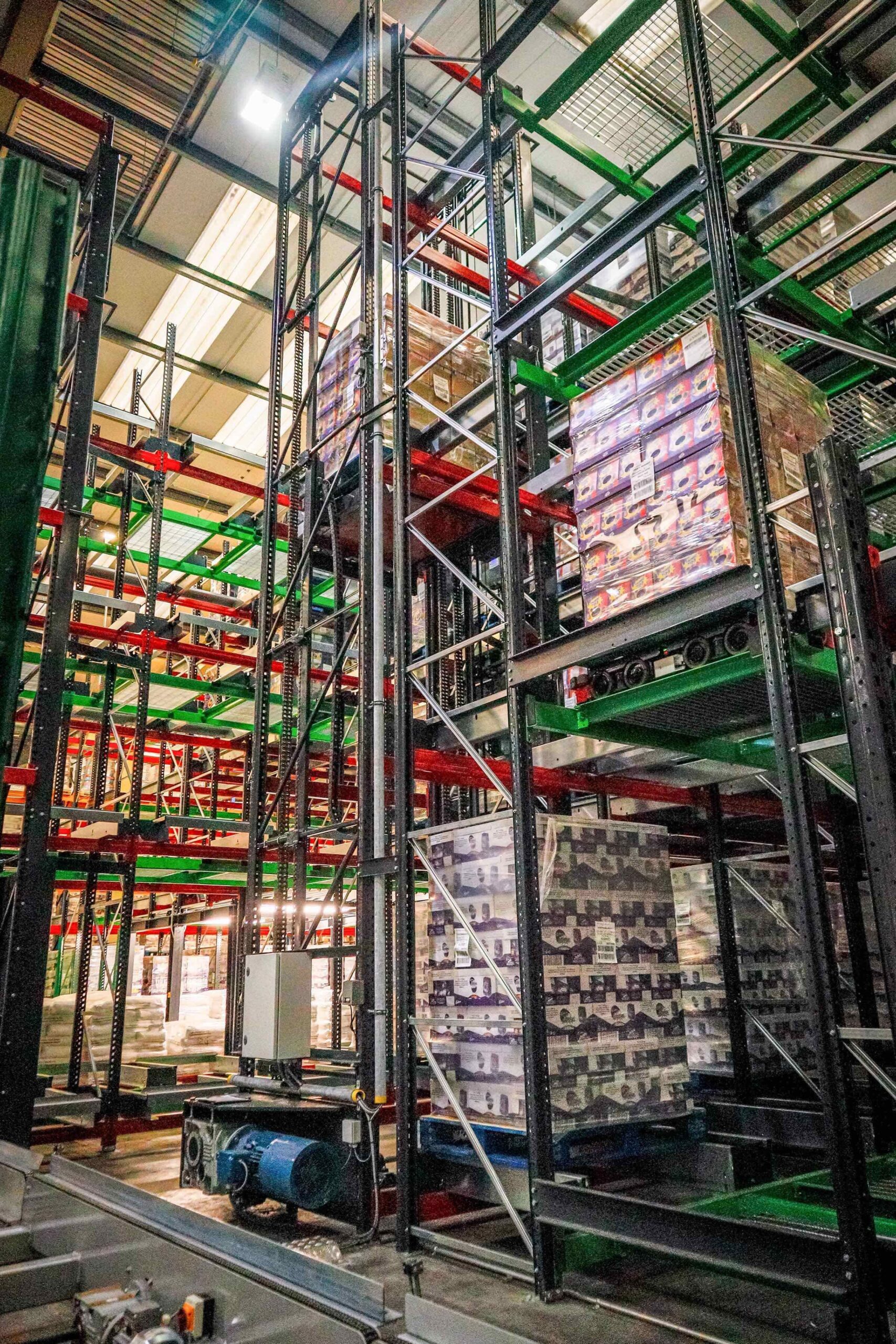 An automated warehouse is a breath-taking sight, as reams of pallets are automatically scanned and retrieved for delivery. But not all automation systems are made to endure extreme environments. Here’s how Technidrive Ltd and WEG partnered to help Moffett, an automated storage firm, design a vertical lift for extreme temperatures.

Industrial elevators are usually propelled by electric motors, with the aid of a counterweight system. However, when these industrial systems are in environments of varying temperatures, the equipment must also withstand extreme temperatures as well as heavy loads.

This was the case for Moffett, an automated storage firm in Ireland, taking on its first international project in Dubai. The project involved building a system for a three-storey 30-metre-high building with a throughput of 85 pallets per hour. Moffett required an automated storage system to lift and lower pallets, which could operate in temperatures of minus 25 degrees Celsius to 40 degrees Celsius.

In addition, Moffett wanted to manoeuvre pallets, which weigh over 1500kg, at a rate of one metre per second, between a height of six metres to 30 metres. To put this into perspective, the average building is around ten metres tall.

Moffett got in touch with Technidrive, who turned to WEG for the supply a 11kw electric motor, and a variable speed drive (VSD), along with the relevant programming software. The VSD, also known as an inverter, plays a significant role in this application.

Being inverter driven, the storage system accelerates and deaccelerates at a faster rate. Similarly, as carts move through the lift to its programmed level, adjustment is required as the weight of the cart increases and decreases. The lifts therefore needed the conventional auto-correction system found in human-carrying elevators, to account for changes in weight.

Technidrive and WEG worked together to develop an autocorrection movement within the inverter which automatically corrects the cart’s stability and keeps it passing along smoothly at the correct level.

In addition, Technidrive also had to be aware of regenerative energy, which is energy that returns back into the inverter. This occurs whenever a motor decelerates, or a load descends. Raising 2000kg requires a lot of energy and, in turn, lowering 2000kg creates a lot of energy.

For instance, as the inverter controls the speed of the lowering elevator, energy is being generated back into the motor. That energy then comes back into the inverter as DC bus voltage, which needs to be dissipated in a break resistor or burned off as heat.  The original break resistor was not large enough, which would have caused overheating problems. However, Technidrive upsized its break resistors and added thermal protection to ensure no overheating would occur.

“Currently, the system is being used by Moffett in Dubai and Dublin,” explained David Strain, technical director at Technidrive. “However, this application is global, so can be anywhere in the world. We already have two more projects lined up in Amsterdam and London.

“Technidrive did all the calculations and design from scratch, to make sure the motor was suitable for the application, with enough torque, speed and power. Our relationship with Technidrive is very good, and we are working with them on other projects with the hope for another two or three towards the end of the year.”

Not all automation systems are made to endure extreme environments. However, global motor and drive manufacturer WEG, along with Technidrive, ensured Moffett could design a vertical lift for extreme temperatures — adding another breath-taking automated warehouse to the list. 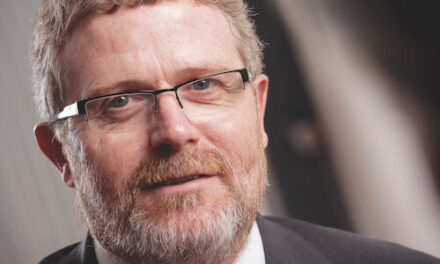