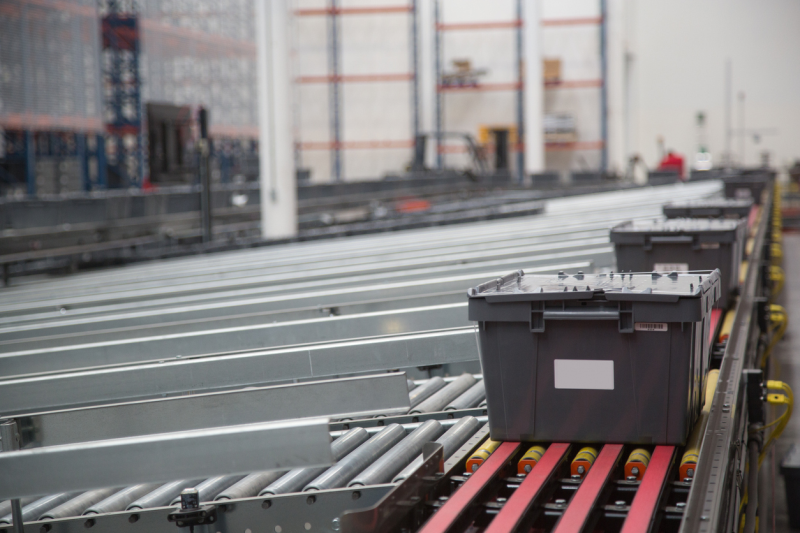 Intelligent manufacturing and logistics systems control specialist Red Ledge has joined forces with advanced sortation company Böwe Systec and Stockrail International, which has a 30-year materials handling track record, to launch a series of fully integrated and automated supply chain systems that improve user performance by an average 250 per cent, based on early reports from manufacturing and logistics industry users say Red Ledge.

Red Ledge systems use RFID and other forms of intelligence to optimise control of fully integrated production, WMS, advanced sortation and speed-labelling systems, increasing throughput. Red Ledge, Böwe Systec and Stockrail International are joining forces to deliver systems for which early users report average productivity increases of 250 per cent. Improvements of up to 700 per cent have been reported by users moving from zero to full automation.

Red Ledge is a specialist in RFID, barcode, voice and sensor technologies for the IIoT age. The company is currently growing at 40 per cent per annum and recently opened a new US operation.

Adaptable and efficient: the factory of the future