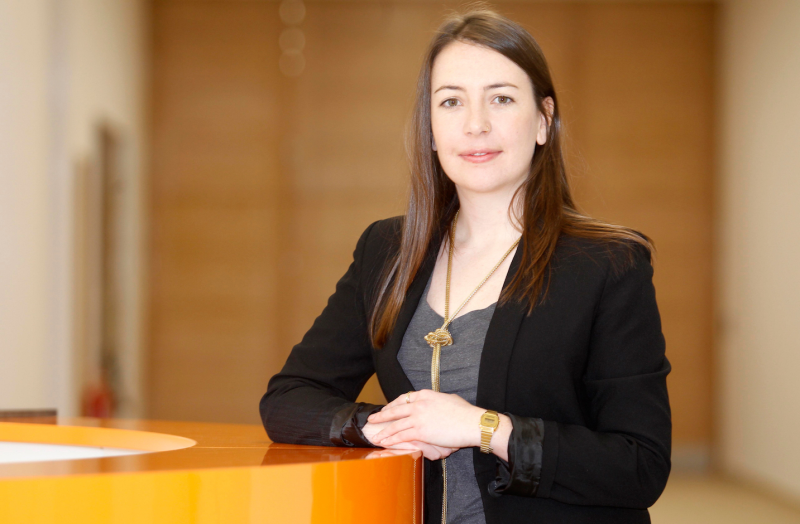 Lucy Ackland, senior development engineer at global engineering company, Renishaw, has been selected as one of the UK’s Top 50 Women in Engineering in 2017. The initiative is organised by The Daily Telegraph in partnership with the Women’s Engineering Society (WES) and employers in the industry. Results were announced today (Friday, 23 June) to coincide with International Women in Engineering Day.

The Daily Telegraph’s Top 50 Women in Engineering was launched in 2016 to celebrate women’s achievements in the industry. The 2017 list is made up of outstanding female engineers under the age of 35, who have all made a significant contribution to the field.

Ackland joined Renishaw aged 16 as an apprentice and went on to study Mechanical and Manufacturing Engineering at the University of South Wales, where she achieved a First Class Honours degree. Ackland has worked on several exciting projects during her time at Renishaw, including leading the project team for the RenAM 500M, Renishaw’s latest metal additive manufacturing system, which was fully designed in-house. She has also helped partner universities, colleges and businesses to help develop technology and training.

Ackland is actively involved in Renishaw’s education outreach programme, where she has been a science, technology, engineering and maths (STEM) ambassador for nine years. She now runs weekly events to inspire young girls to consider engineering careers and show young people where an apprenticeship can take them.

“Historically, women’s achievements in STEM have gone unnoticed, and this needs to change,” explained Ackland. “The Top 50 Women in Engineering celebrates the great work done by women in the engineering sector.

“The awards showcase the amazing work that women are doing, highlighting how women are performing and achieving so much. Showcasing these achievements gives young women role models, challenges stereotypes and shows that engineering is an exciting career path.”

Chris Pockett, head of communications at Renishaw, added: “We are very proud of this recognition for Lucy, who works tirelessly to promote engineering to young people. Only nine per cent of engineers in the UK are female, a figure which puts us behind the rest of Europe. It is important to promote the achievements of female engineers to change the status quo and open up a new pool of talent to help solve the engineering skills shortage.”

The Lenze online advent calendar is back