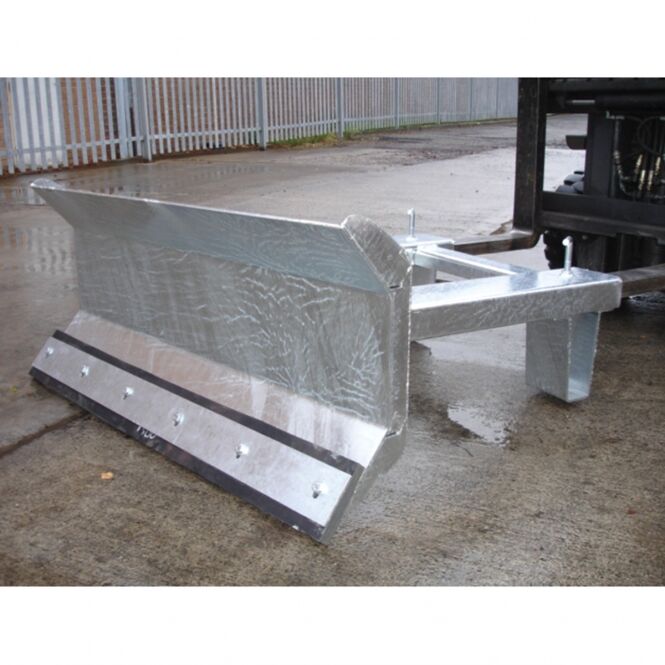 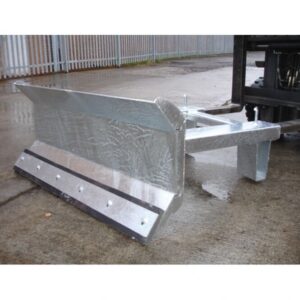 UK SNOW PANIC AHEAD OF FIRST DUMP OF THE SEASON

BiGDUG has seen a 1,176% increase in perspective buyers of their snow plough in the past 24 hours

It’s been a week of weather talk – as leaders meet in Scotland for climate crisis talks, the UK is seeing the first snow dump of season hit hard, and this year British residents appear to want to be more prepared than ever.

Industrial, workplace and homeware suppliers BiGDUG have been overwhelmed with interest in their snow ploughs in the past 24 hours, with over 1,176 enquiries about the product since news hit that snowfall was on its way.

Luke Cameron, Head of Marketing at BiGDUG said: “Extreme weather is being openly discussed more so than ever, and it seems that people are really taking things seriously in the UK this year. We usually only see a few large businesses buying our snow ploughs, but since the news hit about this year’s dump starting early, we have seen an unprecedented amount of interest from all kinds of customers. People definitely want to be prepared this winter!” 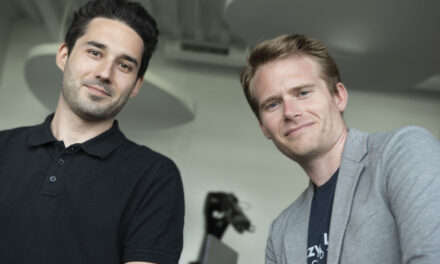 Fuzzy Logic raises €2.5 million to put robots in the hands of operators 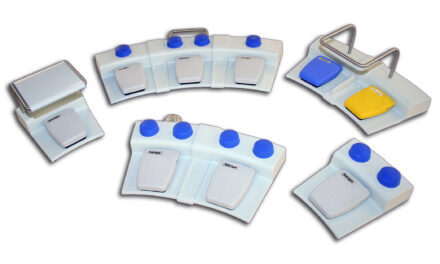