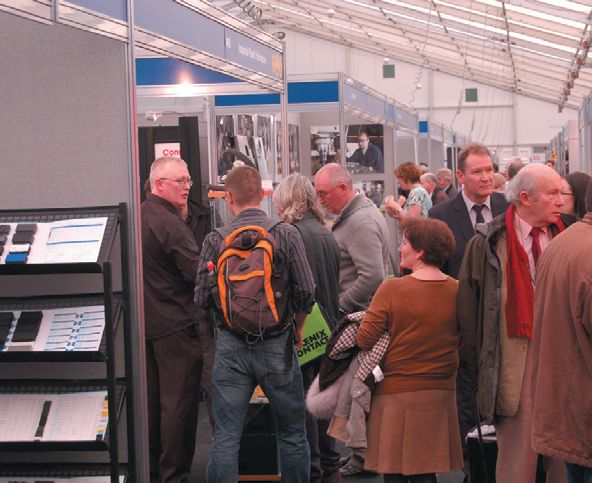 Southern Manufacturing & Electronics returns to FIVE, Farnborough on the 13th and 14th of February 2013, promising a larger floor area, more exhibitors and an even wider range of products and services on show

After nine years of consecutive growth, 2013 has seen a 30 per cent increase in exhibitor numbers. Southern Manufacturing has created an increasingly large blip on the radar screens of the world’s top industrial equipment manufacturers, meaning that it’s now possible to meet many of these companies without having to trek halfway across 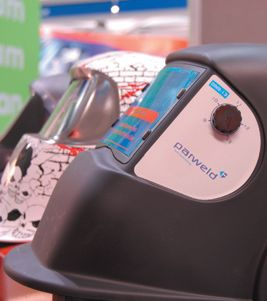 the country or to continental Europe. Regular exhibitors, such as Yamazaki Mazak, Haas Automation, Fanuc, Renishaw, Faro, Nikon, Hurco, Igus (UK) and many others, were joined last year by Amada Machine Tools and Agie Charmilles, both of whom return for 2013. Companies such as Blakell Europlacer, Kawasaki Robotics (UK), Salvagnini, Ward Hi-Tech, Sigmatek Europe, Electro Motion and Henrob fasteners are among the significant new hardware suppliers for 2013. 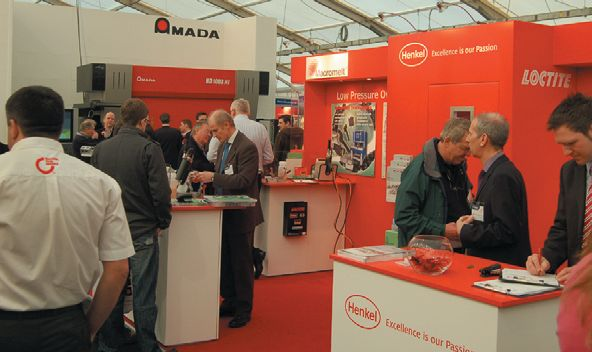 The list of tooling and production equipment suppliers at Southern Manufacturing & Electronics includes such names as Roemheld, PTG Workholding, Dormer Tools, ITC, and Quickgrind. Austrian welding equipment manufacturer Fronius will exhibit for the first time in 2013, highlighting its range of EN1090-certified welding systems. Also joining for the first time is Mapra Teknik, which will be showcasing its range of FISSO, Swiss-made 3D articulated gauging arms. Bowers Metrology will be showing its recently launched Sylvac Hi_Gage ONE range of shop floor proof, water and coolant resistant digital height gauges. Renishaw will be exhibiting a number of systems including its Equator gauge system and PH20 5-axis touch-trigger for coordinate measuring machines (CMMs). Also on show will be Renishaw’s AM250 laser melting system for additive manufacturing, one of a number of companies present in 2013 highlighting advanced manufacturing/rapid prototyping, including 3T RPD and Laser Lines. 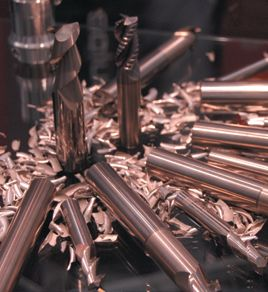 Advanced assembly techniques are also on show at Farnborough. Regular exhibitor Henkel Loctite will be demonstrating its wide range of industrial adhesive products. Lohman Adhesives will present its alternatives to traditional fixing methods, while Tesa will be exhibiting its range of double-sided, high-spec, industrial adhesive tapes.

Along with tooling and components, Southern Manufacturing is also the place to see the latest in workshop equipment, labelling, handling, packaging and other essential fixtures and ­fittings. Trestron will exhibit examples from its range of industrial furniture and storage solutions. Industrial printer specialists Brady and Videojet demonstrate industrial-grade labelling solutions, alongside alternatives, such as laser marking from companies such as Trumpf. Filtermist will launch its CSX portable oil mist extraction system at Southern Manufacturing 2013, while aqueous component cleaning specialist, MecWash, will be exhibiting its Duo 400 compact washing system. 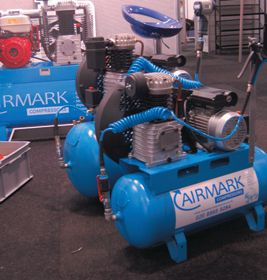 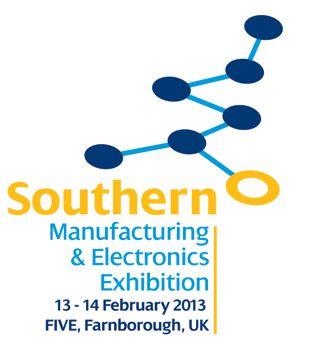 Toyota supports the food and beverage industry at Foodex 2018