Concerns over cross contamination on production and packaging lines are mounting following a spate of deaths linked to unlabelled allergens in food products. Food and ingredient manufacturers and packers are realising that the stakes for undeclared allergens infiltrating supply chains are too high, particularly where free-from foods are concerned. 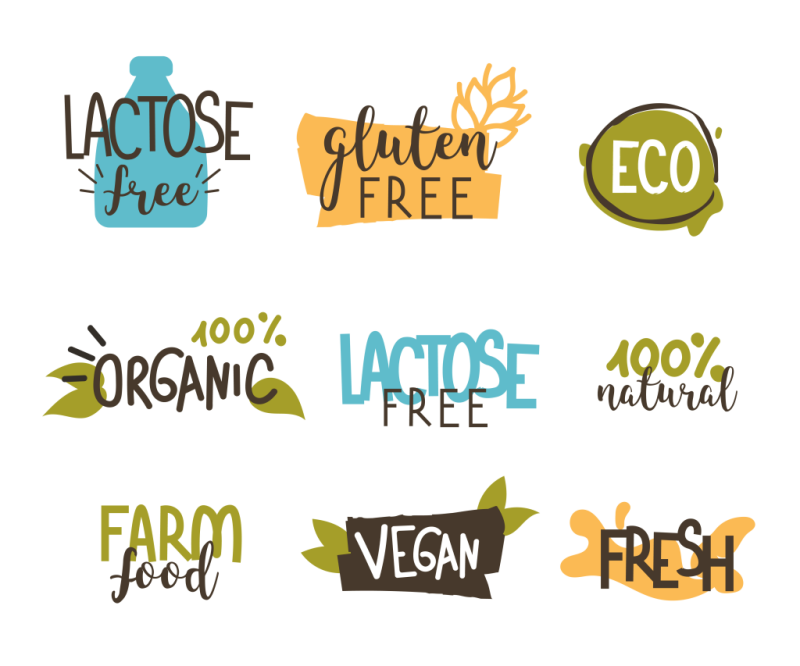 As this state of heightened awareness sets in, there is increasing interest in the hygiene credentials of packaging equipment. Switching from a dairy to a dairy-free product, for example, requires complete and thorough changeover and washdown procedures to avoid even a trace of cross-contamination.

Ilapak has many years of experience in designing form, fill, seal equipment for operation in high risk environments and has just launched a new ultra-hygienic bagmaker and flow wrapper, both of which are compliant with the USDA’s strict sanitation performance standards. This project has enabled us to identify the design principles that need to be adherred to if equipment design is to support the food industry’s increasingly rigorous approach to cross-contamination avoidance.

Any joints should be fully welded rather than spot welded and there should be no plates against plates or joints against joints. If it is unavoidable to have, for example, two plates next two each other, it is preferable to insert a spacer so that any product will fall straight through the machine rather than getting lodged in a crevice. An example of this might be where the guarding is bolted to the main machine frame or where there are cross members on the machine.

There shouldn’t be any threads sticking out from bolts or any blind holes. Any holes should be drilled right through so that there are no recesses where dirt can build up. 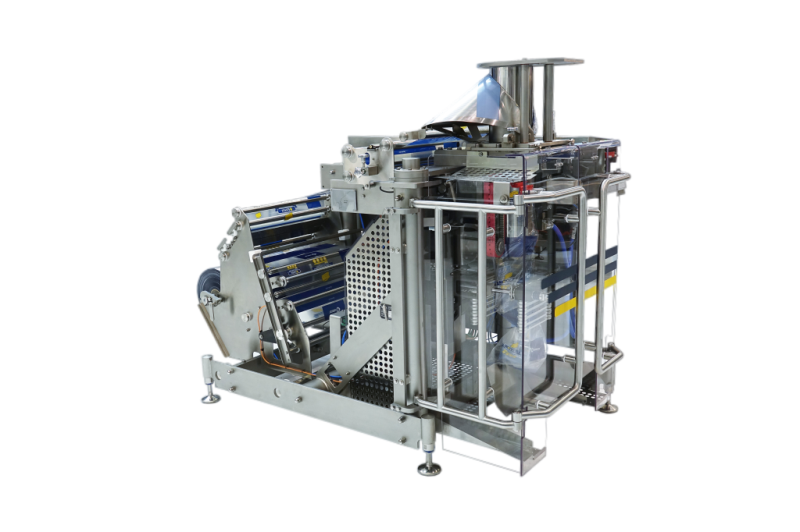 Where possible, surfaces should be sloped not flat to prevent debris from accumulating. On Ilapak’s machines, all top surfaces are inclined (so that factory personnel can’t leave objects on top of machines), and all tubes and bodywork are inclined.

All film and product contact parts should have ‘extreme’ finishing and guarding should be constructed from material that is highly resistant to harsh cleaning detergents. Ilapak’s USDA compliant machines go through a passivation process after welding. This seals the porous stainless steel surface, creating a super-smooth finish.

Historically, FFS machines were closed frame in their design – in other words, all electrical and mechanical components, motors and drives were housed within a box or frame. The closed frame design can lead to product or liquid getting trapped in the closed box – a breeding ground for bacteria. In 2007, Ilapak was one of the first to introduce an open frame VFFS, and two years ago, applied this design principle to its HFFS series. Essentially, on an open frame machine, the only enclosed space is the electrical cabinet. The rest of the machine is open, which means product debris falls through the machine rather than getting stuck and that accessibility is much better for cleaning.

On Ilapak’s machines, the forming tube is mounted on a swivel arm for easy removal, reducing changeover downtime and increasing machine efficiency. This also means that the operator can remove the forming tube out of the way of the discharge conveyor and pick it up without any tripping hazards.

Motors and gear boxes usually have fans on them, which creates a contamination hotspot as product can fall into the fans and collect. Ilapak uses motors which are sealed to IP66 or 67, with some motors up to IP69k rating, preventing ingress of product and enabling full washdown.

Ilapak’s Vegatronic 6000SD incorporates all of these features, which makes for a USDA-compliant system that is extremely quick to clean, yielding dramatic reductions in operating costs and increases OEE (Overall Equipment Efficiency).