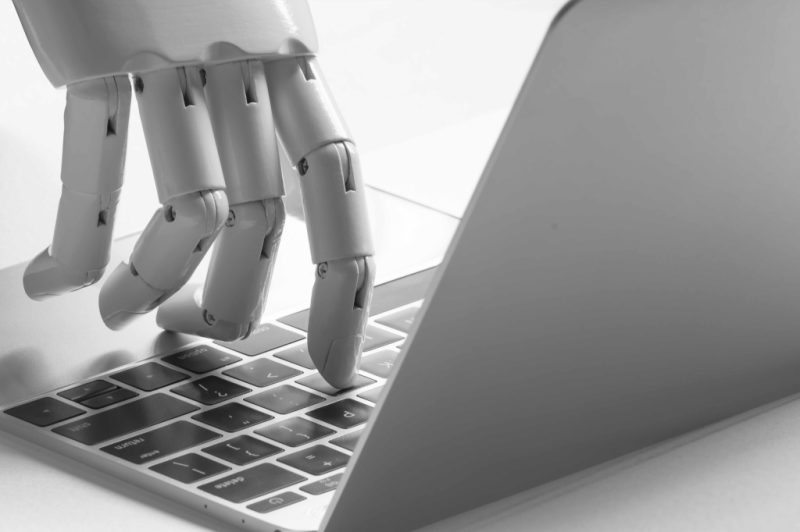 ‘Please type the words you see in the image’. At some point we have all completed a captcha to prove we are human when online. So, when a robot successfully completed the test, we were left asking, are our computers secure? Jonathan Wilkins, marketing director at obsolete parts supplier, EU Automation, explains how machine learning and artificial intelligence (AI) impacts cyber security.

A captcha, or Completely Automated Public Turing test to tell Computers and Humans Apart, is designed based on the Turing test. Alan Turing, the founder of modern computing, built a machine that was capable of mimicking human speech in letters, so that outsiders could not distinguish between human and robotic conversations. This machine inspired the field of artificial intelligence, bringing with it security tests to distinguish between humans and machines.

Technology is advancing rapidly, meaning that computers can now solve problems that could only be solved with human intuition traditionally.

But, what does a robot beating a captcha have to do with cyber security in manufacturing facilities?

As manufacturing becomes more digitalised, connected machines collect real-time data that is vital in keeping facilities running at optimum capacity. As more machines become connected, thanks to the Internet of Things (IoT), they also become more vulnerable to viruses that can be introduced to the system.

The growing use of AI in industry means that manufacturers must do more to secure information. However, manufacturers can look to similar AI technology for help. If it can hack a system by pretending to be human, could it successfully block a similar threat from a human hacker?

Industrial viruses are traditionally introduced from an external source, such as a USB or incoming data file. Both machines and humans will find it difficult to predict how this threat will impact the IT and manufacturing system. However, humans have the upper hand from computers as they can use past experience and knowledge to deal with any system abnormalities.

Robots do not have the same intuition, but advancements in machine learning allow computers to make decisions based on collected data. Each time the machine experiences something new its capabilities will increase.

Some professionals argue that traditional security protocols are reactive and only deal with attacks when they occur. In the past, human hackers have easily broken through barriers such a passwords and firewalls. Now, cyber security companies are offering solutions to this using AI and machine learning technology to introduce more preventative security for manufacturers.

Security company, Darktrace, uses machine learning to create unique patterns of encryption for each machine and detect any abnormalities. The software can then detect emerging threats that may have gone unnoticed and stop them before the damage occurs.

Artificial intelligence is developing rapidly and changing cyber security considerations in manufacturing. It is unclear how much AI will be capable of in the future, but we need to rethink how we distinguish between humans and robots online. 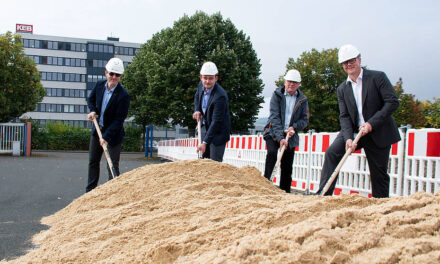 KEB prepares for the future with a new high-bay warehouse