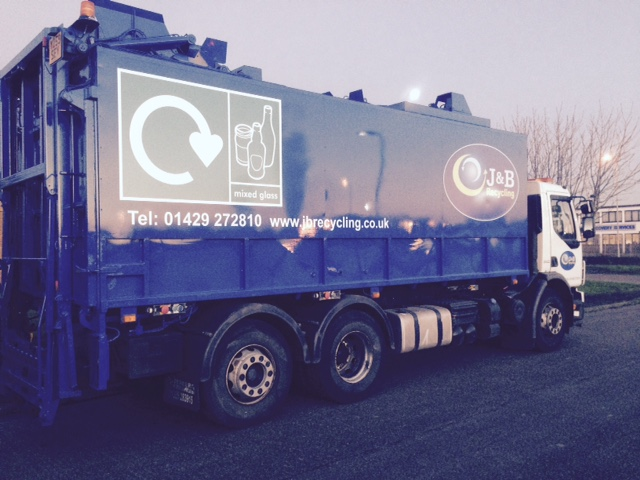 A RECYCLING firm has invested in two new vehicles to help reduce costs – and the environment.

J&B Recycling decided to upgrade its fleet of vehicles to enable it to cut down on running costs, collect more waste and reduce the need to contract out work to third-party hauliers.

The two new vehicles have had a noticeable impact on the business, which is based in Hartlepool, and operations manager Matt Tyrie says a third new vehicle will be added to the fleet later this year.

Matt said: “We have two vehicles collecting glass from all over the North East. One of the vehicles was at an age where it was costing a fortune to keep on the road and service levels were beginning to suffer.

“I have replaced like for like with the new Volvo Toploader having a larger body with an increased capacity. It also saves money in running costs as it’s a newer vehicle and a 1.5mpg increase in fuel efficiency has also been seen. As a result of that there is improved reliability and less downtime.

“We have also invested in a 44ft vehicle and walking floor trailer which replaces one of the 32ft Hookloaders we used to operate. The running costs remain similar however the walking floor allows us to carry up to three times as much material. With the increase in material movements this enables us to move the material in a cost efficient and timely manner.

“We are less reliant on other hauliers and also have the ability to collect material on own fleet from customers that require bulk collection, something we have never been able to provide ourselves before. We have already noticed an improvement since we introduced both vehicles to the fleet, and there will be a third one added by the middle of April.”

The firm has had a longstanding commitment to reducing fuel costs and constantly reminds drivers to operate both safely and efficiently.

All drivers have been put through Safe and Fuel Efficient Driving (SAFED) training, which encourages them to adopt a series of techniques to cut fuel consumption. 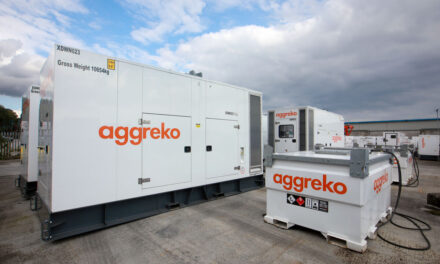 How to profit from waste – Topolytics and CeeD announce joint project