From 1 January 2016, machine tools manufactured by in Italy by Fidia are available in the UK and Ireland via newly appointed exclusive agent, TDT Technology. 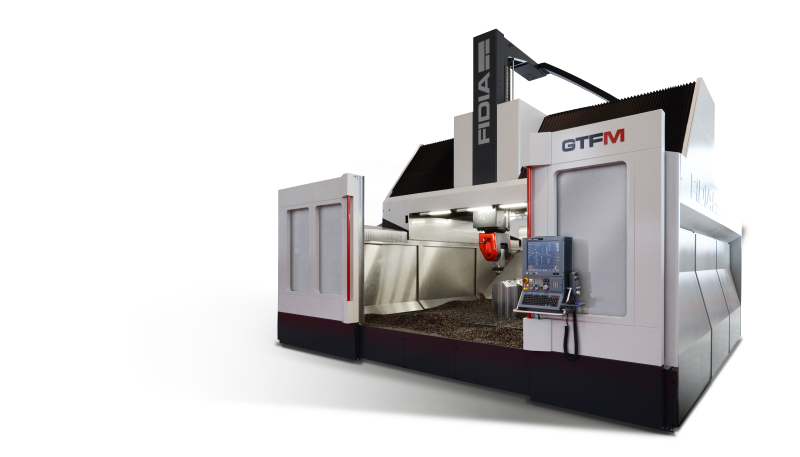 The Fidia GTF gantry line is characterised by its versatility. GTF machines are ideal for a host of applications in sectors such as automotive, aerospace and general machining. Due to in-built modularity, X-, Y- and Z-axis strokes of several metres can be supplied to match customer requirements. 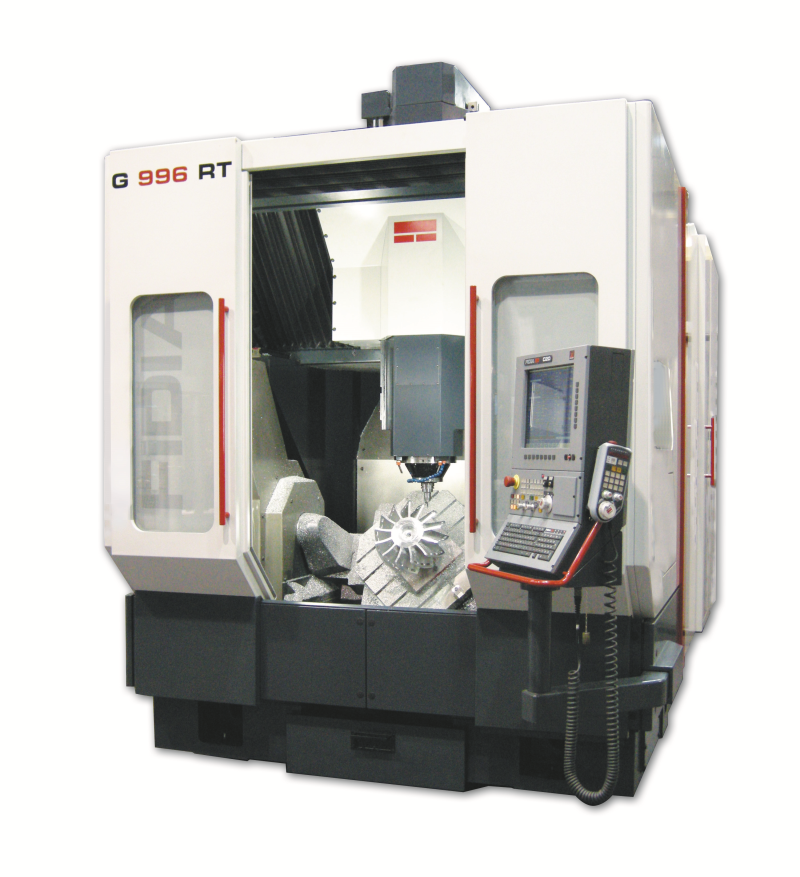 Fidia’s Y2G series of five-axis gantry models further enhances the modular concept of the GTF range. Y2G machines feature two independent heads either working together on the same workpiece, or on different parts (separated by a bulkhead), thus allowing productivity to be doubled.

Fidia’s KR series of six-axis high speed mills is based upon a K-line concept and characterised by the integration of the five-axis head with a continuous rotary table. The rotary table is sized according to the machine application, and allows for the machining of workpieces of more than 2000 mm in diameter. The use of the sixth axis as a rotary workpiece table guarantees maximum accessibility from all sides.

Fidia’s G996 is a compact upper gantry milling system characterised by its strong monolithic structure. It is aimed at the machining of small and medium-size workpieces, regardless material stiffness and toughness. The large cast iron bed of the G996 provides a stable platform, while the open front ensures wide visibility.

TDT Technology says that a Fidia machine will feature on its stand at the forthcoming MACH 2016 exhibition at the Birmingham NEC on 11-16 April, where the company has booked its largest ever stand (Stand 5440, Hall 5), measuring 200 sq m.

Asset finance solution to lack of funding in high-value manufacturing

Manufacturer Vs. Distributor: Is it ever possible to have the best of both worlds?