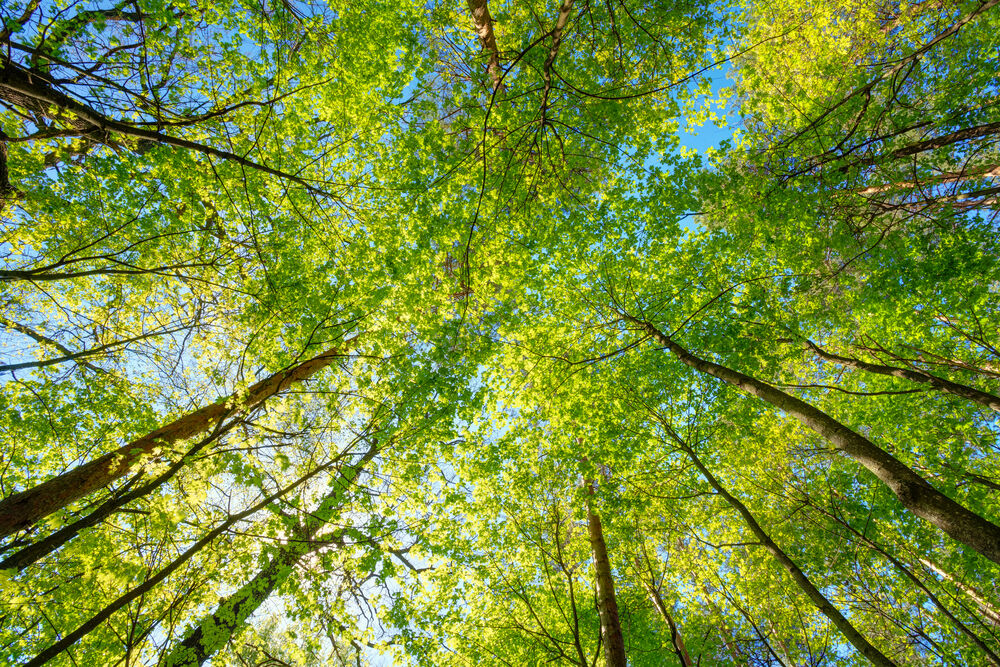 Essentra Components has announced its recent move towards sustainable manufacturing has positively impacted not only its carbon footprint but also its business productivity and efficiency.

The installation of new electric injection moulding machinery has been one of the biggest driving factors in the productivity uplift. Two of the new machines have, since their installation, been running with an Overall Equipment Effectiveness (OEE) score of between 70% and 80%. The machines they recently replaced had an average OEE score of just 45% across the board at their peak.

In addition to improved OEE scores, the run hours of the new electric machines have increased significantly by 50%. One previous machine was experiencing figures of 2142 down hours and only 700 run hours; with the newer machines, these figures are effectively reversed, with upwards of 2447 hrs run hours and only 420 down (measured whilst running 24 hrs a day between January 1st and May 2nd 2021).

Across nine metrics measured throughout the electric machines program, including efficiency, productivity, energy costs, production speed and material wastage, all nine benchmarks had improved since January 2021 when the installation of the new machinery began.

Alongside the implementation of electric machinery, Essentra Components recently adjusted the composition of its LDPE range to include up to 40% post-consumer recycled plastics. The ambition from the outset was to help customers improve their sustainability score and reduce their carbon footprint without the need to completely overhaul their infrastructure.

However, as well as improving its environmental credentials, the introduction of post-industrial recyclate has helped Essentra Components reduce its scope 3 carbon emissions.

“The overall ambition was twofold: firstly, we wanted to reduce our carbon footprint to such a level that the business can move closer to its net zero goal; and secondly we wanted to future-proof the business with new, more efficient machinery. In the long run we expected these changes to have a marked improvement on day-to-day running but weren’t expecting the results to be so good so soon.”

Essentra’s team have also been quick to adapt to new processes. As part of the initial report, teams across the business were asked whether day-to-day operations had seen a positive improvement and whether they were easier to manage. The answer was ‘yes’; business functionality, productivity and efficiency had all also further improved.

“The teams across the business from the shop floor to head office have been working extremely hard to make these changes possible,” Richard added, “so we’re glad to see the effects on their work have been so positive.

“Clearly, going green is not just good for the environment, but better for business.”

What you need to know about Temporary Buildings