The Walsall Wheelbarrow Company has installed a second custom-designed automated production cell from Unison to help meet huge demand for its unique ‘barrow in a box’ product. The cell is part of a new production line that makes the frames for these wheelbarrows, and fully automates all tube bending operations. Commissioned during the summer of 2105, it has enabled the company to dramatically increase manufacturing throughput – from 1800 to 3500 wheelbarrows per day. 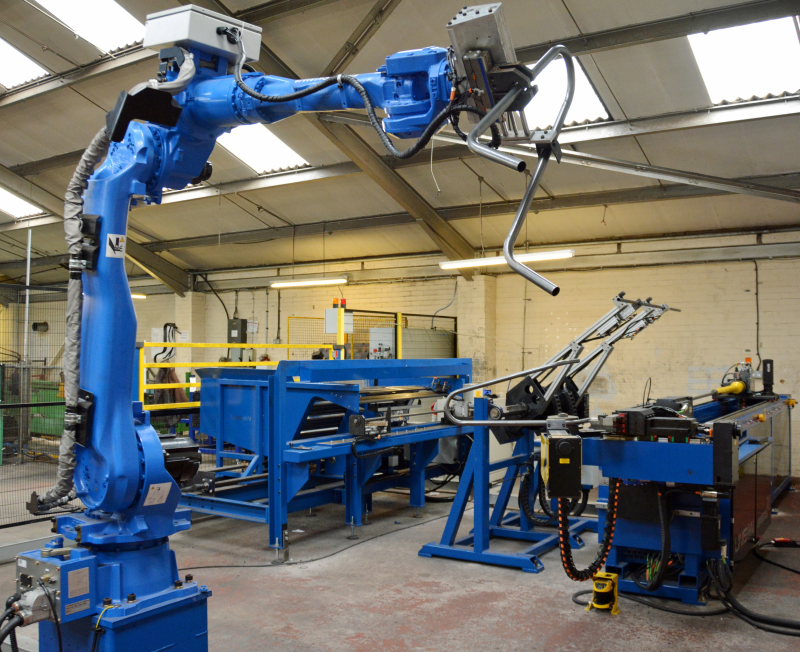 As Jonathan Thacker, Operations Director at The Walsall Wheelbarrow Company points out, “Our first Unison production cell was the catalyst for production expansion. It enabled us to re-engineer our manufacturing operations for high volume production and freed up skilled staff for future product development. The success of our barrow in a box range is due in no small part to the manufacturing flexibility that the cell introduced. Increasing demand meant that we needed to expand capacity even further, so in 2014 we invested in a 6-robot press line for wheelbarrow pans, followed about six months later by this second Unison cell for frame manufacturing.”

The Walsall Wheelbarrow Company is the only manufacturer of wheelbarrows that uses UK-only parts. It makes all of its barrow products in Wolverhampton, using an extensively automated process. The company installed its first automated production cell from Unison in early 2012. Based on an all-electric twin-head bending machine and a robotic handler, this replaced two early-generation hydraulic tube benders and a hole punching station, streamlining operations by allowing multiple processes to be performed simultaneously. Capable of fabricating almost three parts a minute, the cell helped Walsall Wheelbarrow to increase production capacity from 1500 to 1800 frames per day, whilst reducing scrap and operating costs. 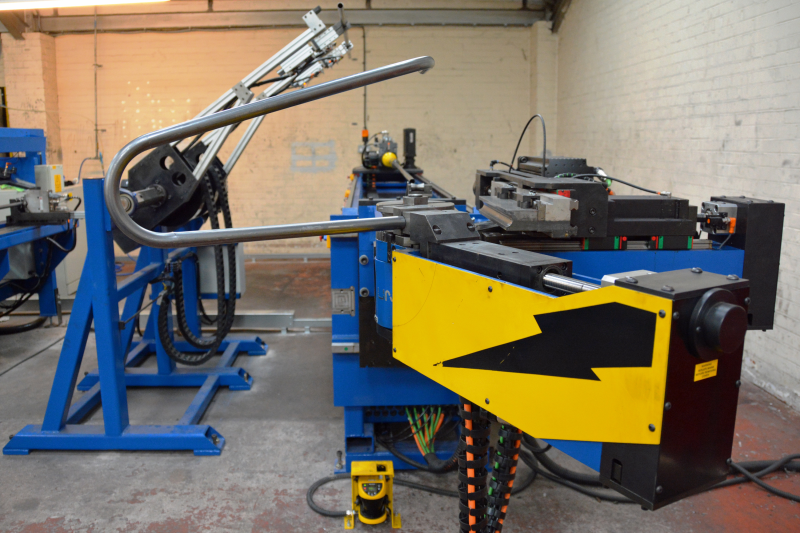 In 2012, Walsall Wheelbarrow launched its innovative barrow in a box line of products. These are supplied in flat-pack form so that customers can easily take their purchase home with them in the boot of a car. The concept has taken the market by storm, proving so popular with retailers and customers that the company recently sought to further increase manufacturing capacity with another production line, to keep up with demand. During a standard 8-hour shift, the cell is capable of producing around 1000 complete frames.

Walsall Wheelbarrow is a staunch supporter of UK manufacturing and has become a strong advocate of automation, believing that it is key to maintaining a competitive advantage. “The only other way that we could expand manufacturing capacity would be by importing ready-made parts, which is inflexible and raises quality control and scheduling issues”, adds Jonathan Thacker. “We now operate the most efficient barrow production line in Europe. We have also almost eliminated hydraulic tube benders from our process, in favour of Unison’s all-electric technology. This has multiple advantages, including better process consistency, higher throughput, much lower energy costs and reduced need for skilled operators. Our standard production capacity is now 2800 barrows a day – and we can easily increase this to 3500 at times of peak demand simply through extended shift working.” 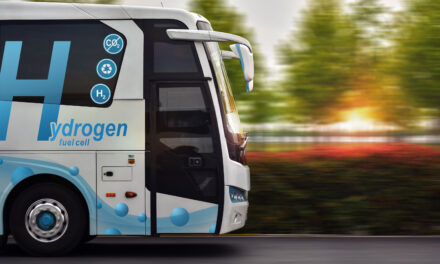