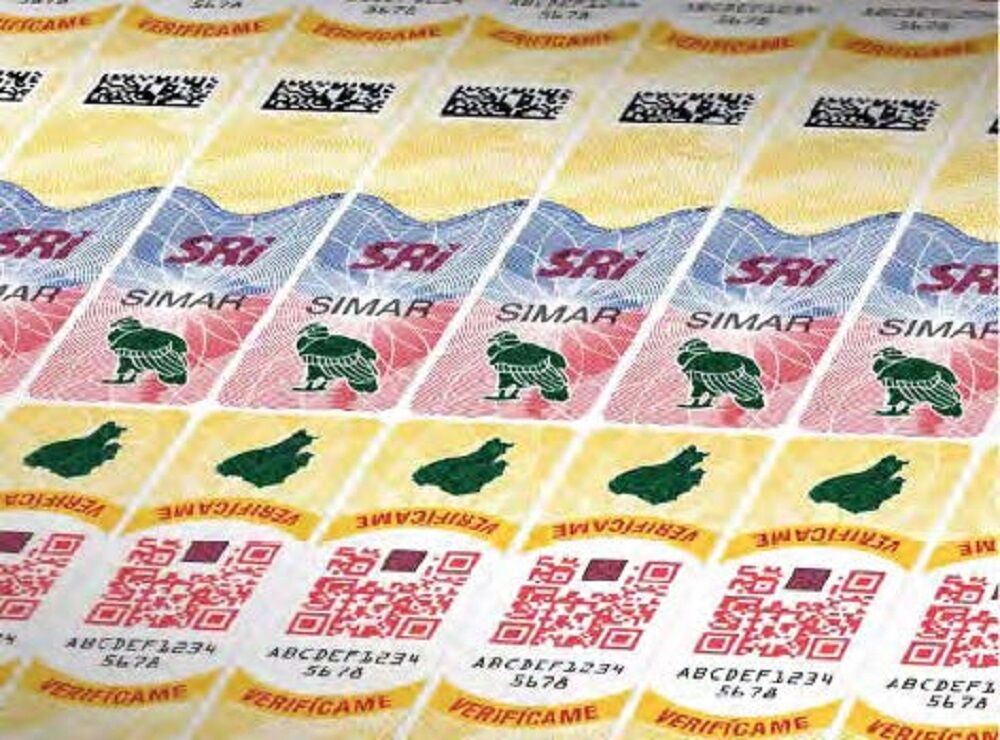 The International Tax Stamp Association (ITSA) has raised concerns over Ecuador’s decision to allow tobacco, beer and alcoholic beverage manufacturers to hire a provider of their choice to implement the marking and fiscal traceability system required on excise products.

This development sets an alarming precedent and could open the ‘flood gate’ to taxpayers across the globe using traceability systems that are in their own self-interest, leading to a significant drop in the capacity of authorities to collect tax revenue.

Specifically, Ecuador’s Internal Revenue Service’s (SRI) publication of last year’s resolutions 19 and 48 allows taxpayers to use any provider for traceability systems, in a move that ITSA says is a fresh blow to the country’s SIMAR traceability system. This has been in place since 2017 to regulate and gather excise on beer, alcoholic beverages and tobacco products and has been instrumental in securing more than US$100 million in additional tax revenues, in difficult economic times.

ITSA has already flagged its concerns with the General Director of the SRI, reiterating the position that marking and fiscal traceability solutions independent of controlling industry interests are far more effective in securing supply chains and excise. These technologies generate independent and precise information to facilitate more effective tax administration through better control of tax declarations and enforcement of taxpayer obligations.

Ecuador’s move heralds a potential conflict of interest between the provider and taxpayer because authorities cannot independently verify production and import levels without controlling the track and trace provider. It also sees non-compliance with the WHO FCTC (Framework Convention of Tobacco Control) which Ecuador has signed up to. This seeks to prevent any interference in independent compliance measures to control the production, distribution, import and sales of tobacco products.

ITSA says the SRI’s resolutions create an ‘unsuitable’ contractual relationship with taxpayers and open the door for manufacturers to introduce systems that reflect their own interests and that they can manipulate. An example of such a system is Codentify, which was developed by tobacco product manufacturer Philip Morris International and now promoted as Inexto.

The Inexto system has been discarded in recent bidding processes for cigarette tax traceability systems in Chile and Pakistan because of a clear conflict of interest and the technology’s lack of security. The WHO has also rejected it for failing to comply with the requirements of its Framework and the Protocol to Eliminate Illicit Trade on Tobacco Products, which has also been ratified by Ecuador.

ITSA has raised concerns that technical information published by the SRI reduces the security, quality and service level requirements of the control system compared to those currently applied in the execution of SIMAR. It also notes any new system could be highly fragmented and difficult to police.

In addition, a tax stamp, or fiscal mark, is defined by ISO 22382 as a ‘visible stamp, label or mark placed on certain types of consumer goods to show that the applicable excise tax has been paid’. This identifies the key and unique function of a tax stamp, which is to act as a receipt for a tax payment. There is another feature of tax stamps which is that they are specified and issued under the authority of the appropriate tax authority, defined in ISO 22382 as: ‘a government (national, provincial, state or local) agency that has responsibility for the collection of applicable taxes and for the specification and design of tax stamps’. As such, tax stamps are state organisation-issued and cannot be issued by the taxpayer or by a private provider directly hired by the taxpayer.

Instead of dismantling the SIMAR system, ITSA considers that it should be strengthened through a new bidding process where companies with a proven track record in implementing such systems – and which can guarantee transparency and independence – could compete. Furthermore, in order to reduce the burden on the state budget, the SRI could implement a mechanism to make controlled companies pay for the system, as established by the WHO Protocol.

This model corresponds to international best practice and is commended by the WHO, the World Bank and the IMF.

ITSA President Juan Carlos Yañez says: “We are deeply concerned that Ecuador’s decision could set an unhealthy precedent for the whole industry, both within the region and globally, which could have a serious impact on the wider tax stamp and traceability industry.

“We urge Ecuador’s government, in conjunction with experts, to review its decision about resolutions 19 and 48 and look at fiscal marking and traceability continuity through a new transparent international public bidding process. In this way, the SRI will be able to significantly increase revenue collection via modern and reliable tax payment methods.”

ITSA says that it would welcome a meeting with the SRI to demonstrate best practice criteria that are widely applied across the world, and that support the trade body’s recommendations to the tax authority.

Can 3DP make it in mainstream manufacturing?