Is your 3PL pushing you around?

The decision to switch the storage site from which an account is serviced during the lifetime of a contract is often the catalyst for a breakdown in the 3PL/client relationship, says William Walker, sales director of Walker Logistics Ltd. 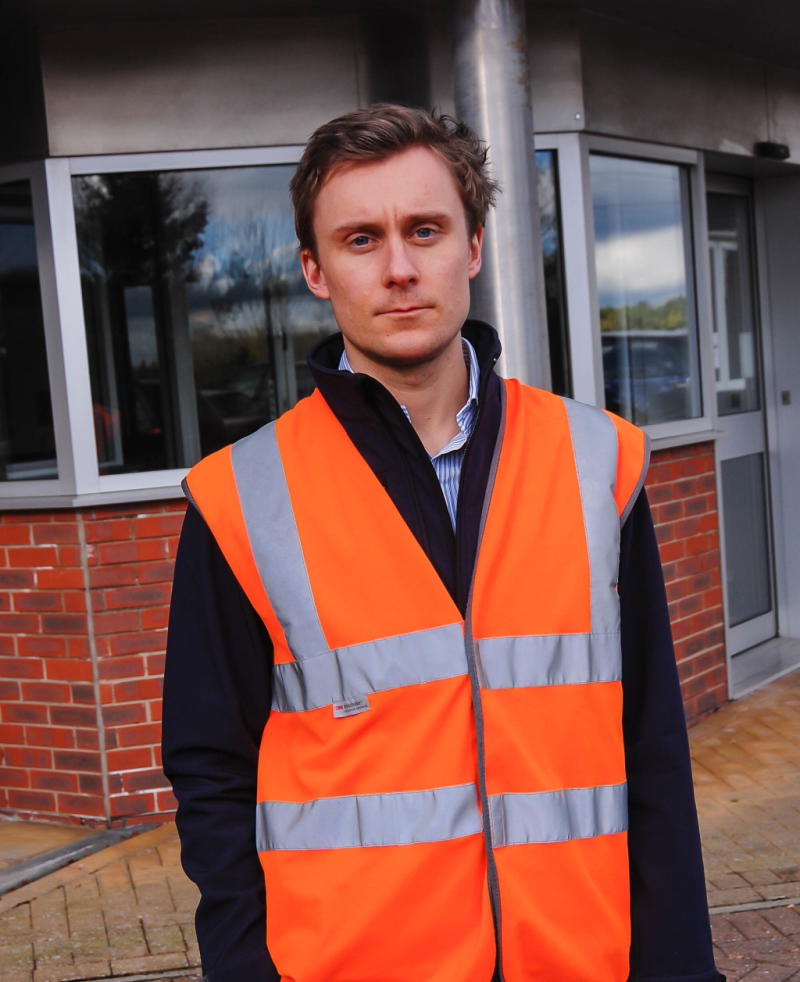 The shortage of high quality distribution centre space within the UK has been well documented.


Years of under-development and the seemingly relentless growth of online shopping have helped to stoke demand for warehousing real-estate and with continuing Brexit uncertainty ramping up demand for storage units – particularly sites close to the UK’s major population centres – the problem looks set to worsen.


The situation means third party logistics services companies are under huge pressure to make maximum use of their buildings and among those larger 3PLs that operate multiple sites, there is a growing trend to attempt to free up space within the property portfolio by shuffling client accounts between facilities.


This might be regarded as a sensible way of creating pallet space to accommodate new – and potentially more lucrative – business, but it can be frustrating and irritating for any 3PL client company to be told that its stock is being shifted to a site often many miles away from its original hub.


Apart from finding its goods moved to a unit in what might be considered a geographically less suitable and convenient location, the client company has the added inconvenience of the inevitable downtime that the move will bring – regardless of how well planned the switch has been. And, of course, there may well be a period when the quality of the 3PL service offered suffers as staff at the replacement site become familiar with their ‘new’ client’s operational procedures and picking and packing requirements. Service levels may never return if the new site is trained or more familiar with different processes that don’t lend themselves to the requirements of the customer.


Unsurprisingly, the decision to move an account to a different site during the lifetime of a contract is often the catalyst for a breakdown in the 3PL/client relationship.


Walker Logistics, for example, was recently awarded the contract to manage the merchandise and giftware supply chain of a well-known UK public organisation.


Prior to our appointment, they had worked with a major 3PL service supplier but had become dissatisfied when the company opted to switch the site from where the account was serviced on a number of occasions. Quite understandably, the client became frustrated at being ‘passed around.’


When it came to tendering for the contract, their logistics team knew that, because we own the freehold of our site, we would not move them to a new facility and this was an important factor in their decision to award Walker Logistics their business. The stability that we offer was significant to them.


It appears to be becoming increasingly commonplace for bigger logistics companies to move a client to a different unit within their property portfolio during the lifetime of a contract and companies that are unhappy with being ‘pushed around’ by their 3PL should consider making a switch of their own and begin the search for a logistics partner that will offer a more stable relationship.

Successful Together: Plastic Solutions from Cabka-IPS