Tony Lockwood, managing director of Poole-based BOFA International, has been named Business Leader of the Year at the high-profile Dorset Business Awards. 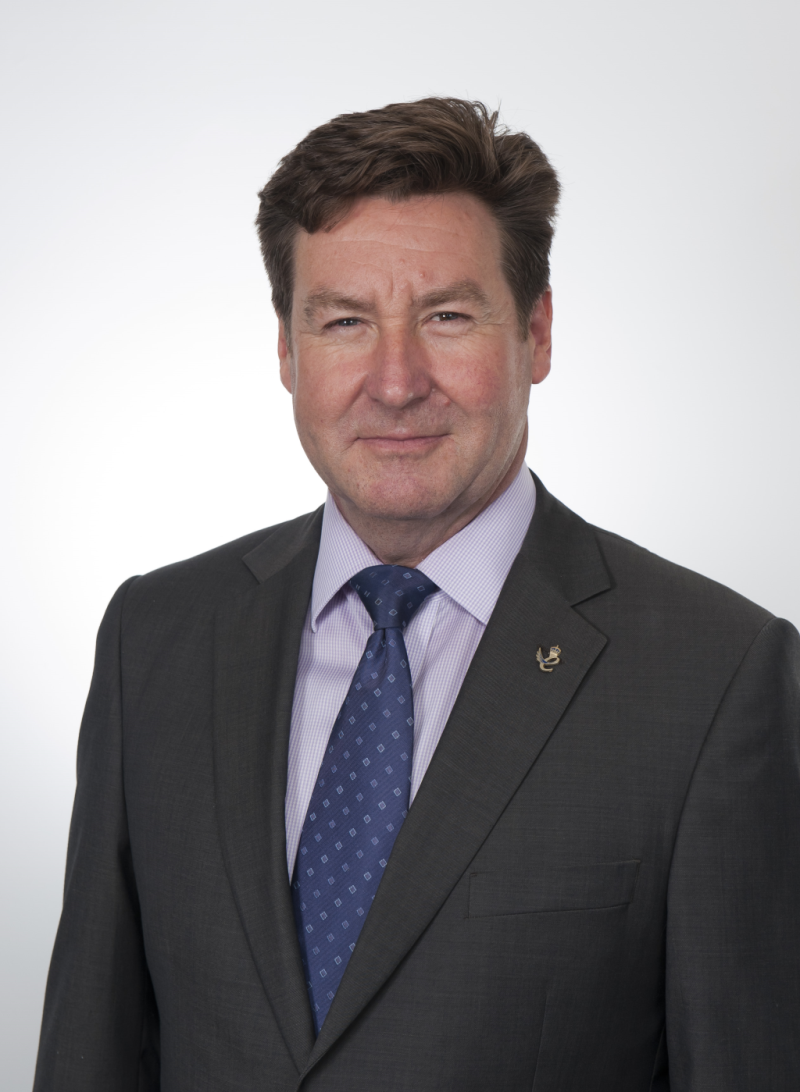 Over the past seven years, Lockwood has worked tirelessly to lead BOFA International on a journey that has transformed the company from a UK family business into a world leader in fume and dust extraction technology.


Lockwood is the driving force behind the BOFA’s success, introducing ‘world-first’ innovation such as the iQ operating platform, which signified a huge step change in fume extraction technology and created clear water between BOFA and its competitors.


Since Lockwood took the helm in 2015 through an MBO, BOFA has seen year-on-year double digit growth and record financial results, which this year will see a doubling of revenues in just four years and a clear pathway to further expansion around the world.


Lockwood’s successful export-led strategy enabled BOFA to double in size over the last 12 months and the company now exports 90% of its products to 120 countries. The success has also resulted in headcount increasing from 221 employees to 261 over the year.


Said Lockwood: “I am thrilled to win this award, but could not have achieved so much at BOFA without all the hard work and dedication of a great team. The future looks bright for BOFA as there are great opportunities for our technology all around the world as awareness grows about the value of our systems, not just in keeping people safe in the workplace but in improving productivity.”


BOFA celebrated its 30th anniversary in 2017 and received the Queen’s Award for Innovation. The company regularly recruits new apprentices from local colleges, a reflection of its commitment to create opportunities for local people and to maintain its proud position of flying the flag for British manufacturing. BOFA has a relationship with 700 suppliers in the BH postcode area.