Manufacturing the future of robotics: The state of the UK robotics industry 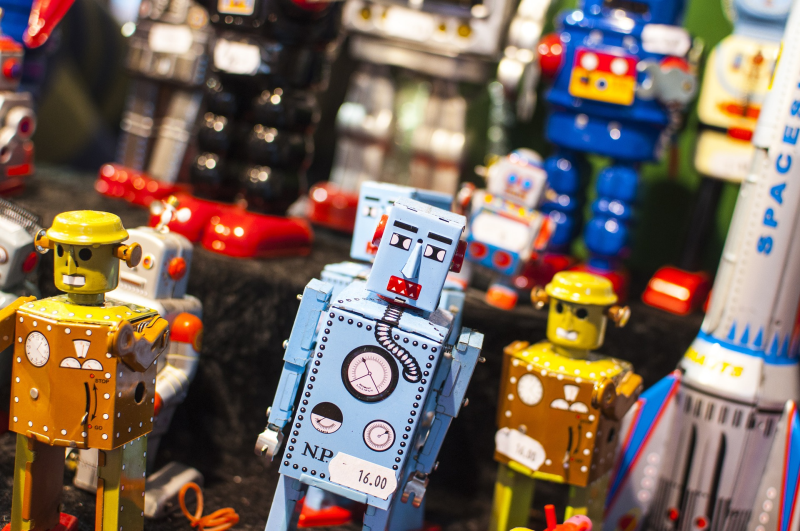 In the race for using automation in manufacturing, Europe is widely regarded as one of the front-runners. In fact, 65 per cent of countries with an above-average number of industrial robots per 10,000 employees are in the European Union — with Germany and Sweden topping the list. However, the United Kingdom is lagging slightly behind.

As the ninth-largest manufacturing nation in the world, Britain’s manufacturing sector accounts for 11 per cent of GDP and 45 per cent of exports. To remain competitive in the global market, manufacturers should begin to consider making larger investments in industrial robotics. In fact, a study by Barclays in 2015 suggested an increased investment of £1.24 billion could raise the overall value of manufacturing to the UK economy to a colossal £60.5 billion in less than decade.

Currently, Japanese manufacturer, FANUC is the world’s largest builder of industrial robots. The company’s 400,000 robotic machines are used around the world to build cars for the likes of Ford and Tesla, as well as the metal iPhone cases for Apple. Alongside FANUC, Japanese robotics manufacturing giants Yaskawa and Kawasaki are responsible for a further 410,000 of the world’s robots.

In fact, according to Robotics Business Review’s (RBR) list of the 50 largest global robotics companies in 2016, Japan is home to nine of the manufacturers on the list. Japan is so well known for its robotics manufacturing that the report describes the country as the ‘kingpin of world robotics’.

Interest in robotics in the UK is not entirely redundant. As part of the Government’s digital strategy, funding of £17.3 million worth of research on artificial intelligence and robotics is to be carried out by British universities. Aside from Government interest, business investments in robotics also appear to be increasing. It has been reported that Sir James Dyson will be investing in a $2.5 billion research campus for robotics, artificial intelligence and other advanced technology and these same technologies are among the fastest areas for investment according to an analysis of venture capital flows into London’s tech sector.

What’s more, as part of UK Robotics Week 2017, the UK Robotics and Autonomous Systems (UK-RAS) network is hosting a series of challenges for academics and industry professionals with an interest in robotics. The Surgical Robot Challenge, the Extreme Environments Robot Challenge and the Social Care Robot Challenge will be held during UK Robotics Week this year and will encourage participants to experiment with robotic technology on a small scale. In addition, the School Robot Challenge is a competition to inspire children to design and create their own robot bug.

Supporting the future of manufacturing in Sussex