Oakland chills out with Flexi 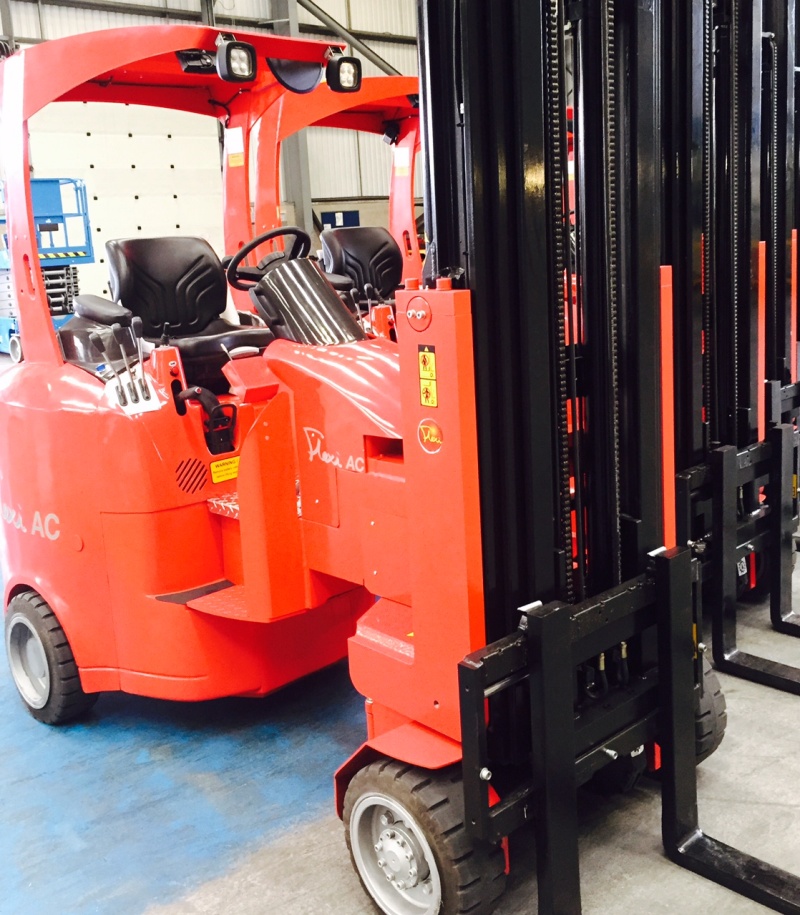 The company supplies UK and Irish retail, discount, convenience and wholesale markets from facilities in the UK and Ireland, and such has been Oakland’s success that, in 2016, it was recognised by the London Stock Exchange as one of the ‘Top 1,000 Companies to inspire Britain’.

Last year, with its existing cold store facility in Redditch reaching capacity and with further development of the site ruled out, the company sought a new unit that would offer the additional chilled storage space needed to keep pace with its growth.

An ideal facility was found in Corby – one of the fastest growing towns outside London. The site currently offers some 5,200 square metres of storage space and its footprint can be extended to 7,900 square metres (55,000 to 85,000sq ft) when required.

However, before Oakland could begin operations from the unit, a considerable amount of work had to be done and, since October 2016, the new site has undergone a £1.5m refurbishment programme.

The store is 14 metres high and offers around 8,000 pallet locations and the pallet storage racks are served by Flexi articulated warehouse truck technology from Narrow Aisle Ltd.

Oakland International has employed a large fleet of Flexi trucks at its Redditch facility for many years and had no hesitation in deploying the forklifts at the new Corby store.

The premium costs involved in providing chilled storage, make it essential that Oakland make maximum use of the space it has available and, by using Flexi very narrow aisle (VNA) truck technology, the company is able to optimise storage density while, at the same time, allowing individual pallet accessibility – which can become a problem with many other forklift-based high density pallet storage systems such as drive-in racks or powered-mobile rack bases.

The electric-powered Flexi forklifts in operation at Oakland’s sites function in both chilled and freezer conditions as low as -30 degrees and all key drive and hydraulic components have been specified as either stainless steel or zinc coated, while all additional electrical parts are also cold store specified.

Barry Davies, managing director of Oakland International, commented: “We have operated Flexi trucks at our Redditch store for almost 10 years and believe that Flexi articulated forklift truck technology represents the best materials handling solution for us.”

John Maguire, sales and marketing director of Narrow Aisle Flexi, added: “We are delighted to be working with Oakland at the company’s superb new facility in Corby and glad that the company has once again chosen our proven and reliable Flexi truck technology as the ideal intralogistics solution.”