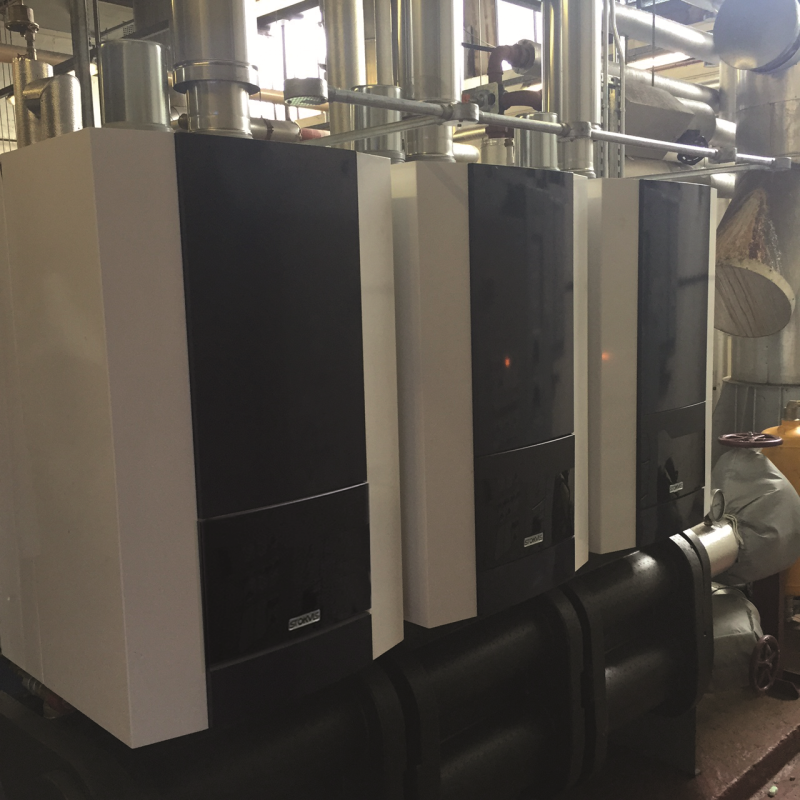 The Network Rail Tyseley depot in Birmingham has fulfilled a crucial maintenance role as part of the UK’s railway network for many years, with facilities for the overhaul and repair of locomotives. And just as the trains it services have changed radically down the decades, the depot’s own plant and equipment have required updating, with an advanced Modupak R40 Series Boiler arrangement from Stokvis Energy Systems now having been installed in place of the redundant Boilers.

Following a number of site meetings and discussions between Keith Howard of Stokvis Energy Systems, and Network Rail’s Senior Asset Engineer, Mr. Richard Upton, the requirements were assessed and the heat load for the new boilers determined. The Stokvis R40 Series Modupak was identified as being an ideal solution to the problem.

Bearings take the pressure off

Eaton delivers knowledge for your business