The next big thing in compressed air systems 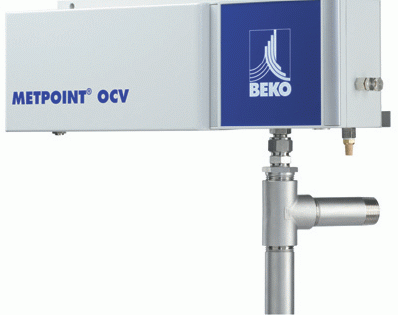 Thirty five years ago the salesmen selling compressed air generation and treatment equipment had few tools at their disposal. Many systems were oversized because there was no low cost means of deciding the size of the system so guesswork had to be done.

This changed with the rising costs of fossil fuels and increasing awareness of ozone depletion by refrigerant gases and other contaminants. All manufacturers focused on reducing energy costs. As a result of this the compressed air industry came up with variable speed drive options, zero loss drains, zero purge and heat of compression dryers and intelligent controllers.

At the same time plant engineers became more focused on tackling waste. Beko Technologies initially developed the Bekomat, level sensing, zero loss drain and subsequently more than 1.5 million devices have been sold. Then the company decided its strategy for the ‘next big thing’ would be to diversify into measurement. The belief is that customers would need to measure the flow, leakage, pressure dew point, pressure and oil and particulate content of their compressed air. One of the most interesting product developments is the Metpoint OCV which measures remaining oil vapour content in compressed air. This device is said to be affordable, gives instant results in real time and has the levels of connectivity required in today’s world. Beko has a portable version which means it will send a technician with the portable Metpoint OCV and accessories to measure multiple points on site. This avoids expensive capital costs on a site where multiple readings are required.