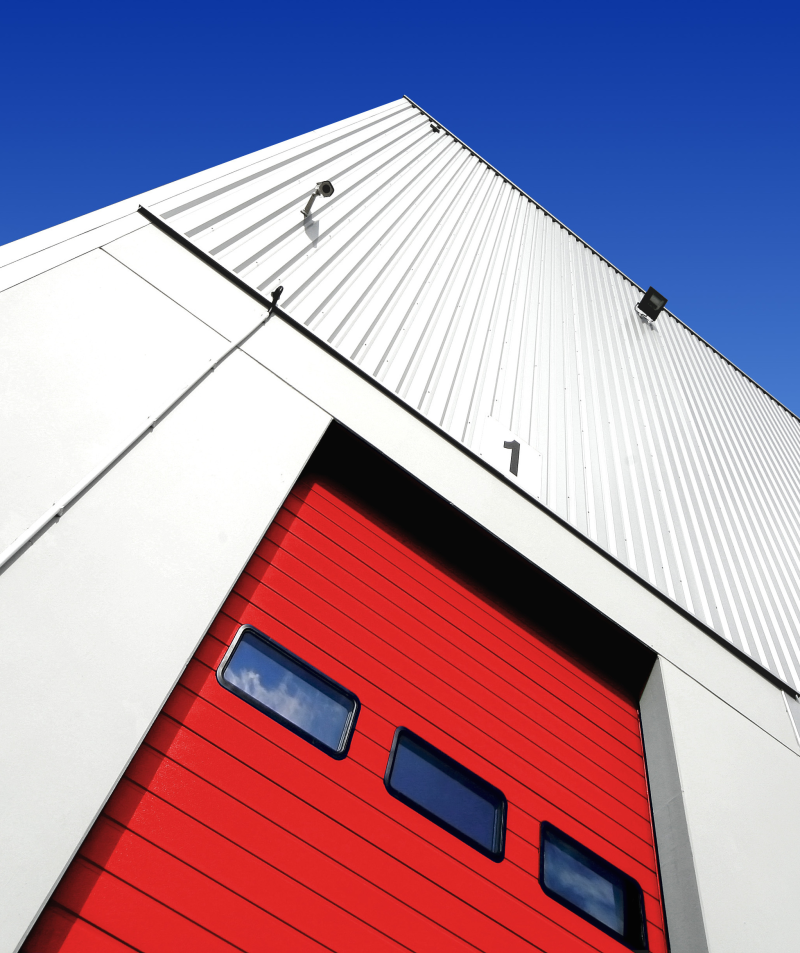 Sub-sectors within manufacturing such as transport, aviation and food production, have helped sustain construction demand for a variety of door products – from high-insulated systems for refrigerated units, to large transport warehouse industrial doors. The chemicals and pharmaceuticals sectors also require very high-quality door systems and materials including high value specialised hygienic products developed for use in these industries. Changes to building regulations and increased requirements in terms of security, as well as sustainability issues, have also helped to assist market growth with increasing emphasis placed on higher-quality products.

The market for personnel doors is directly related to commercial and industrial new build and RMI demand, which declined between 2008 and 2012, but has seen continuous annual growth since 2013. In overall terms, the industrial doors market has demonstrated erratic trends at times with demand sometimes bucking an otherwise falling economic trend with rising demand. More importantly, an underlying steady level of servicing and maintenance expenditure has also contributed towards smoothing out demand.

Jane Tarver of AMA Research commented: “The market outlook for commercial and industrial doors over the next few years is positive, but forecasts indicate only modest growth in the short-medium term, based on a slowing trend of new construction orders and the uncertainty affecting business confidence and investment levels as a result of the Brexit process.”

Short-medium term prospects in construction activity in 2017/18 have gone from modestly optimistic to ‘relatively cautious’, with variations between construction sectors. Modest growth is currently forecast in the leisure and industrial sectors but with the commercial offices and retail sectors forecast to show short-term decline as they come under pressure reflecting reduced confidence and investment levels.

Given the above background, the forecasts are that the commercial and industrial doors and shutters sector will show low to modest annual growth from 2016-21, with only six per cent overall value growth currently forecast 2016-2021.

Demand will continue to focus on automated systems, more energy saving and security door systems, and for sustained RMI work across sectors leading to some market growth in the replacement market, while new build volumes for both personnel access doors and industrial doors will see lower rates of growth. Product innovations and increased security and insulation properties for both personnel access and industrial doors are also likely to be key factors underpinning market value into the medium-term.

The ‘Commercial and Industrial Doors and Shutters Market Report – UK 2017-2021 Analysis’ report is published by AMA Research. The report is available now and can be ordered online at www.amaresearch.co.uk

Keep an eye out for the November print issue of Materials Handling & Logistics, and the Loading Bays & Doors feature!