Unicut Precision has invested in a contract for success

With over 40 staff and banks of high specification multi-axis CNC machine tools, Unicut Precision has built its reputation around its staff skill levels and its investment in technology. In line with this philosophy, the Welwyn Garden City company has just installed six sliding head turning centres from Citizen and a fixed head turning centre from Miyano whilst also adding three new apprentices to the payroll 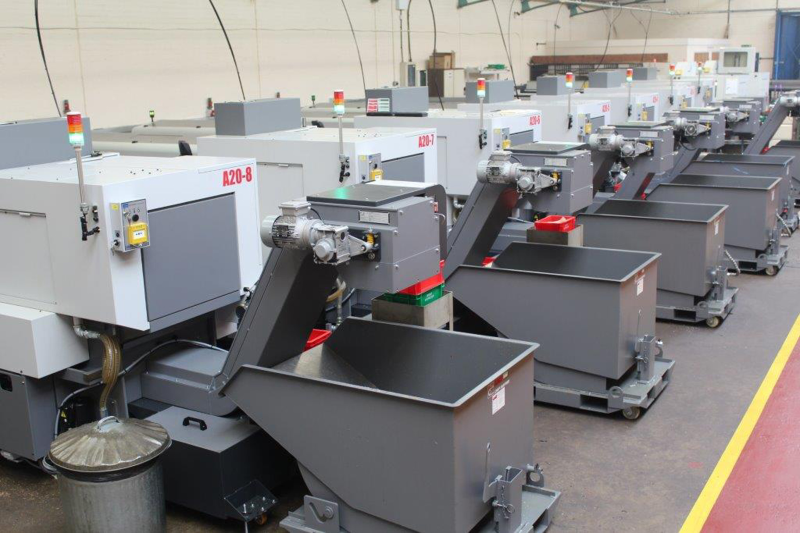 The £760,000 investment brought the delivery of the six Citizen machines in December, and the Miyano BNA 42SY a month earlier in November 2015. The company has always adhered to its policy of updating machines beyond a threshold of five years old, but it was the installation of two new Citizen A20 sliding head lathes some 18 months earlier that proved the catalyst for this major overhaul. As Unicut Precision’s Managing Director, Mr Jason Nicholson comments:

“Our turning shop is split into three areas, the sliding heads up to 20mm diameter capacity, 32mm capacity and the larger fixed head machines. With over 13 machines of different ages and specifications in our 20mm section, we needed greater autonomy. The first two A20 machines were faster, easier to set, more efficient and more flexible than their predecessors. The benefits were so clear that we bit the bullet and ordered an additional six Citizen A20’s.”

The new Citizen machines have improved cycle times by upward of 15-20%. However, Mr Nicholson is keen to state that it’s not all about the speed of the machines. As the company MD continues:

“The machines may reduce cycle times and set-up times by over 15%; and they are far more flexible. But the real benefit to our business is the autonomy of having eight machines with the same specification, the same tooling configuration and the same CNC control. Previously, we had setters that could only program or set-up certain CNC controls and tooling configurations, this disrupted our scheduling as we had to work around machine and staff availability and skill levels. Now, we can interchange the jobs, the staff, the CNC programs and the tooling between all eight machines. The benefits to our business are many-fold.” 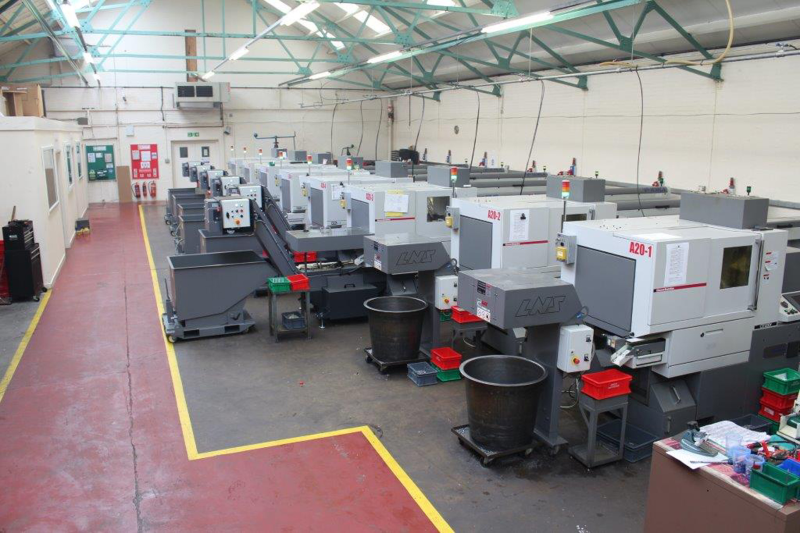 With such a significant investment level, Unicut considered the impact on its own ‘bottom-line’ as well as the benefits for the customer. From a Unicut perspective, the autonomy of having eight identical Citizen A20 machines has reduced the tooling costs and subsequent inventory whilst the efficiency of the modern machine tools will reduce power consumption and the associated energy costs. For a subcontractor running machines over 16 hours a day to produce over 15 million parts per annum, machine downtime is also a critical factor. Something that will inevitably reduce with the new plant installed.

Nakamura is ‘Wolf in Sheep’s Clothing’ for subcontractor

Testing, testing… there’s a ‘cobot’ for that!