Are renewables the answer?

Professor Nicholas Goddard of carbon offsetting organisation, CarbonApproved.com looks at some of the arguments for and against the use of renewable resources to meet our future energy requirements

Over the last two decades or so there has been much interest in the potential of ‘renewable’ resources for meeting our future energy needs. Wind, solar power, and ‘biofuels’ have all received extended attention, while hydro-electric generation is a long-established technology.

For many, there is a highly persuasive argument behind this interest. If we are at risk from global warming brought about by the burning of fossil fuels, then alternatives which are non-polluting must be found without the dangers thought by some to be inherent in nuclear technology. Deployment of renewable resources can also reduce dependency on expensive fuel imports which has with it political as well as economic benefits, leaving aside the environmental imperatives. 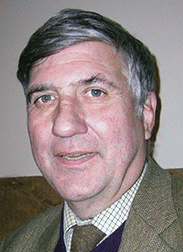 The ‘renewable’ mantra is preached with almost missionary zeal by its advocates. The present leader of the opposition, after all, when Secretary of State for the Department of Energy and Climate Change claimed that it was ‘anti-social’ to oppose the building of wind farms. Certainly wind farms, appropriately located, can make a marginal, but nonetheless useful, contribution to our energy needs although their shortcomings are such that their overall impact is likely always to be limited as part of the totality of our energy mix. This is because wind farms have periods of ‘downtime’ when they cannot be operated as the prevailing wind is either too weak or too strong so that the capacity that they can provide has to be replicated in alternative generation systems. Utilising current technologies, wind farms need to receive substantial public subsidies to achieve economic viability and the jury is currently ‘out’ as to whether this expenditure makes optimum use of public money. 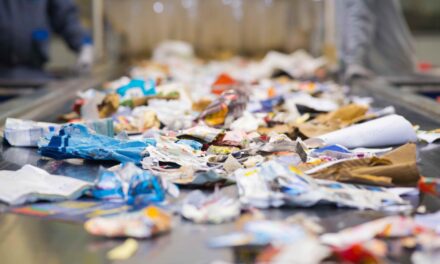