Get a handle on handling injuries 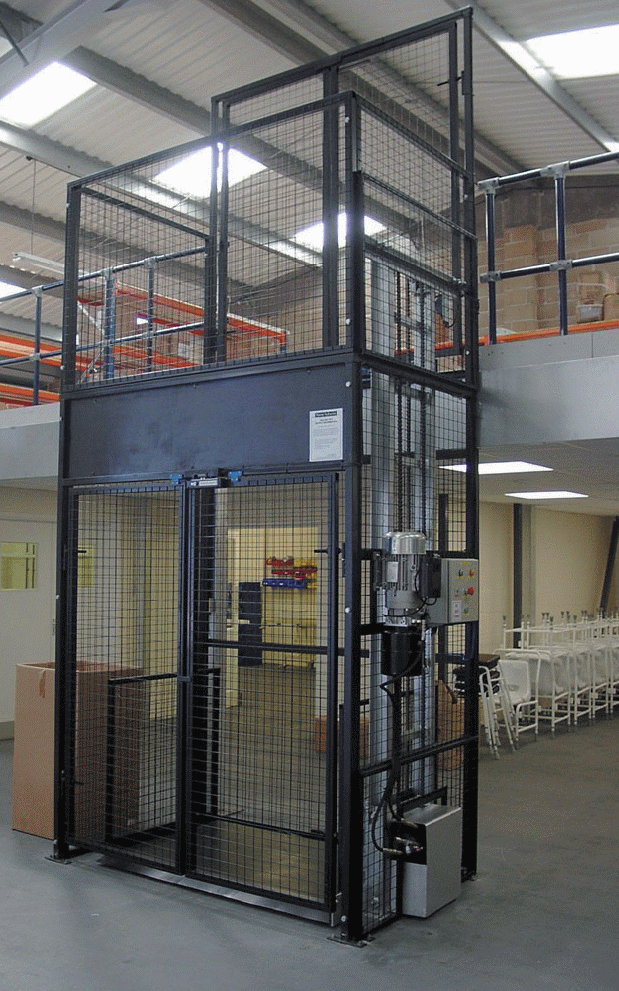 Load handling equipment manufacturer Penny Hydraulics has urged companies to invest in equipment to safeguard health & safety of workers following the release of the latest statistics on manual handling injuries.

The latest Health & Safety Executive (HSE) figures, for the year ending April 2011, showed more than 36,000 workers suffered a reportable injury while manual handling. Almost 28 per cent of these injuries were directly linked to lifting or putting down items while a further 19 per cent could be linked to unspecified handling, lifting or carrying. The figures, which include all injuries classed as serious or which led to more than three days off work, also showed that there has been a steady downward trend over the last 10 years.

“It’s good that the number of people being injured is continuing to decrease but these figures suggest that employers could still do more to reduce or remove the risks associated with manual handling in the workplace,” says Richard Short, sales director at Penny Hydraulics which supplies a wide range of load handling equipment. “The best solution is to remove the need for manual handling but if this is not possible a suitable mechanical lifting aid is often the next best option.”

During the year to April 2011 there were 36,244 accidents related to manual handling reported to the HSE under the Reporting of Injuries, Diseases and Dangerous Occurrences Regulations (RIDDOR). Of these, 10,063 were attributed to lifting or putting down, 6,128 to pulling, 1,544 to carrying and 7,221 to unspecified handling, lifting or carrying.

Manual handling continues to be the single biggest cause of all reported injuries in the workplace (36,244 out of 117,640 or 30.8 per cent). The HSE also reports that there were around 158,000 new cases of musculoskeletal disorders, which includes those caused by manual handling, based on official statistics collated from a variety of sources. The average time off work through injury was 7.2 days.

“It is the employer’s duty to simplify handling processes or provide employees with the tools and equipment to do their work more safely, efficiently and productively,” says Short.

“There is a good choice of simple and inexpensive equipment such as cranes and tail lifts for commercial vehicles and goods lifts and similar devices for the workplace that is readily available from suppliers like us.” 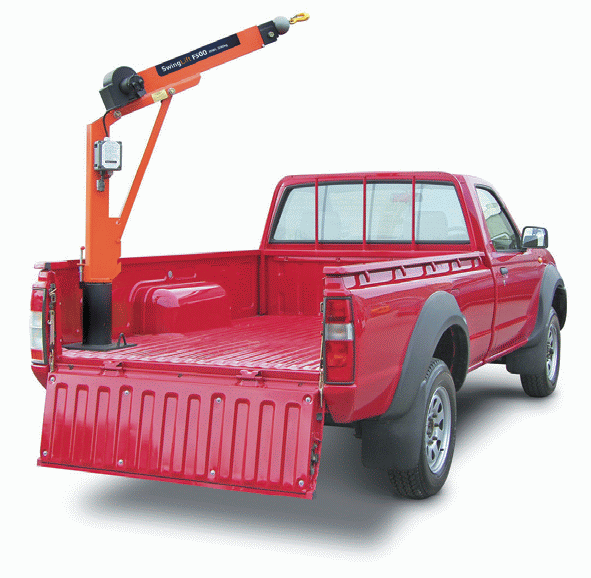 What can you do?

• Reduce the number and frequency of manual handling tasks

Penny Hydraulics offers a range of load handling equipment designed and manufactured in the UK including:

• SwingLift vehicle mounted cranes – suitable for handling all types of load on and off vehicles, including when items which need to be positioned precisely or handled below ground level

• LoadLift, TailLift, StepLift and SideLift vehicle mounted platform lifts – versatile for a wide range of loads, especially when the load can be rolled or handled onto the platform.

• MezzLift goods lift are suitable for handling items between two or more floors in warehouses, factories and retail outlets.