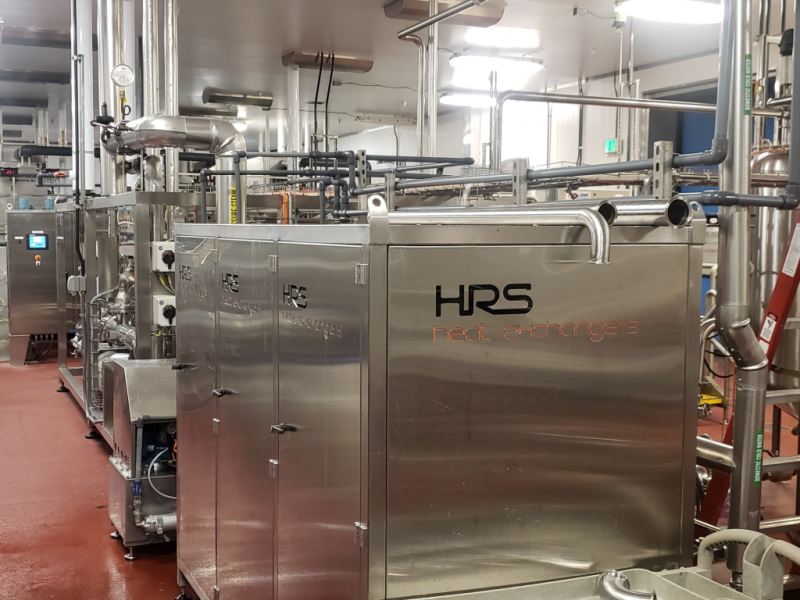 The UK is a nation of small business owners. According to data from the Federation of Small Businesses, the country’s 5.7 million small or medium-sized businesses (SMEs) accounted for 99.9% of all private sector businesses at the start of 2018.

However, according to a 2018 Parliament UK research briefing, while the 8,000 large businesses (250+ employees) account for just 0.1% of all firms, they are responsible for 40% of employment and 48% of turnover.

Ready Foods is a medium-sized US-based cook and chill company which manufactures soups and sauces for restaurants and the meat industry. Thanks to a unique cooling system from HRS Heat Exchangers, which has cut the time it takes to chill one of Ready Foods’ core products by a third, it is now able to compete with much larger businesses.

This is crucial because, for owners of SMEs keen to make the leap into the big league, it can feel as though the rules of the game are unfairly stacked against them. In the food and drink industry, small and medium-sized processors can find themselves at a disadvantage when tendering for lucrative contracts with large restaurant and retail chains, in so far as they may lack they footprint, equipment or skill sets required to meet the high production volumes these customers demand.

But some SMEs have managed to break through this glass ceiling and are enjoying profitable relationships with nationally-renowned names after increasing not the size of their operation, but their productivity.

Productivity is measured by the ratio of output per unit of input. It is closely linked to efficiency, ensuring that every piece of equipment and every part of the process is optimised. The owner of Colorado-based Ready Foods realised that they would need to increase their productivity if they were to take their business to the next level. 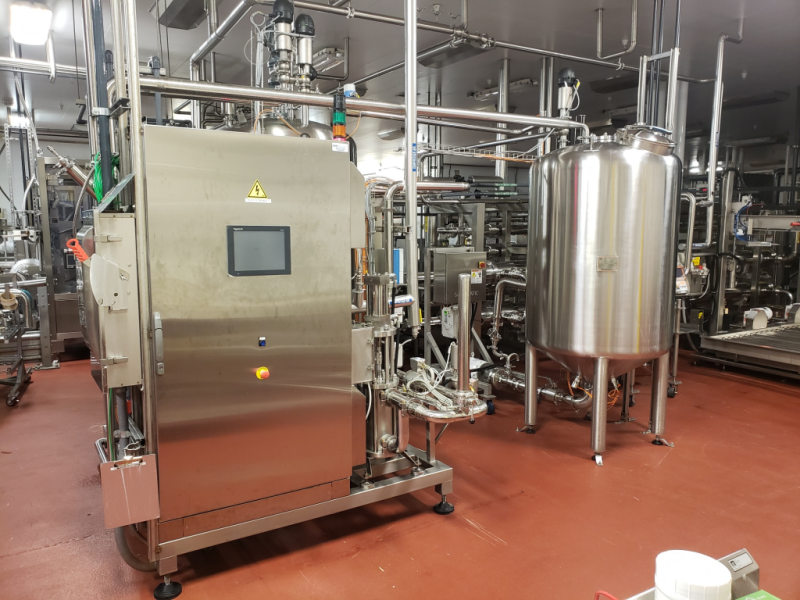 After receiving a large order for one of its meat marinades from a leading US chain of quick-service Mexican restaurants, the company knew it could only fulfil the customer’s demand if it increased capacity. The existing process of kettle cooking and steaming the marinade, then chilling it in 5lb pouches in a water cooling system for three hours, would not allow it to meet the client’s request for 2,000lb totes. So, Marco Antonio Abarca, President and Owner of Ready Foods, set out to find an alternative solution that would enable them to decrease the length of time it took to cool the marinade from 200°F to 38°F and thereby increase production levels.

However, he soon discovered that finding the right cooling system for a company of his size was no easy task. “It became clear that most of the equipment suppliers were accustomed to dealing with much larger firms than ours; their proposals were totally unsuitable for our size of operation,” admits Marco.

“Some recommended systems which required a large footprint or a 20ft ceiling height; others could only supply one or two parts of the solution and expected us to source the rest and integrate it ourselves; while some showed us systems which were far too complex and sophisticated for our operatives to use,” adds Greg. “We don’t have the luxury of a team of engineers on call 24/7, so any system we chose had to be simple to operate and straightforward enough for our mechanics to take care of.”

Only HRS Heat Exchangers was able to meet every one of Ready Foods’ requirements. They supplied a turnkey cooling system, including cleaning-in-place capabilities, which is simple to operate and boasts a small footprint. It has revolutionised Ready Foods’ productivity.

“It used to take us three hours to chill the marinade, but we are now able to cool it in just one hour. We’ve been able to keep up with our client’s demand, even at peak times. On a five-day-a-week basis, we can hit 200,000lbs,” says Marco. “The HRS cooling system has evened out the playing field by allowing a medium-sized company such as ourselves to compete with the larger firms. For us, this is 21st century, advanced technology.”

Aventics expand to India in push for global growth