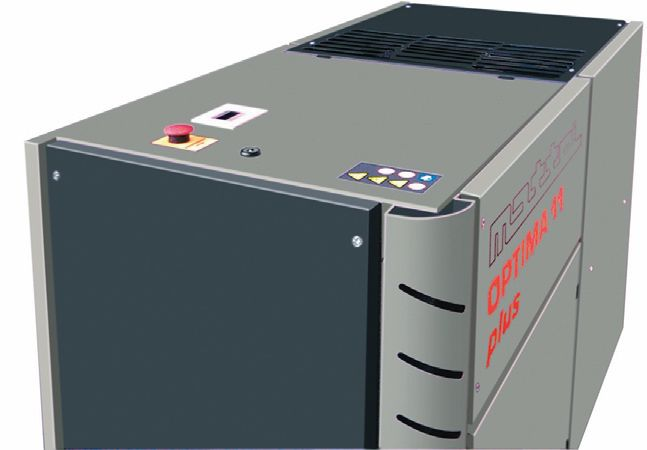 It is often said that upgrading a compressed air system can result in ­significant energy and cost savings – but how are these savings achieved? Andy Jones, Mattei general manager, explains the approaches that two manufacturers recently took to save energy in their factories, and demonstrates that even small changes can have a substantial impact

All factory managers have probably, at some point, been advised to update their compressed air systems, especially if the existing compressors are coming to the end of their working lives, or if the business is looking for ways to reduce its energy use, carbon emissions and utility bills. 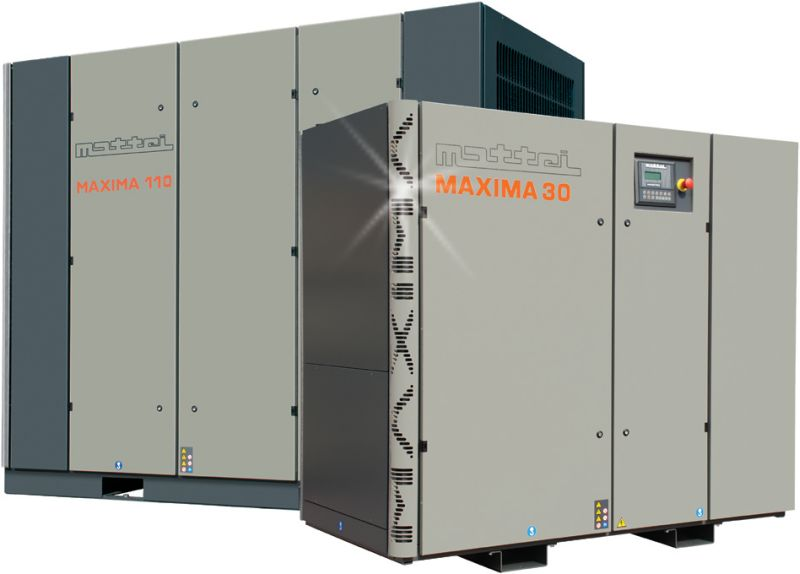 However, this isn’t always a straightforward process, and we appreciate that it can be hard for a factory manager to decide which route to take – especially if different compressor companies are advising different things. It can also be difficult to envisage how the predicted cost savings will actually be delivered – and to communicate this to the person holding the purse strings.

Though of course every compressor installation is different, and each must be treated on a case by case basis, it can sometimes help to know what changes other factories have made – and what savings have been achieved. 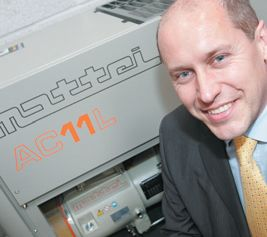 So let’s look at two examples in detail, where even replacing just one machine – rather than having a complete overhaul – has had a significant impact on energy usage.

One of our customers operates in the aerospace sector, and uses compressed air to operate its machine tools and cleaning equipment. One of the existing compressors was around 12 years old and was scheduled for replacement. A data logging exercise (which should always be carried out before a compressor is replaced to assess actual compressed air requirements) revealed that although the type of compressor (fixed speed) was still appropriate for the company’s production processes, the installation of a highly efficient Mattei Maxima 75 could substantially reduce the kW output required – taking it from 90kW down to 75kW.

Having made the decision to invest in a 75kW Maxima 75, the energy savings are approaching £20k per annum, which will see the new installation paying for itself in around 18 months.

Our fixed speed rotary vane Maxima range (available in outputs from 30kW to 160kW) is specifically designed for applications where there is a need for a constant compressed air supply.

Meanwhile, for another of our customers, replacing one compressor with two completely different compressors has also resulted in energy savings.  Before we became involved, the customer, a manufacturer of specialist metals, had been advised by another compressor company to replace the existing 30kW fixed speed compressor with a 30kW variable speed machine.

Our data logging exercise and site survey actually revealed that a variable speed Optima 11 and a fixed speed AC 15L, with built-in controls working in sequence depending on the demand placed on them, would be a more efficient solution.

When installing a fixed speed machine with variable speed equipment, the normal practice is for the fixed speed to provide the base load, with the variable speed topping up as and when required. However, the site survey identified that in this instance, standard practice wouldn’t provide the most economical solution for the customer. So, the Optima 11 is the main-duty, base load compressor, while the AC 15L covers a constant load requirement when a particular section of the process, involving intermittent spraying of platinum, is in operation.

Our Optima range is ideal for processes where there are peaks and troughs in the demand for air.

Factory managers undoubtedly hear time and time again that updating their compressed air systems will increase efficiency and reduce energy use.  Hearing about some real life examples hopefully puts the benefits and potential savings into context, while demonstrating that even small changes can make a big difference.