ArcelorMittal, one of the largest steel producing companies in the world, has improved materials handling efficiency at one of its key European ­production plants with the acquisition of Flexi articulated forklift trucks from Flexi Narrow Aisle 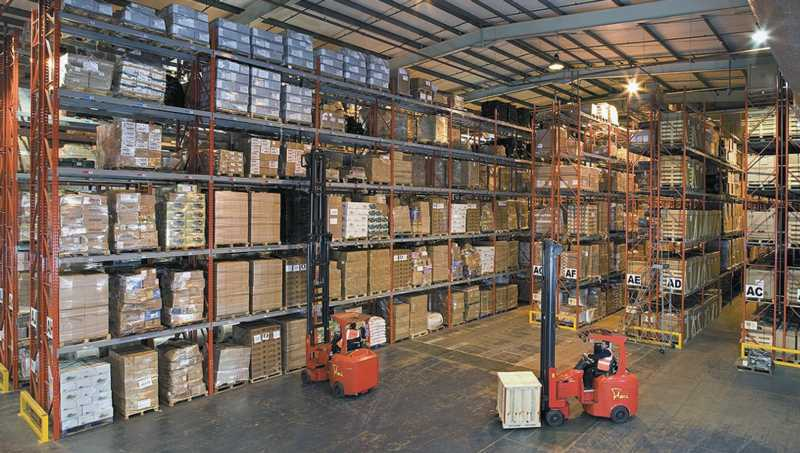 The company undertook a detailed evaluation of the Flexi trucks over the course of a year at its facility near Liege, Belgium, before switching its fleet to Flexis.

The articulated trucks have replaced electric sideloaders and are being used to transport loads of finished components destined for the automotive sector between ArcelorMittal’s production line and the its storage facility.

At ArcelorMittal the Flexi articulated trucks lift loads weighing up to 2,000kg to heights of over eight metres.

Historically, sideloaders had been used at the site because the loads carried measure up to two metres wide. However, the sideloaders were considered slow and their lack of manoeuvrability and poor operator visibility had resulted in unacceptably high levels of damage to both loads and the warehouse racking.

Flexi trucks are highly mobile and require minimal manoeuvring in the aisleways which enables the most awkward load to be quickly and efficiently put away and retrieved.

The Flexi’s front wheel drive design with ‘true radius’ turning makes stacking pallet loads safe and easy – so even inexperienced operators will not damage pallet racks or products when stacking in the aisles.

ArcelorMittal’s truck drivers underwent an easy on-site conversion training course to ensure that they were familiar and comfortable with the Flexi truck’s operation and, since switching to Flexis, ArcelorMittal has reported a significant drop in handling damage as well as notably higher throughput rates.

The variation in the dimensions of the loads carried at ArcelorMittal made pallet visibility an especially important consideration when specifying the new trucks. At lower stacking heights the sideloaders previously employed offered a restricted view for the operator. However, with the design of the Flexi’s ‘HiVis’ overhead guard, the operator has a clear view of the load at all levels.

“With any materials handling operation the time spent in the aisleway picking and putting away loads has to be minimised if optimum operational efficiencies are to be achieved,” says John Maguire, Flexi Narrow Aisle sales and marketing director.

“Flexi articulated trucks are perhaps best known for their space saving characteristics, but for applications where awkwardly shaped loads are handled their manoeuvrability within the aisle can result in significant throughput speed gains,” he concludes.

Need intralogistics, automation or buildings? Big Box has the solution