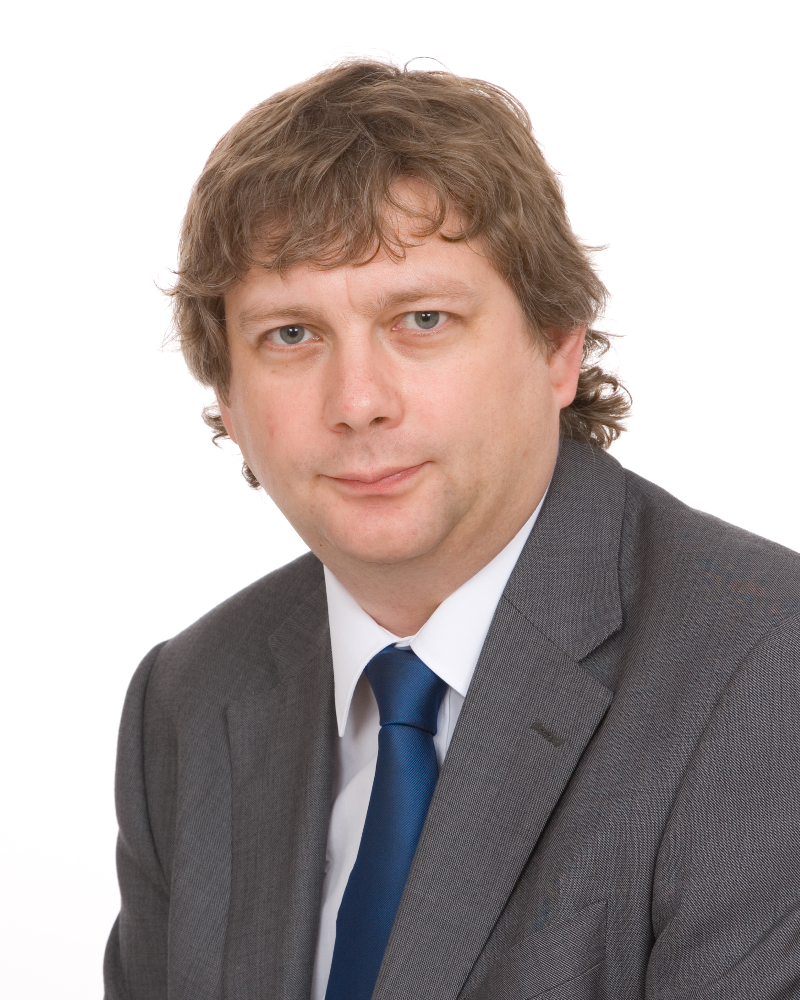 In the year of its 125th anniversary, Dräger will be offering an insight into its products at this year’s Safety and Health Expo including an in-depth look at the constantly evolving technology to counter the problem of drug and alcohol impairment at work.

During the event, Mark Burrup, drug and alcohol testing specialist at Dräger, will give a seminar on the topical issue of drug and alcohol policy in the workplace which is a growing area for many businesses. Titled ‘Drug and Alcohol Impairment at Work – Changes in Legislation and Technology’, Mark’s presentation will look at the business impact of drug and alcohol misuse at work as well as exploring the costs, financial and otherwise, of this misuse.

Changes to legislation and the evolution of technology in this field will also be touched upon making the seminar, which takes place on Thursday 19th June at 11am at the SHP Arena, a must for both policymakers and practitioners wishing to combat the problem of drug and alcohol misuse at work.

Mark, regional focus group manager diagnostics at Dräger, said: “The new drug driving laws expected to come into force later this year will have an impact on many businesses across the UK, particularly those whose staff use a vehicle for work-related activities, run a company car fleet or have a pool car. The law will make drug driving an offence and will allow police officers to perform a saliva-based drug test if they suspect a person’s driving has been influenced by drugs. If convicted, the offence could result in a driving ban, fine or even imprisonment. This, combined with the dangers of drink-driving, is a cause for concern for businesses and, judging by the number of increased enquiries Dräger is receiving about workplace drug and alcohol testing, the legislation is clearly already focusing the thoughts of employers. Dräger launched the first ever breathalyser in 1953 and is widely acknowledged as a manufacturer of drugs and alcohol testing equipment. With changing legislation we have continued to develop solutions that benefit businesses, taking away the element of risk caused by being over the drink or drug driving limit.”

“Devices such as the Dräger Interlock XT allows drivers to check their alcohol levels before setting off – and the device will not allow you to start the engine if you are over the set limit. Last year the Dräger DrugTest 5000 became the first and only drug detection kit cleared for use by police forces in stations across the UK, having completed rigorous testing at the Home Office’s centre for applied science and technology (CAST). Since a vehicle used for company business is considered to be a place of work, employers must ensure the health and safety of employees even when driving, as well as ensuring others are not put at risk by their employees work related driving activities. Introducing misuse policies can help avoid any misunderstandings regarding an employer’s position on staff drug and alcohol use and, for those organisations where driving or safety critical jobs form a regular part of the work, drug and alcohol workplace testing schemes can be invaluable.”

To find out more about Dräger in the UK visit www.draeger.com