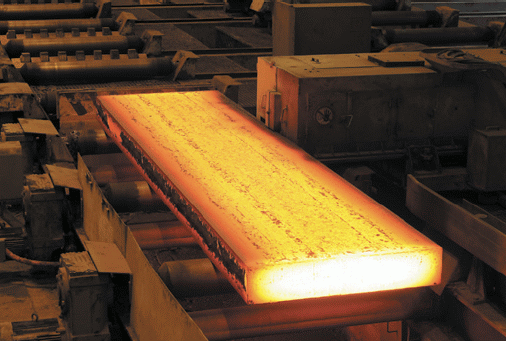 Having tried thermodynamic traps, it was found none lasted longer than six months.

In addition the plant has also saved costs on replacement traps and maintenance, eliminated trap inspections, prevented pipe damage that destabilises the steam distribution system and improved the safety characteristics of the steam network.

Drums ready for use after washing