Nitrogen gas can be used in a diverse number of ways in a wide variety of manufacturing industries. As a sister function of compressed air, on-site nitrogen generation can provide additional opportunities for cost savings and other efficiencies for manufacturers who change from a delivered nitrogen bottle or a liquid nitrogen service. Here Paul Clark, Business Line Manager Industrial Air Division, Atlas Copco Compressors, explains how. 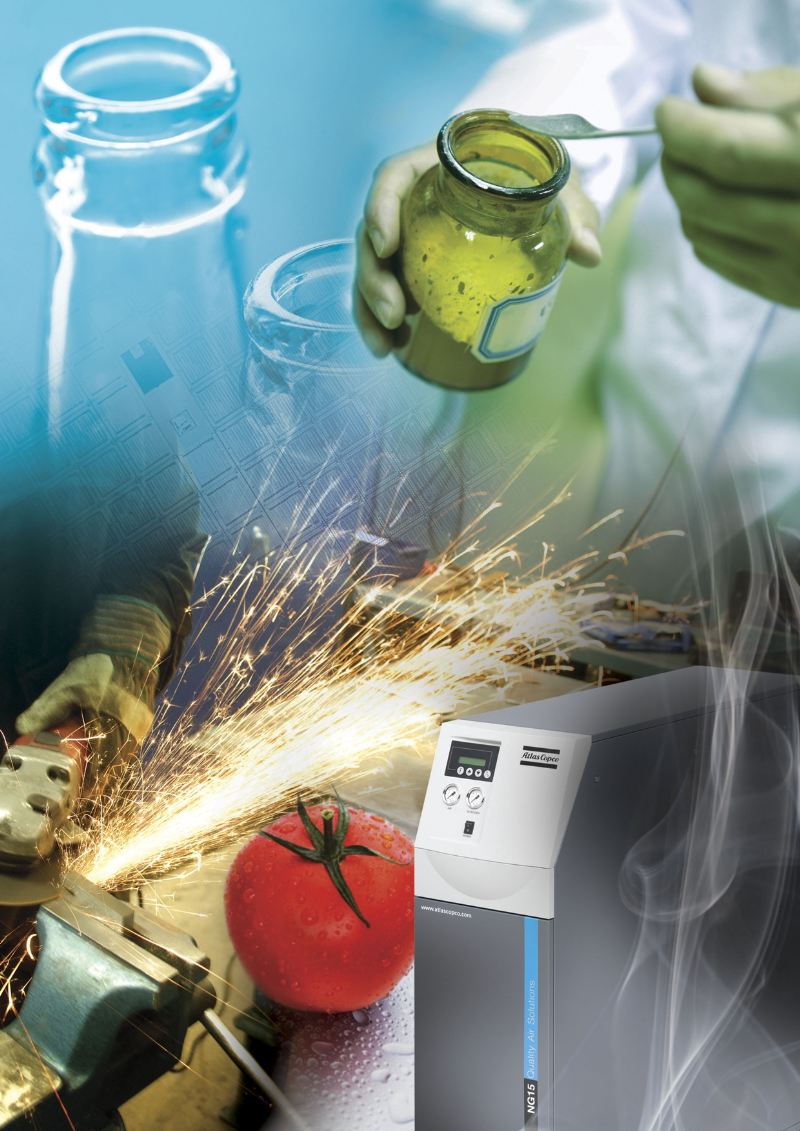 A number of variable factors influence a manufacturer’s decision to make a capital purchase and upgrade their processes. These include considerations such as whether the change will improve safety, enhance environmental credentials, ensure greater efficiencies, offer a quick return on investment and lead to long term savings. When the answer to all of these questions is a resounding “yes,” it becomes difficult to find reasons not to consider a change to the status quo. That’s why many manufacturers who depend on nitrogen gas as a critical function of their business are moving from nitrogen delivery to on-site nitrogen gas generation.

Quite simply, by moving to on-site nitrogen generation, manufacturers can realise savings in the range of 40-80 per cent, depending on current nitrogen market prices. In some scenarios, even after considering the capital costs that may be associated with on-site nitrogen generation (such as air compressors, receivers, site preparation, power and maintenance), customers can realise a return on investment in as little as two years.

On-site nitrogen equipment providers, like Atlas Copco Compressors, can work with manufacturers to help them identify possible savings from switching to on-site generation. These include reducing the costs associated with a delivered nitrogen service, such as rental fees, delivery charges, hazmat charges and the numerous other miscellaneous costs regularly seen on a sales invoice.

Delivered nitrogen must also be stored on-site in a liquid tank. Customers who have nitrogen delivered to their facility can lose around 10% of the delivery volume to waste, and even a leak free vessel will lose a minimum 0.4 per cent of volume each day if internal pressures are allowed to build when nitrogen from the top of the tank is not immediately used. Purging pressure to alleviate this contributes to additional unnecessary waste, creating a no-win situation. 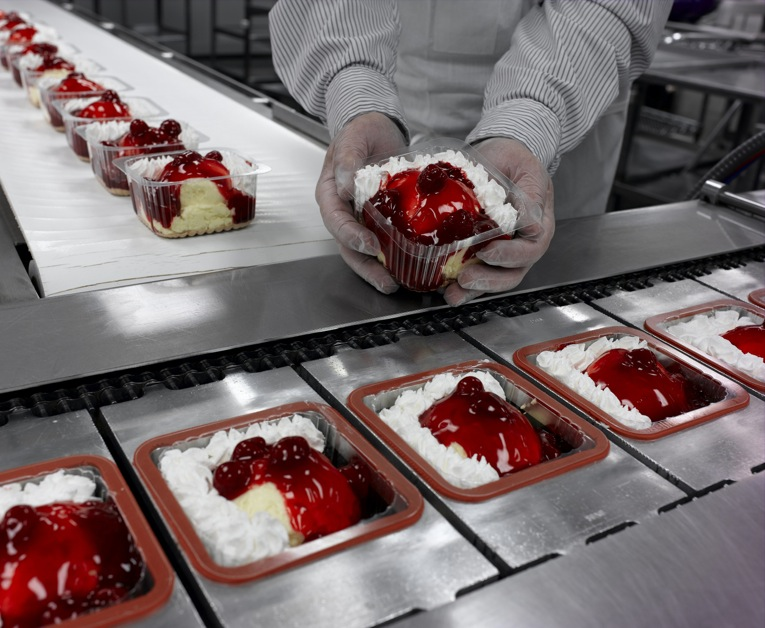 Branding manufacturing practices and processes as “Green” has become increasingly commonplace and many consumers now look beyond this term. In today’s economic climate, manufacturers seek hard and measurable facts to determine whether a product’s environmental benefits truly stand on their own. Making liquid nitrogen requires large amounts of electric energy, as the liquefaction point of nitrogen is below -210 degrees C. As 80 per cent of nitrogen use is as gas and not liquid, the only reason for liquefaction is ease of transportation, which, as indicated above, contributes to loss on two fronts. Combine this with the fuel costs and carbon emissions associated with truck delivery and it is easy to see the environmental benefits to on-site nitrogen generation.

Nitrogen gas is essential in a wide variety of industries, including food manufacture and packaging, utilities and power generation, electronics, chemical and pharmaceutical operations, which rely on its use for a number of applications. In some industries, like offshore drilling and mining which operate in remote locations where delivery by vehicle is impossible on-site nitrogen generation is standard procedure. On-site nitrogen generation can also help achieve optimal purity levels in industries with particularly sensitive applications, like pharmaceuticals, electronics and chemical manufacturing, where nitrogen purity is vital. With minimal training, manufacturers in a number of industries can optimise performance, while lowering costs and their facility’s carbon footprint with a simple change from delivered to on-site nitrogen generation.

Get your compressor site just right