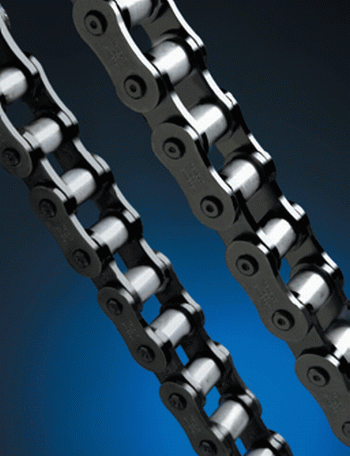 Renold has developed a new, specially formulated lubricant for its long lasting chain, Synergy, that in tests has reduced initial wear by up to 50 per cent. While the composition of the new lubricant is a trade secret, the result, the company says, is a significant improvement to the performance of a chain that already performs up to six times better than the highest quality competitor’s brand, according to laboratory tests.

Synergy was launched in 2000 and was designed to deliver improved fatigue resistance. The new lubricant is applied in the factory and Synergy is ready to go to work as soon as it comes out of the box. The chain should then be lubricated as normal while in operation.

Picking up the pieces