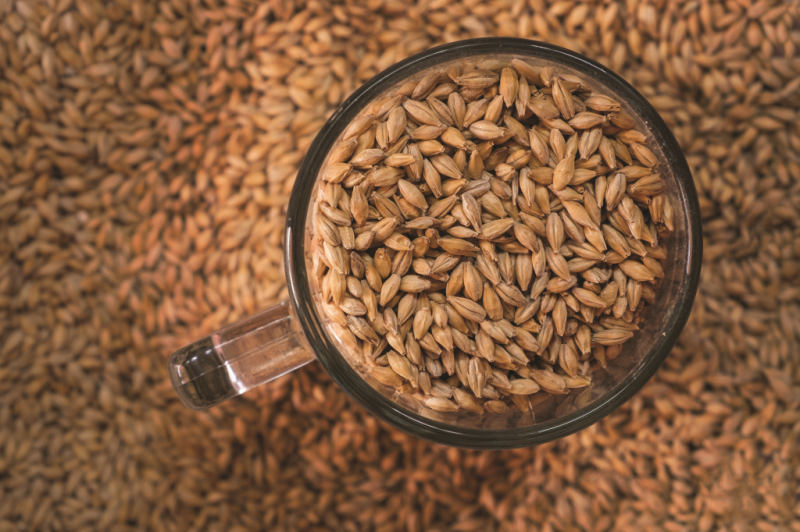 A new germination machine, controlled by an ABB variable speed drive (VSD), is increasing productivity and safety in a process that turns barley into malt, used in making beer and whisky.

Bairds Malt operates five malt houses across England and Scotland, supplying 250,000 tonnes of malt annually to brewers and distillers, around one fifth of which is produced at its Witham site.

The ABB industrial drive, ACS880, controls four gear motors located on the corners of a 15-tonne trolley that is used to agitate the barley during the germination process. Should a blockage occur, the VSD slows the speed of the motors driving the trolley – known as a turner – giving it time to work through the obstruction. Since the new system was installed stoppages at the site have been reduced from once a fortnight, on average, to practically zero.

The turner plays a crucial role in the malting process. Once barley has been steeped, it is fed into an open-topped box measuring about 45 metres in length to enable germination. During this process, it is necessary to constantly agitate the barley in order to stop its roots from knitting together. The turner performs this function as it moves along the box at exactly 0.42 rpm, driven by the gear motors in each corner. As the trolley progresses, 12 motor-powered screws turn the barley to break it apart. 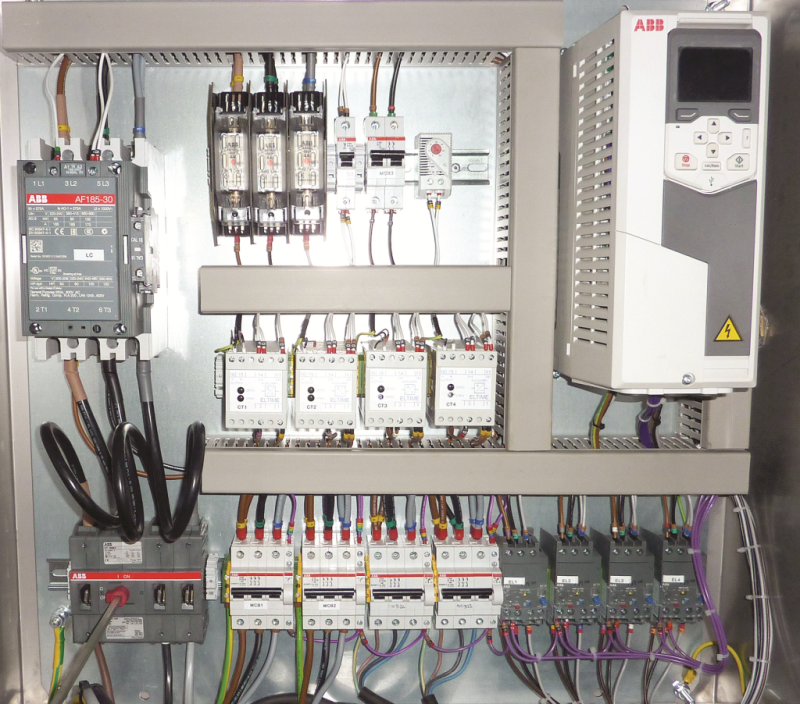 In the previous installation, the turner was powered by a single motor operating at a fixed speed. As a result it was unable to slow down to negotiate any blockages, such as hard lumps of barley. The machine would attempt to break up any obstruction by trying to drive through it. This would cause a spike in current, leading to machine breakdowns.

“Each time the process broke down we had a window of around nine hours to fix it, otherwise the malt would ruin,” says Dave Last, engineering manager at Bairds Malt. “Usually we were able to fix the problem within that timeframe, but as malt is a live product, the roots continue to grow and after a while they knit together and become almost like cement. It sometimes got to the point of having to break up the roots with forks.”

The blockages also had more serious implications, as the machine’s attempts to drive through the restrictions would, on occasion, cause the 15-tonne turner to ‘jump’ backwards, putting workers at risk of serious injury.

Bairds decided to upgrade its 40-year old turner and box systems and approached ABB authorised value provider, Gibbons Engineering Group, which had installed similar processes at other Bairds’ facilities, to design and supply the control package.

With the new system, the VSD takes its signal from a programmable logic controller (PLC), which is mounted, together with the VSD, in a stainless steel box on the turner. The PLC monitors the load drawn by the gear motors to detect spikes in current of 20 percent or more that signal a blockage. Should this occur, the drive reduces the speed of the motors to 50 percent, giving the turner time to work through the obstruction. If the blockage is not cleared after three attempts, the PLC triggers an alarm to notify the operator.

After installation of the new machine, stoppages at the Witham site have been reduced to almost zero. This has increased productivity and enhanced safety for staff because the turner no longer jumps out of place.  A smoother turning process also means lower energy consumption at the Witham site due to reduced work done by the gear motors.

In addition to the VSD, the system uses ABB switchgear, including a door interlocked isolator, miniature circuit breakers, contactors with thermal overloads and signal transducers.

Reduced maintenance costs are likely to result in further savings. “With the drive, inrush currents are heavily reduced and the torque control assists with stresses on components, reducing breakdowns as a result of snapped screws and belt chains,” explains Barry Horsfall, Gibbons’ contracts director.

Following the success of the system at Witham, Gibbons has recently completed a similar installation at Bairds Malt’s facility in Pencaitland, Scotland.