The cost of breaking the law just went up; keeping your employees healthy and safe pays 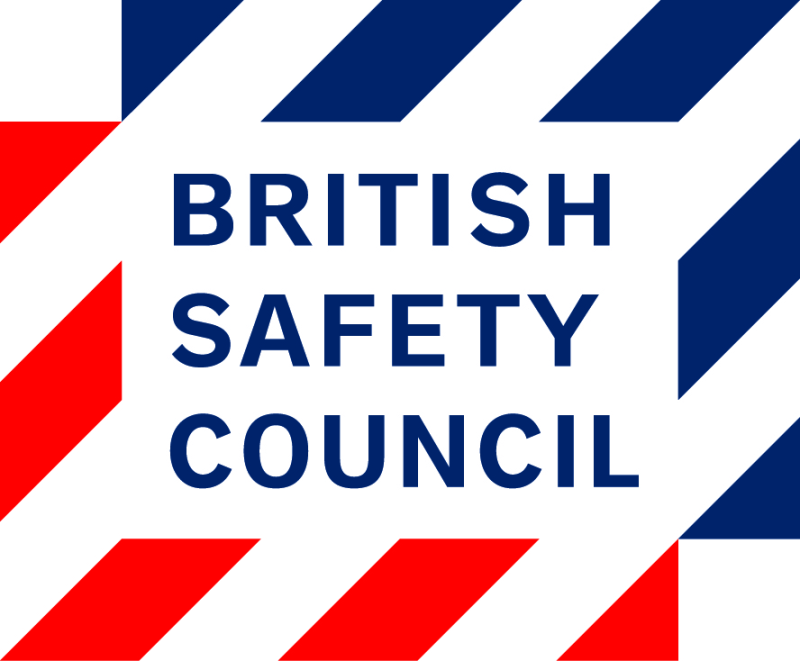 Neal Stone, Policy and Standards Director at the British Safety Council, said: “We broadly welcome the new guidelines and in particular that in future that three factors will be key in determining fines for health and safety offences: the degree of harm caused, the culpability of the offender, and; the turnover of the offending organisation. Having consulted our members we were able to say in response to the Sentencing Council’s proposals that there was overwhelming support for this change which would help ensure greater consistency in the sentencing practice of our courts and a level of fines that fit the crime.
“This long overdue change is specifically in relation to the level of fines imposed and in certain cases the use of imprisonment as a sanction. What is clear is that the courts have on occasions failed to properly take into account the seriousness of the offence in weighing up the appropriate penalty.
“To date the largest fine imposed in Great Britain for a health and safety offence – £15 million – was on Transco in 2005. That unenviable record may soon change.
“The new guidelines, which will in some cases, result in far greater fines than courts are currently imposing, reflects a shift in not only public opinion but concerns among certain members of the judiciary, including Lord Thomas, the Lord Chief Justice. As he has made clear in recent appeal court decisions the purpose of fines is to reduce criminal offences, reform and rehabilitate the offender and protect the public.
“If the changes in sentencing practice do not help achieve these objectives – particularly ensuring compliance and discouraging law breaking – then they count for nothing. What we will need to see is clear evidence that the new guidelines have played their part in improving health and safety. Extra money through increased fines going into Treasury coffers should not be the name of the game. The objective must be to reduce the deficit of fatal and major injuries and occupational ill health.”